On hearing the name Baahubali, the picture that emerges in the mind is of Prabhas. There is always a discussion among fans about Prabhas, who is called the superstar of the South. These days, Prabhas is busy promoting his film “Radhe Shyam.” Let you know that Pooja Hegde is also sharing the screen with them in this film. This film will hit the big screen on 11th March. In the promotion of this film, Prabhas gave some exciting news to the fans. In a conversation, Prabhas said that he could join hands with Bahubali director SS Rajamouli again. Prabhas said that Rajamouli is not ready to close the franchise of Bahubali. He also said that the next part of Bahubali could come soon. That is, Prabhas is again ready to become “Mahendra Bahubali”. 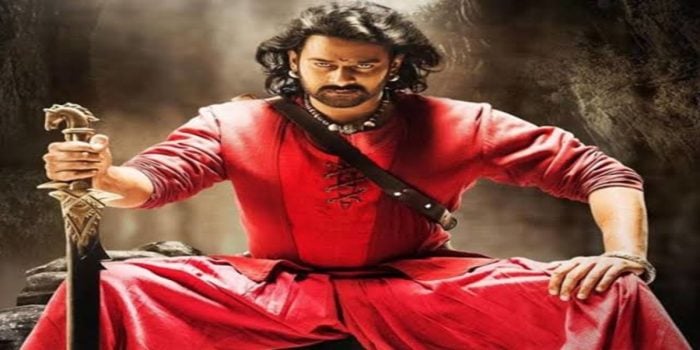 Bahubali 3 has not been officially announced

However, no official announcement has been made about it yet. According to the information, the work on the third part of Bahubali is still going on. On the other hand, director SS Rajamouli has expressed himself in his film RRR, which is going to hit the theatres on March 25. Alia Bhatt and Ajay Devgan will also be seen in this film. The Ram Charan, Jr. NTR film was all set to hit the theatres on January 7, 2022, but the makers had to postpone the release due to the rising cases of the COVID virus. 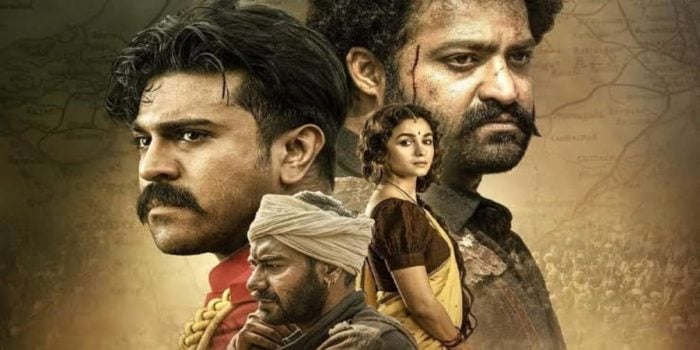 The story of RRR is based on these 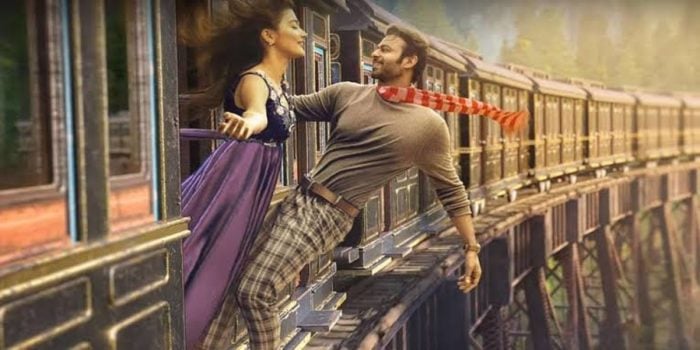 The trailer of “Radhe Shyam” is rocking

At the same time, talking about Prabhas’s “Radhe Shyam”, its director is Radha Krishna Kumar. This film of Prabhas is also a big budget. These days, the trailer of the film is being shown among the people, which is based on love and luck.