Prabhudeva Returns To The Telugu Cinema, Collaborated With Vishnu Manchu

Tollywood star Vishnu Manchu never fails to impress the audience with fresh and varied stories. As of now, everyone has come to know that the actor is coming up with another interesting film, which is being directed by Ishan Surya. Vishnu Manchu is all set to appear as Gali Nageshwara Rao in an untitled Telugu film. The film stars actress Payal Rajput as the female lead opposite Vishnu.

According to the information, the makers of the film have roped in the ace dance choreographer, Prabhudeva, to create the scintillating moves for the lead pair. Currently, the special song is being shot for Vishnu and Payal in the Ramoji Film City. Prabhudeva will also compose the moves for Chiranjeevi and Salman Khan’s songs in the upcoming film “Godfather.” 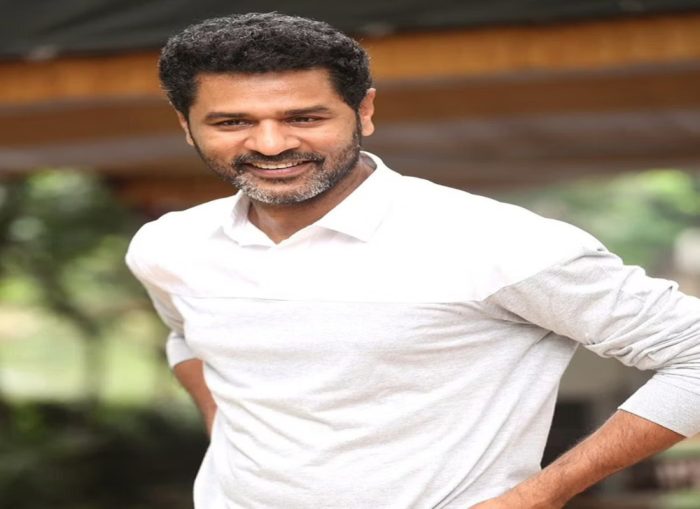 Interestingly, the song marks the return of Indian Michael Jackson to Telugu cinema sets after a long hiatus. The film unit is confident that the song will be one of the highlights of the film.

Sensational actress Sunny Leone is playing a key role in this yet-to-be-titled flick. Apart from providing the story and screenplay, Kona Venkat is also serving as a creative producer for the film. Anoop Rubens is composing the music, while Chhota K. Naidu handles the cinematography. The dialogues of the film have been written by Bhanu and Nandu. 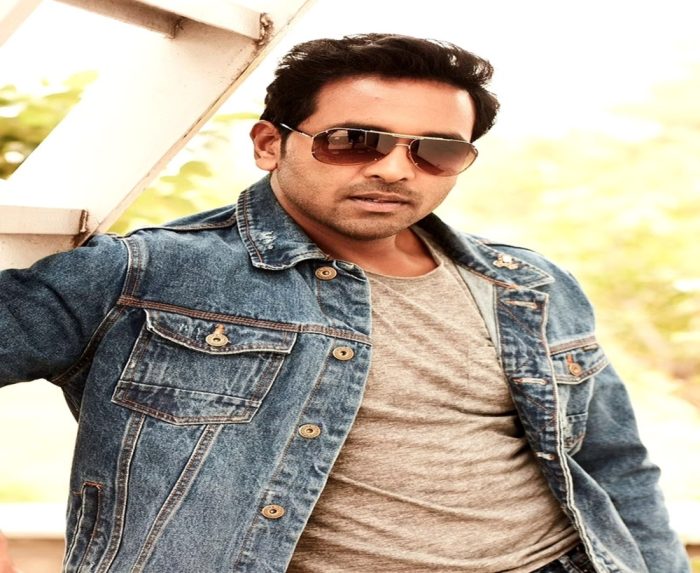 The high-voltage film will be high on entertainment, fun, and other elements. Its first look and other promotional material will be released in the coming months.