Prajakta Koli says, “I Am Really Looking Forward To My Bollywood Debut”

YouTuber Prajakta Koli is about to step into Bollywood, but she doesn’t intend to put content creation on hold while pursuing a career in the film industry.

“I am looking forward to my Bollywood debut. While I know that there are some big names associated with the film, I am not taking any pressure about it. Because what do I have to lose?” Share the Koli who will be seen in Jug Jugg Jeeyo featuring Varun Dhawan, Kiara Advani, Anil Kapoor, and Neetu Kapoor. 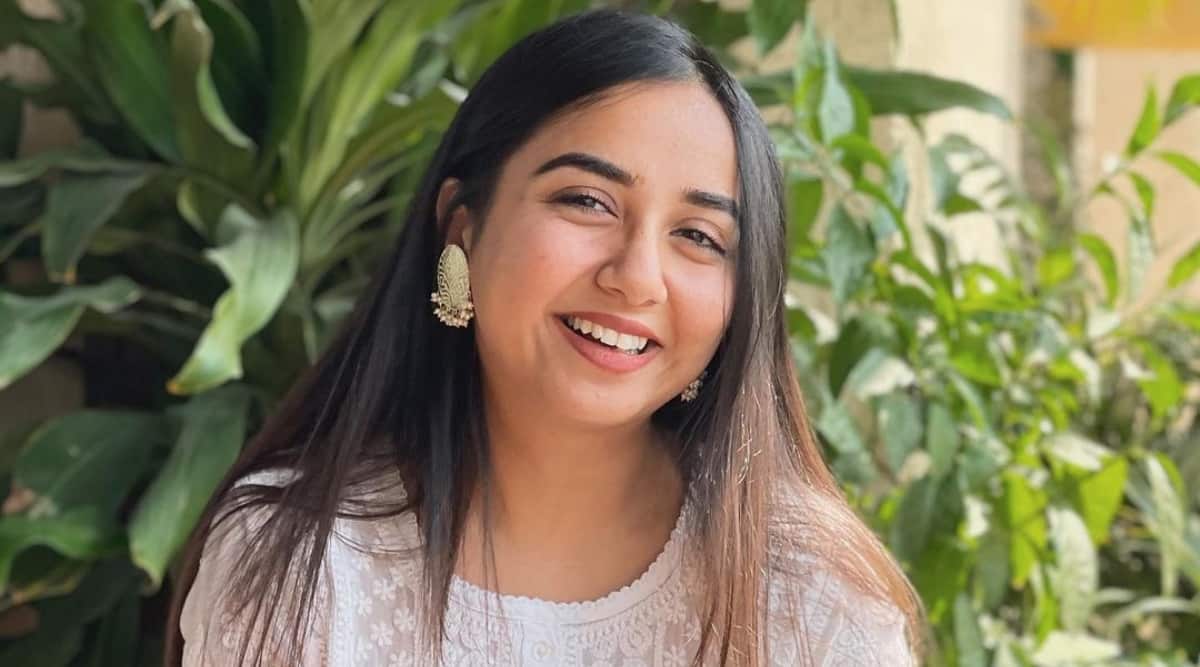 A 28-year-old woman who gained fame after starting to post videos on social media using the alias Mostly Sane added: “This is my first time, and if it doesn’t work out, it will be a learning lesson. But performing alongside such amazing performers does bring some peace, and you think, it is going to be okay. So, I’m not feeling any pressure”

Koli was also featured on the web show Mismatched. 28-year-old she begins the transition from content creator to actor and shares, “I am not looking at the transition at the moment. My move to Bollywood will hit me when the film is closer to release. Because I still have over six months until it releases. I don’t know how I’m going to process it”. 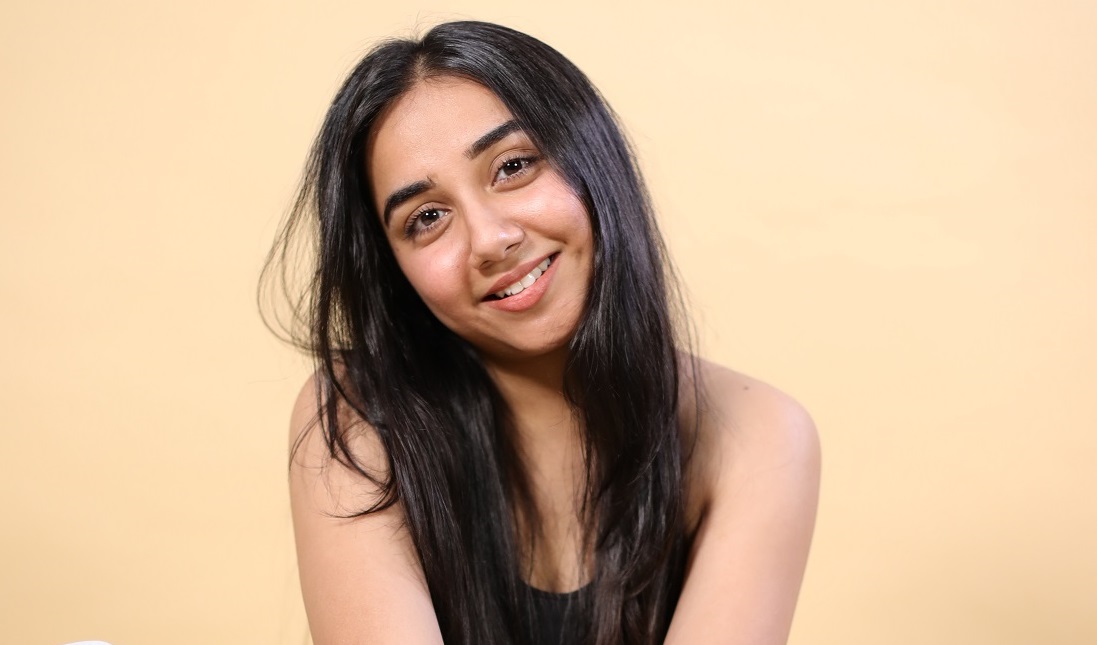 However, she is confident that she will not stop creating content for the virtual world. “I want to act and play more characters. I want to try new things. But content creation doesn’t stop. It is where my heart is. As we go ahead, I try to juggle it all,” asserts Koli.

She plans to do this by spending a week a month producing content. “I still have a week when I shoot and upload all the content on YouTube. And then we juggle the rest of the days for all the other projects. I thought it would be tough, which it is, but it is possible if we sit down and plan right. That’s what I plan to do going forward,” she says while signing off.