Starring Pratik Gandhi, who played the title character in Sony-LIV’s web series Scam 1992 – The Harshad Mehta Story directed by Hansal Mehta, is set to appear in Hindi films one after the other. Where is that girl from Junglee Pictures and Roy Kapur Films? Pratik will be seen in the lead role along with Taapsee Pannu. The shooting of this film is currently going on and will release next year. The film is written and directed by Arshad Saeed. Taapsee will be seen doing comedy for the first time in the character of a police officer. At the same time, Pratik has become the son of a rich family doing spice business, which is newly married. The shooting of the film is going on in Jaipur and the first glimpse of the film has been shared from the Jaipur schedule. 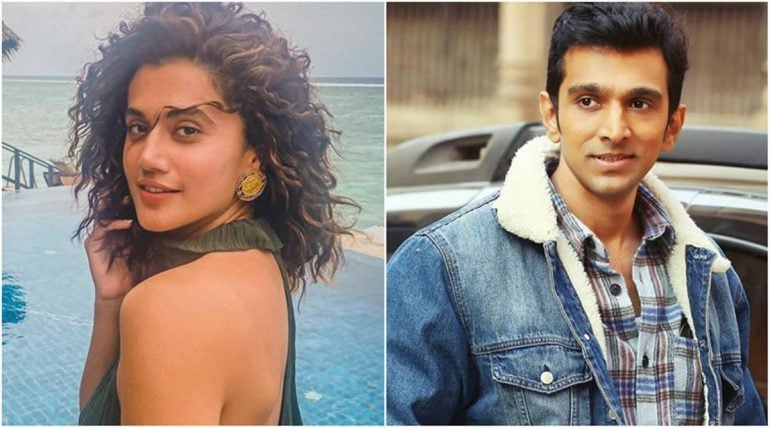 Taapsee said about her character– I always wanted to play the role of a police officer and do comedy. I am glad that I finally got a chance to play this character. I have seen Pratik’s work and he is a very capable actor and it is a lot of fun working with him. Arshad has written an amazing script, which has many moments of laughter, as well as emotions. Pratik Gandhi said about his character– My character in Woh Ladki Hai Kahaan is completely different from what I have played so far. It’s very funny. Taapsee is a very good actress and it is a pleasure to work with her. I am sure that the story written by Arshad will be liked by the audience. This is the debut of director Arshad Saeed. Regarding the star cast, he said, “My cinematic journey has been enriched by coming together with great actors like Taapsee Pannu and Pratik Gandhi. The character he is playing in the film gives comic relief to the story. Sharing the first glimpse of the characters is exhilarating for the entire team. 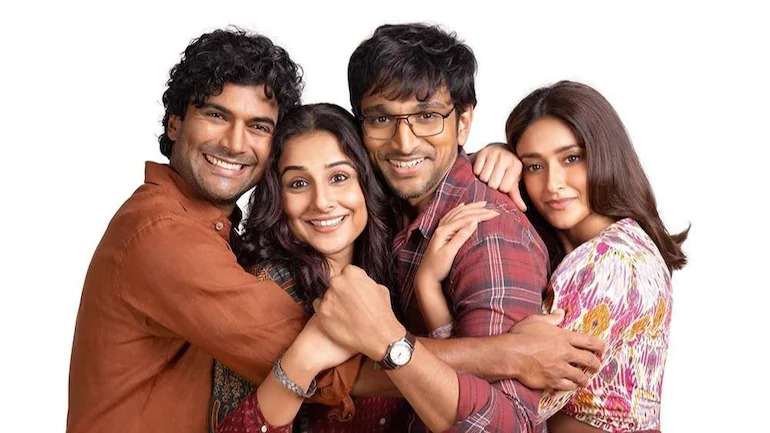 Pratik has recently been a part of Shashank Khaitan’s film, in which he is sharing screen space with Vidya Balan, Ileana D’Cruz, and Sendhil Ramamurthy. Junglee Pictures Ki Badhaai Do and Doctor Ji are also in the pipeline. Badhaai Do stars Rajkummar Rao and Bhumi Pednekar in lead roles, while Doctor Ji stars Ayushmann Khurrana and Rakul Preet Singh in lead roles.