Prithviraj Sukumaran’s directorial debut “Lucifer” with Mohanlal became the biggest hit in Malayalam cinema. The film is getting a sequel, “L2: Empuraan,” and is carrying great expectations considering the first part did wonders irrespective of language barriers. 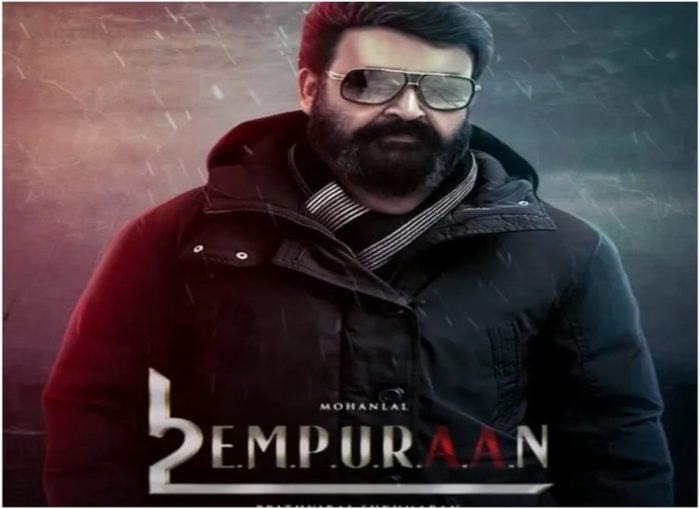 Though the sequel was announced a while back, more details have not been announced, so fans are eagerly waiting for the update. Well, finally, the wait is over as Prithviraj Sukumaran gave a sneak peek while announcing a major update about the film.

Prithviraj Sukumaran shared a picture of the screenplay on social media, and fans of Mohanlal could not calm down. The script for the film is complete, and filming is ready to begin soon. The actor and director shared the update and commented, “When chaos ensues and darkness descends, he returns to reset the order. The Devil’s order.”

Here’s the major announced by the filmmaker:

In a recent interaction, Prithviraj confirmed that “Lucifer 2” is in the works and it will go on floors by mid-2022. In such a situation, it is expected that the film will arrive by next month. However, official confirmation from the makers is still awaited.

Reportedly, its sequel will be titled “L2: Empuraan”. In the first part of the film, Mohanlal played the role of Stephen Nedumpally, aka Khureshi Ab’raam, and it grabbed the attention of cinephiles for all the right reasons. Despite the language barrier, the film grabbed the attention of the audience too. The film is also getting a Telugu remake with Chiranjeevi as the lead actor, which has been titled “Godfather.” 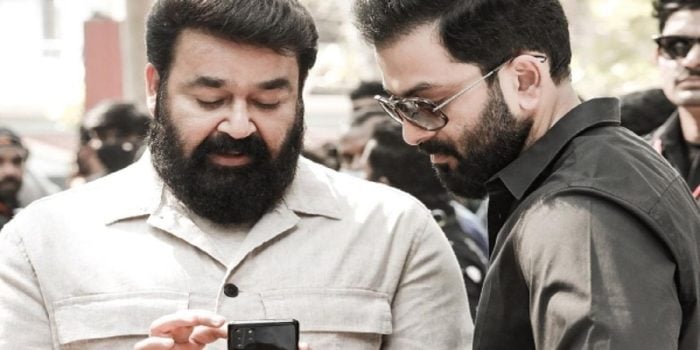 Meanwhile, for the first time in his career, Mohanlal has decided to work behind the camera. The veteran actor is currently busy with his first directorial project. His first film as a director is a fantasy adventure drama titled “Barroz: Guardian of D’Gama’s Treasure.” The Malayalam superstar also has director Vysakh’s upcoming thriller, “Monster,” lined up for release.