Priyanka Chopra Recalled A Scary But Sweet Encounter With The Fan; Deets Inside!

Priyanka Chopra recently spoke in an interview about the “sweet” encounter she once met with a young fan. Priyanka, who emigrated to the United States a few years ago, recalled being friends with a fan from when she lived in Mumbai. 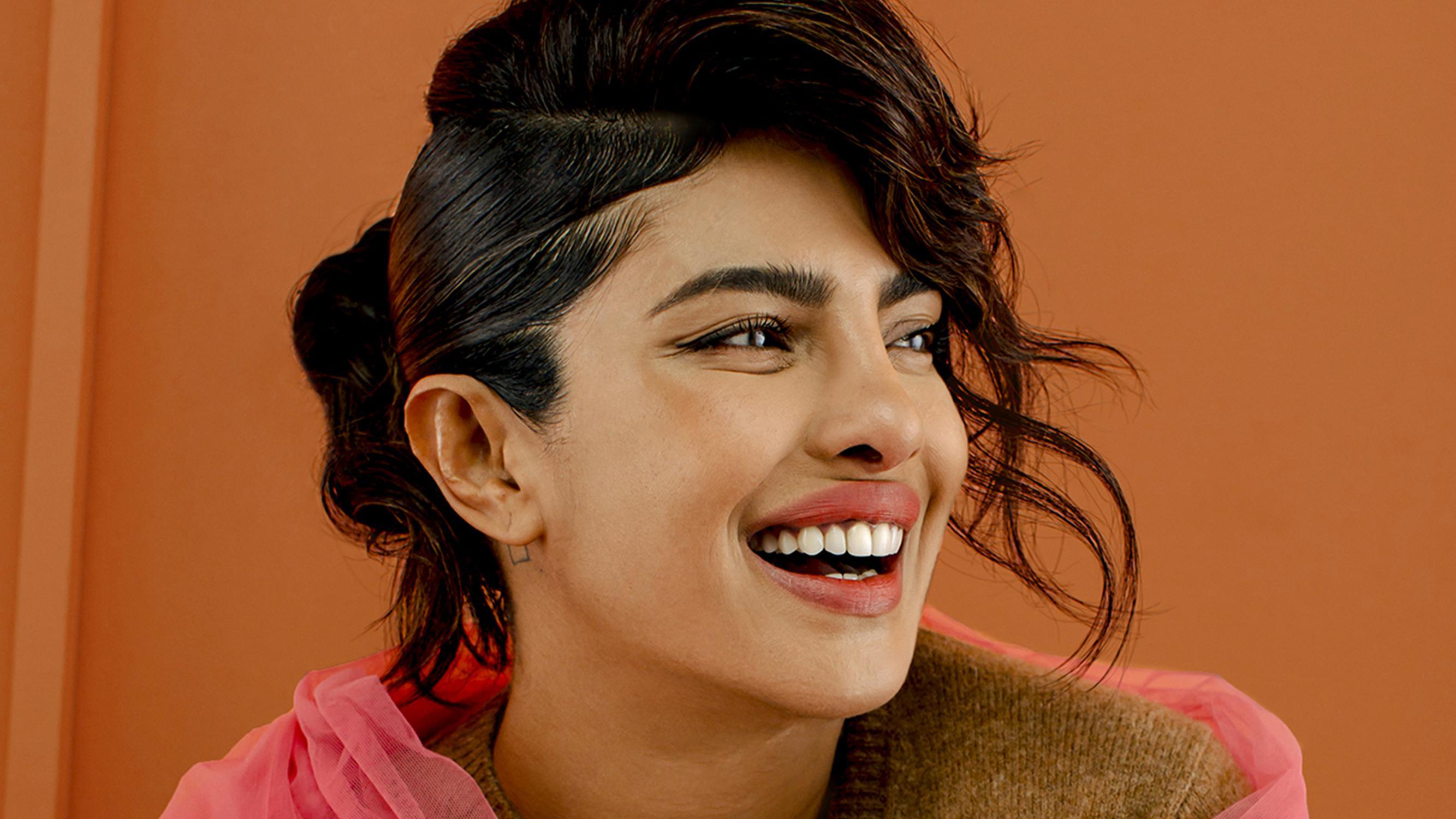 She said they had been in contact for several years. Priyanka, who initially described it as a “scary” encounter, eventually described the entire experience as “sweet one.”

In an interview, Priyanka was asked to share a ‘bizarre’ fan experience, when she said: “It wasn’t bizarre, it was kind of like scary. This kid… when I lived in Mumbai, was in a boarding school and he was like in sixth grade. On the weekends, he used to tell the school that he was going to meet his family. He used to tell his family that he’s going out with his friends but would actually come outside my apartment. Fifth or sixth grade… in Mumbai… and just stand there for hours hoping for my car to come. And then security finally called me and said that this kid just hangs out there every weekend and he kept doing this for three or four weekends and then I realised what was going on. One time I was home and I called him upstairs and had a conversation.”

Priyanka added: “He just said he wanted to be like me, wanted to hang out with me, he thought that I’d be fun to hang out with. It just really moved me that he felt that knowing me from watching interviews or movies that I could be a friend. So I decided to be a friend and I called his parents that he was here, he was with me and he was safe. And we sent him back to school. We stayed in touch for a couple of years. It was not crazy, it was a sweet one.” 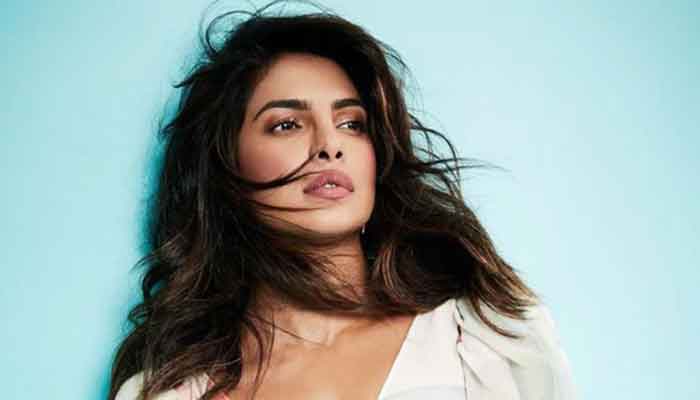 Priyanka Chopra also talked about onboard the Matrix Resurrection in her interview: “My family was very excited about it. My husband (Nick Jonas) was most excited about the fact that it was Matrix. It was just really fun. I really fought for it.” Priyanka’s project program includes the Text For You and Citadel shows. Upon returning to her home, she will then be seen in Farhan Akhtar about Jee Le Zara, along with Alia Bhatt and Katrina Kaif.