Actress Priyanka Chopra Jonas has said that streaming platforms have allowed several new artists to showcase their talent, unlike the film industry which has been “monopolized” for the longest time by “a specific number of people.” Priyanka, who made her impressive digital debut with The White Tiger this year, said that it’s about time people embrace OTT platforms because they have not only helped evolve content by opening up a space for new stories and ideas but also democratized the film industry. 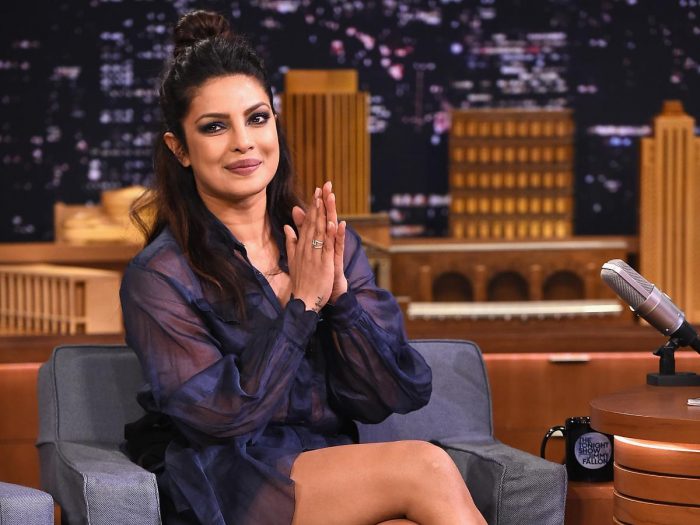 “I feel that storytelling needs to evolve. The formatting of stories needs to evolve. What we are seeing in Indian cinema now is the freedom of streaming services in allowing people to have larger thoughts than the formulas that existed before — there should be five songs, a fight sequence. That formula has gone away. Now, people want to tell great stories that are real and they identify with. It’s amazing because it allows new writers, actors, and filmmakers to come into an industry that was monopolized for a very long time by a very specific number of people. It’s really great time for growth, entertainment, and specifically for Indian cinema,” Priyanka said while addressing a virtual press conference of ZEE5’s launch in the US. 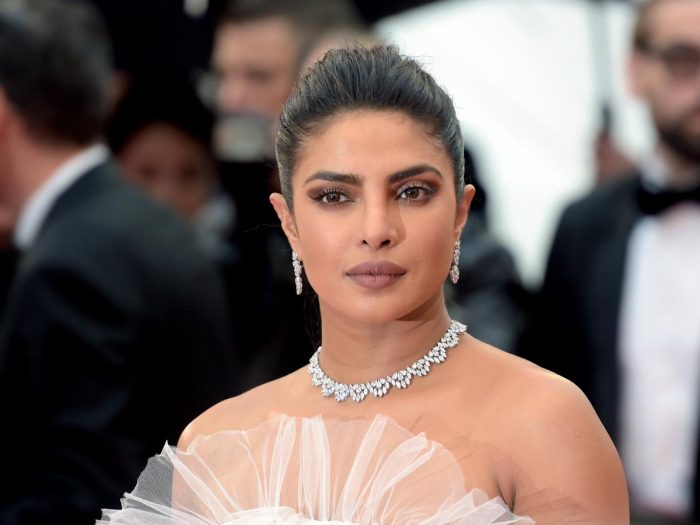 Priyanka said though nothing can replace the excitement of watching movies on the big screen, OTT has brought a certain kind of comfort to the audience. “There’s no world in which I’m not going back to the theatres as soon as it opens because that experience is very special and I don’t think theatrical is going anywhere but I think the freedom that streaming or OTT has provided to the audience around the world — being able to watch a movie from the comfort of your home with your family in your pajamas — is amazing because it’s spreading culture and educating people. There’s such a large new audience that is also being exposed to all kinds of Indian cinema. So, I think this is a really exciting time and we should embrace streaming as much as we can. It’s not the future, it’s the present.” 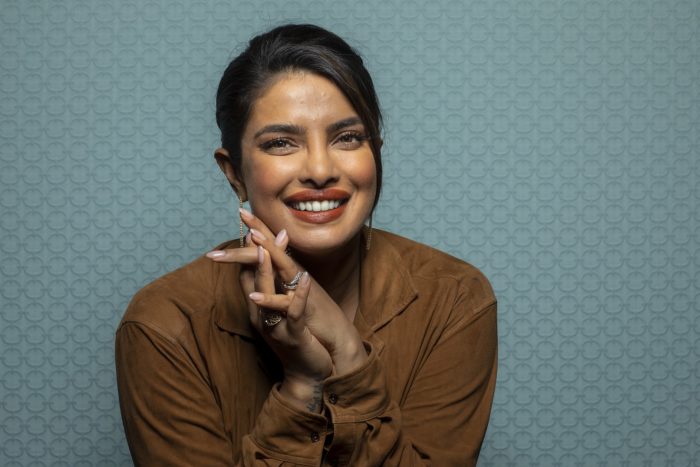 The actress further said that it’s a really interesting time for content from everywhere in the world specifically regional cinema from India that has exponentially grown over the years. Priyanka is also a film producer who has bankrolled the critically acclaimed Marathi-language films Ventilator and Paani under her banner Purple Pebble Pictures. 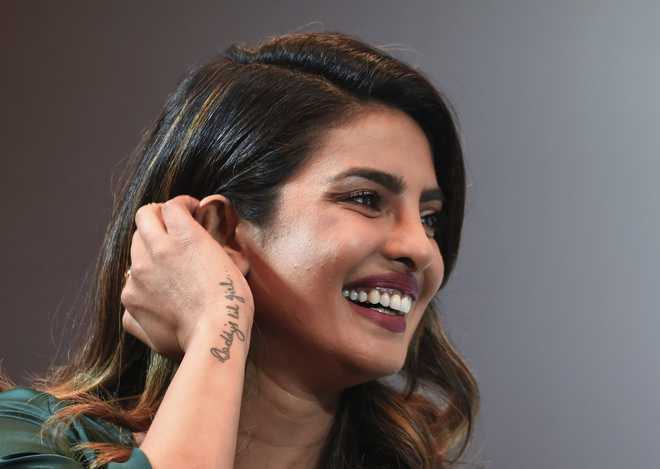 “When I started making regional movies six years back it was still very nascent in becoming mainstream but now you can see regional cinema from India dominating charts in the US and China. I think there is a massive hunger from the South Asian communities to see their own localized content and themselves being represented. With streaming services being able to provide that platform, I think people everywhere will feel represented,” the actress noted. Priyanka, who is often touted as Bollywood’s most successful crossover to Hollywood, added that she wants to use her power to create more opportunities and visibility for South Asian artists on the global stage. 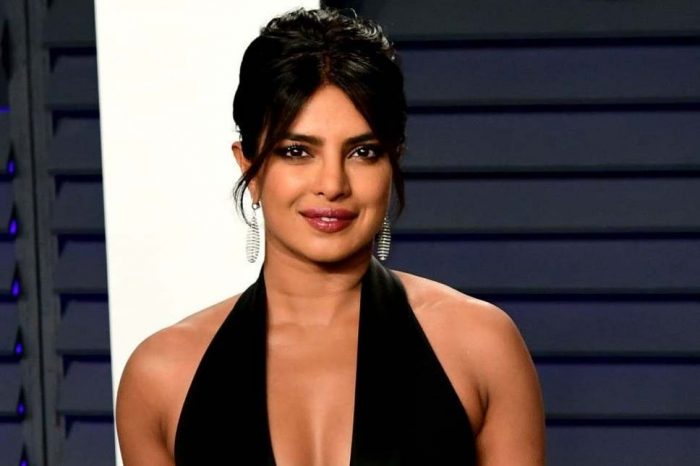 “I have been one of the very few people who have had the privilege of being able to be in the entertainment business in two of the largest entertainment industries in the world. My quest is to be able to create more recognition, representation and to be able to have South Asians feel seen and heard, especially within the international community outside of South Asia,” she concluded.