Actress Priyanka Chopra has almost revealed the face of her newborn daughter Malti Marie Chopra Jonas. The couple is always careful not to reveal their child’s face.

In Malti’s new picture, the little one is seen wearing a white T-shirt that reads ‘desi girl.’ It shows Malti’s tiny hands and feet as well as half of her face. Looking away from the camera, someone seemed to be holding her. She shared a picture on Instagram Stories and used the hashtag ‘desigirl.’ 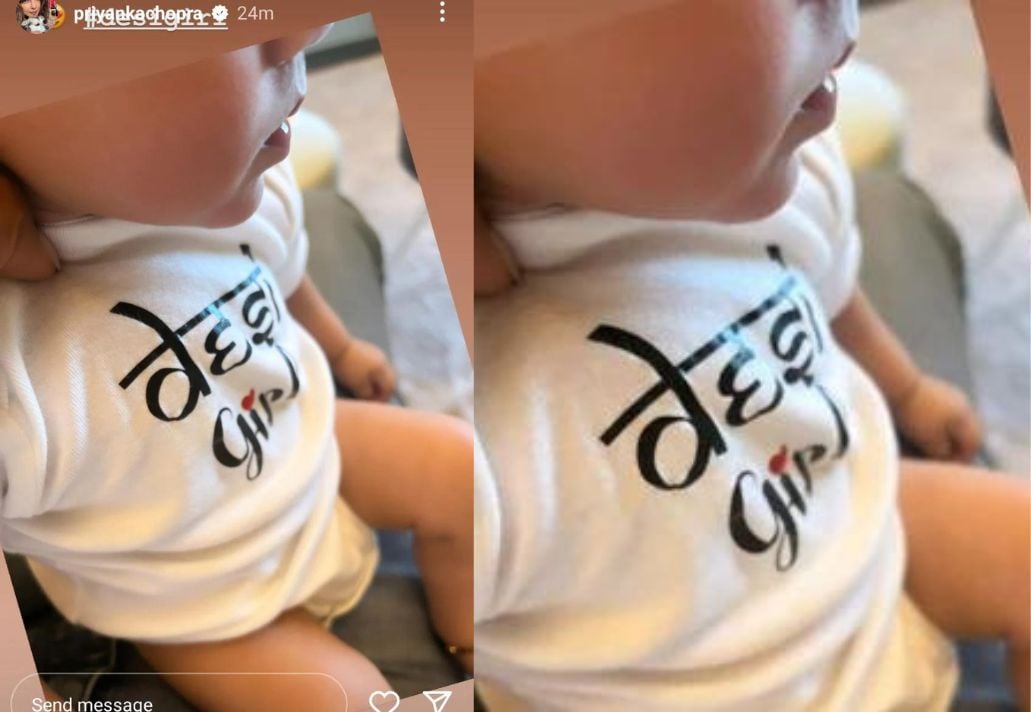 A few days ago, Priyanka was spotted spending the weekend with her family at her Los Angeles home. They enjoyed their time with Malti at their pool. The actor posted a look at their meals among other family pastures on Instagram. On Mother’s Day in May, Priyanka and Nick introduced Malti to their fans on social media as they revealed that the baby had come home after spending more than 100 days in the NICU. She was named after the middle names of Priyanka and Nick’s mother Madhu Chopra and Denis Jonas.

She even shared a long post where she said, “On this Mother’s Day we can’t help but reflect on these last few months and the rollercoaster we’ve been on, which we now know, so many people have also experienced. After 100 plus days in the NICU, our little girl is finally home. Every family’s journey is unique and requires a certain level of faith, and while ours was a challenging few months, what becomes abundantly clear, in retrospect, is how precious and perfect every moment is.” 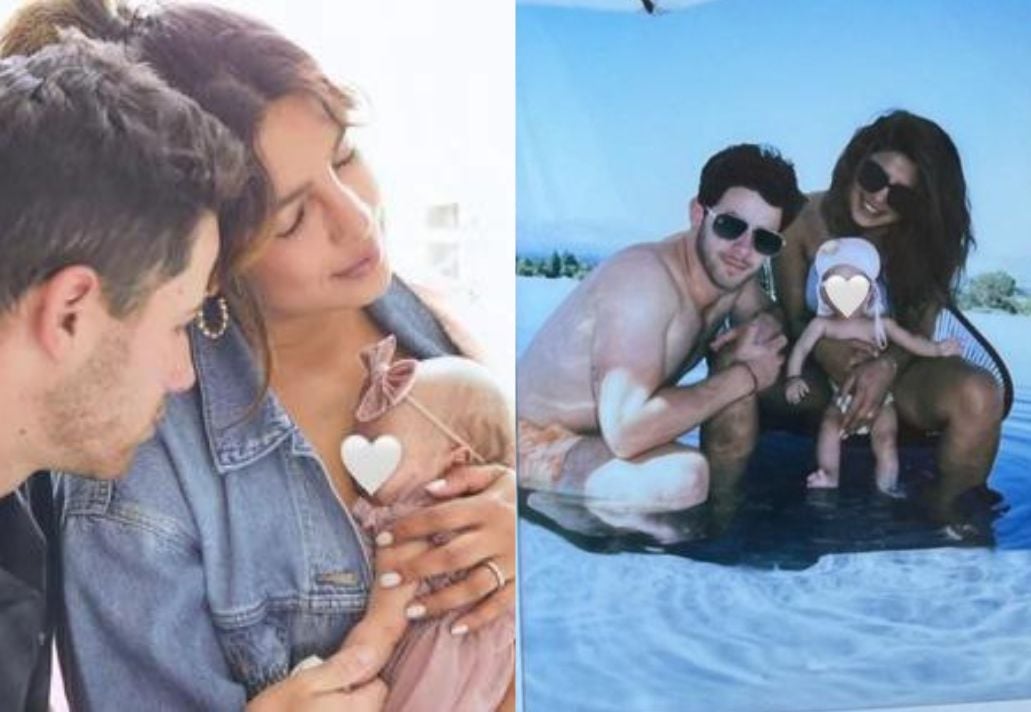 She also added, “We are overjoyed that our little girl is finally home, and just want to thank every Doctor, nurse and specialist at Rady Children’s La Jolla and Cedar Sinai, Los Angeles, who were there selflessly every step of the way. Our next chapter begins now, and our baby is truly a badass. Let’s get it MM! Mommy and Daddy love you.”