PV Sindhu will be aiming for a gold medal in the upcoming Olympics, which begins from July 23. The 2016 Olympic silver medallist Sindhu, who turned 26 this month, won one of only two Indian medals in Rio. She is determined to go one better five years on and become just the second individual Olympic gold medallist for India in the history of the Games. Sindhu said that apart from Spain’s Carolina Marin, who beat Sindhu to gold in 2016 but will not be able to defend her title because of injury, any one of the world’s leading players could finish on the top step of the podium. 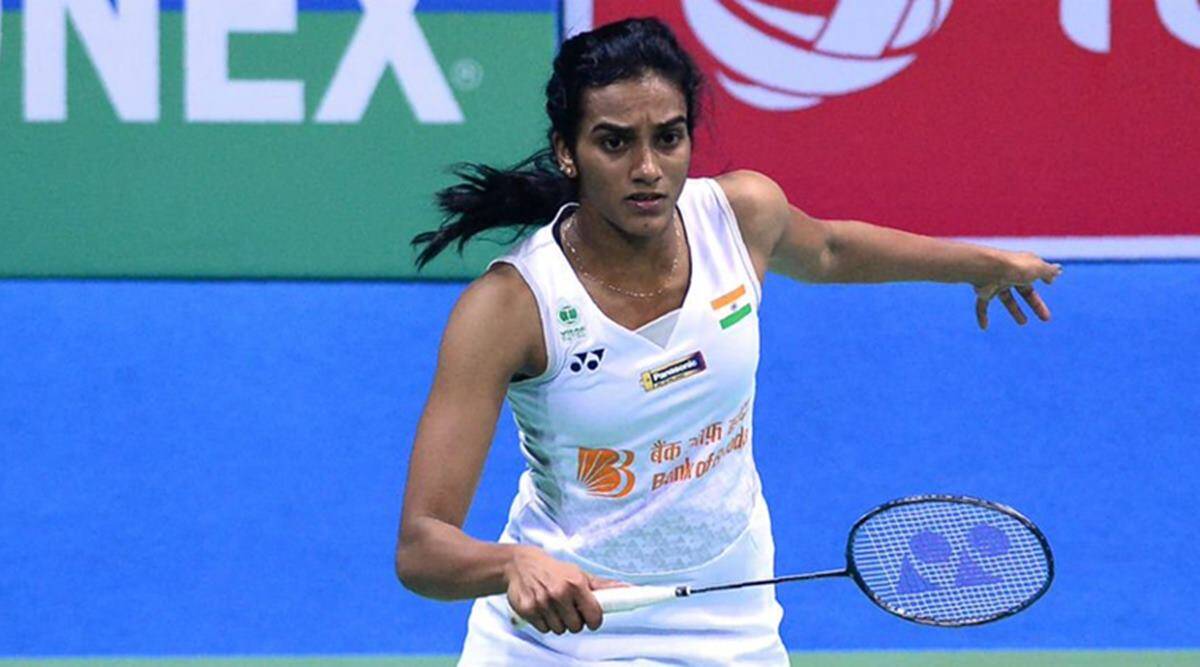 “It’s not going to be easy. There are other good players, like Tai Tzu(-ying), (Nozomi) Okuhara, Ratchanok (Intanon), (Akane) Yamaguchi, Chen Yu Fei,” Sindhu said. You cannot expect easy wins or easy matches, because it’s the Olympics and everybody is going to be prepared for it. The 2019 world champion said winning gold was on her mind “most of the time”. Snaring such a top prize would be particularly special for India, with the vast nation only ever winning one individual gold — shooter Abhinav Bindra in the 10m air rifle event at Beijing 2008. I tell myself: ‘It’s OK, I have to do well and not think about what’s going to happen in the future and take one match at a time’,” Sindhu said. 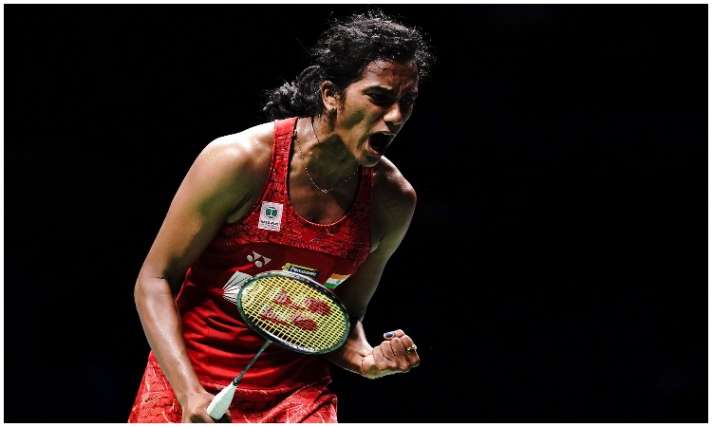 Sindhu, who first caught the badminton world’s attention when she broke into the top 20 aged 17 in September 2012, has been training under South Korean Park Tae-sang since 2019. At the All England badminton championships in Birmingham — the last international competition ahead of the Games, which open on July 23 — she lost in the semi-final to Thailand’s Pornpawee Chochuwong. 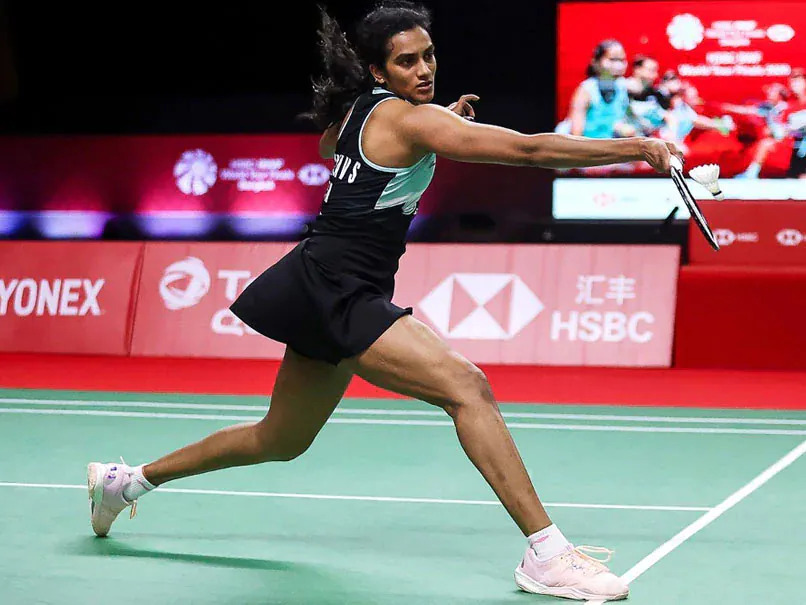 She is now seventh in the women’s rankings, which are led by Taiwan’s Tai. Many athletes’ preparations for the Games have been badly hit by the coronavirus pandemic, but Sindhu said badminton players have been using the time to refine their techniques. Every athlete would have learnt a new skill or new technique and that is going to be really very tricky,” said Sindhu, who has been training in the southern Indian city of Hyderabad.Playing freshly after a couple of months definitely is going to be different. Everybody might come with new strategies. Sindhu said she had been working on her techniques and skills with Park, adding that “we have improved a bit .Definitely I am 100 percent right now. For me ranking does not matter because if you play well and win — automatically your ranking will go up,” said Sindhu. 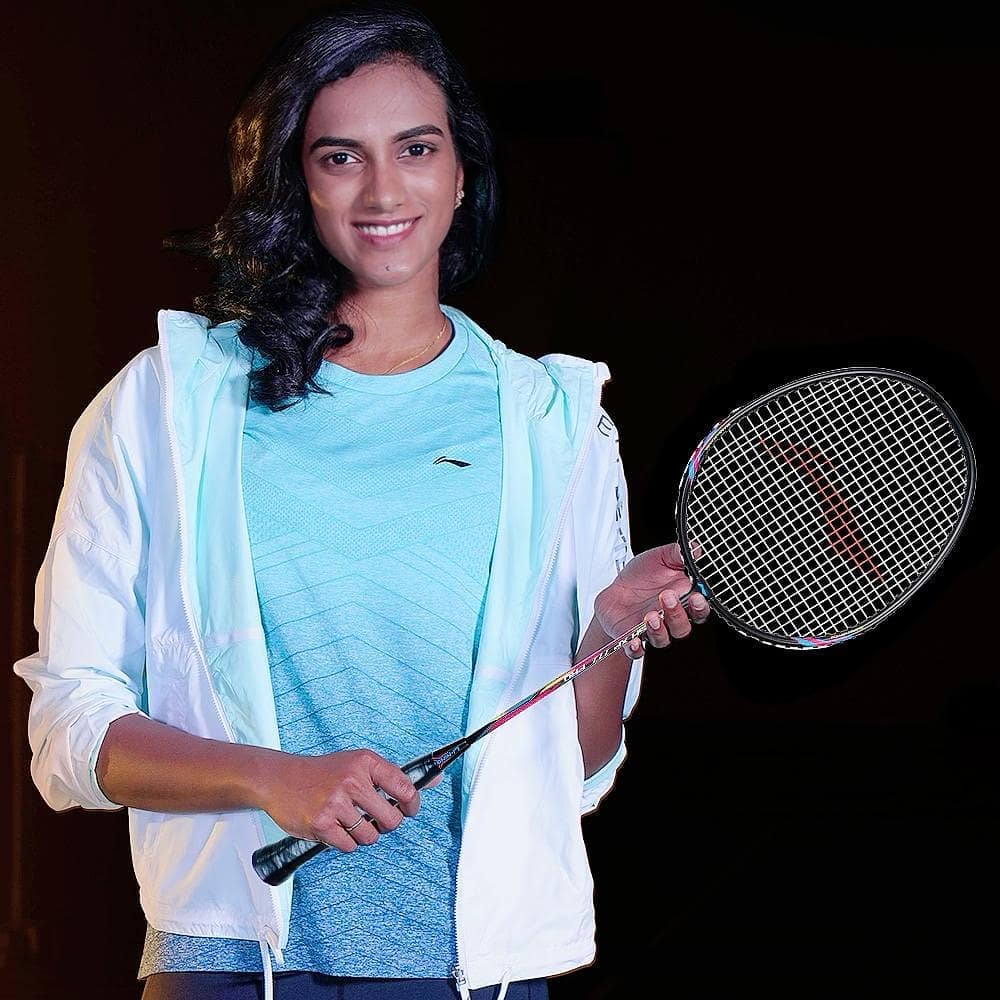 She is not daunted by the stricter rules imposed by organisers on athletes from India and other countries badly hit by coronavirus infections, calling it the “new normal .This time there are a lot of protocols: We can’t go out; (must) stay in a bio-bubble; get tested every single day. But it’s important to just focus on your game. “When you are told about being tested every day, many might say: ‘What is this? Why is it happening? Why only for us’. But it’s for the safety of everybody.”