Alia Bhatt is a Bollywood superstar known for her outstanding acting and leading parts. We’re excited to see what her next project will be now that Gangubai Kathiawadi is out in cinemas. According to insiders, we could be taking a trip down memory lane with Raazi 2! 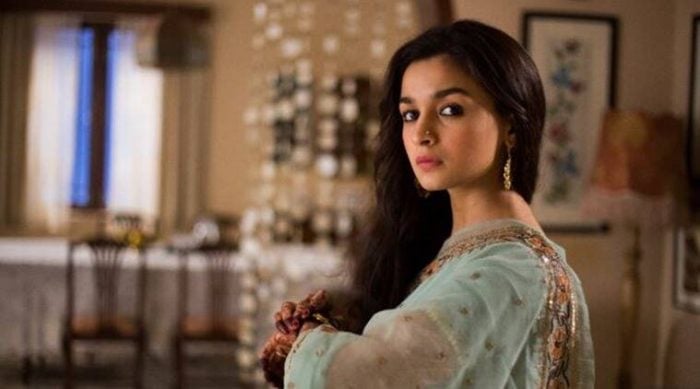 The success of ‘Raazi,’ an espionage thriller

Raazi was one of Bollywood’s most popular female-centric espionage thrillers, and it did very well at the box office. It was also a watershed point in Alia’s acting career. The thriller’s popularity launched the actor into national prominence.

It was a huge smash not just because of Alia Bhatt’s nuanced portrayal as undercover spy ‘Sehmat,’ but also because of the film’s excellent directing and cinematography. Meghna Gulzar, the film’s director, fulfilled her vision flawlessly. The likelihood of a sequel to ‘Raazi’

Now, we’re sure that many people would agree that, considering the way Raazi ended and the individuals that survived at the end, there’s room for a sequel, mainly because it’s an espionage thriller. So, if you agree with us that Raazi deserves a sequel, you’ve come to the perfect spot since we’ve received an update from one of the cast members.

In an exclusive interview, Jaideep Ahlawat, who played Khalid Mir in Raazi, the trainer and handler of Alia Bhatt’s Sehmat, revealed that director Meghna Gulzar hasn’t spoken to anyone about a sequel and that as a sensitive filmmaker who meticulously plans out every detail of her art, she’ll only revisit the world of Raazi if she can think of a very compelling reason. However, he did admit that, given the genre and the fact that his and Alia’s characters survived, there is potential for a sequel, although one with an entirely different tale.