Raj Kundra was arrested on July 19 after a lengthy interrogation by the Crime Branch. He was arrested for making a pornographic film and releasing it on his app. After which he was kept in police remand till 27 July. Raj Kundra had applied for his bail, but rejecting his plea, the fort court sent him to 14-day judicial custody. Raj Kundra’s bail plea will be heard today. Along with him, the bail plea of his partner Ryan Thorpe is also to be hearing today. Court seeks response from Mumbai Police on Raj Kundra’s bail plea. The court will give its decision only based on the response of the police. According to police sources, the crime branch’s lawyer will oppose the bail plea of Raj Kundra.

It is believed that he can base the statement made by Sherlyn Chopra against Raj Kundra. Raj Kundra’s bail plea has been rejected once before. On July 28, when Raj Kundra had filed a bail application in the court, the court rejected it. The police had told in the court that they not only have witnessed but also have much solid evidence against Raj Kundra. During the investigation of 68 adult videos from Raj Kundra’s office, the police got caught. The court was satisfied with the contention of the prosecution that after his release, Raj Kundra could influence the investigation and witnesses in the case. 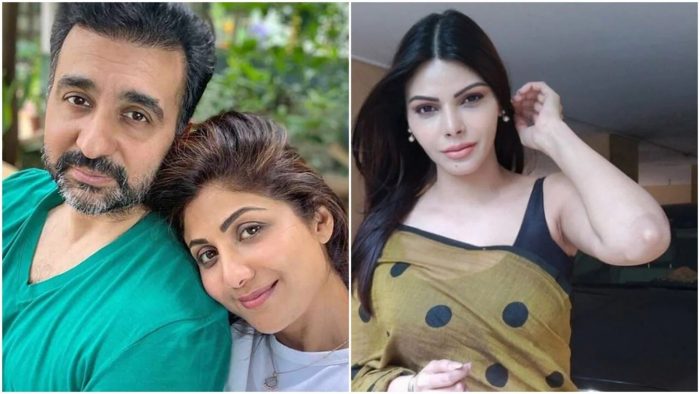 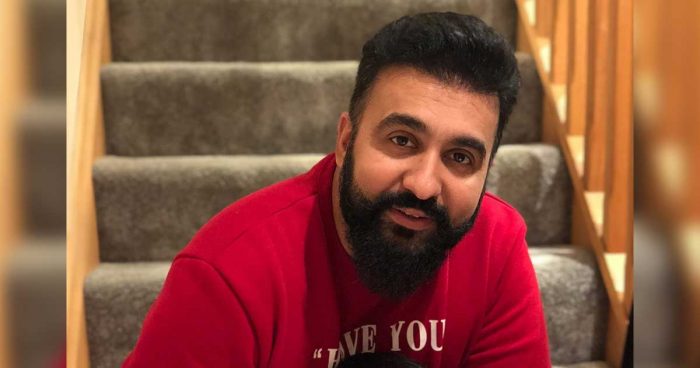 Sherlyn Chopra also told in her statement to the police that there was a lot of debate between her and Raj Kundra regarding the business deal. She said that after this Raj Kundra came to her house and kissed her forcefully. Sherlyn said that she tried to stop Raj Kundra and she was very scared. Section 292, 296 of IPC on Raj Kundra, making and selling obscene material, section 420 – Betrayal of people. His arrest under Sections 67, 67 (A) of the Information Technology Act – Inserting and transmitting obscene material in electronic form, Section 2 (G) 3, 4, 6, 7 – Making, selling, and transmitting obscene films relating to women was done.