Superstar Rajinikanth was spotted at the Chennai International Airport along with his wife Latha Rajinikanth on June 18 at midnight. He is off to the US via Doha for a general health check-up. Photos and a video of Rajinikanth and Latha at the airport are going viral on social media. Rajinikanth, in his political statement, confirmed that he had a kidney transplant surgery a few years ago. 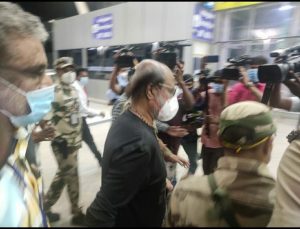 Rajinikanth, who was shooting for Annaatthe, has jetted off to the US with his wife Latha. According to multiple reports, this trip is for the actor to get his general health check-up done by his doctors in the US. They will spend a few weeks there where the actor will undergo a few tests. A video of Rajinikanth and Latha arriving in their car at the Chennai airport went viral on social media. The actor can be seen wearing a black T-shirt and grey pants for his travel, while Latha was spotted in a yellow saree. Rajinikanth will take a passenger flight to the US from Qatar. Reportedly, he left for Doha, Qatar in a chartered flight. The Darbar actor is expected to return to India on July 8. 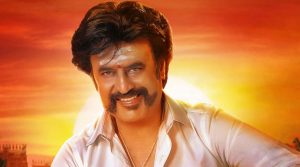 Rajinikanth was shooting for director Siruthai Siva’s Annaatthe before the second wave of the novel coronavirus struck India. Due to the rising Covid-19 cases, film and television shootings are currently putting on a halt. Reports suggest that he will resume the shoot in July. The majority of the portions of Annaatthe have been wrapped up. Once Rajinikanth is back from his US trip, he is expected to get back to the shooting spot to complete the rest of the film. 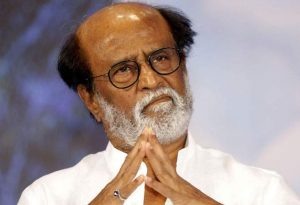 Annaatthe is a rural entertainer starring Rajinikanth, Nayanthara, Keerthy Suresh, Meena, Khushbu, Prakash Raj and Soori in key roles. Produced by Sun Pictures, the film has music composed by D Imman. Annaatthe is slated to release in theatres on November 4.