According to reports, the leading cast of city lights is going to tie the wedding knot in an intimate ceremony in Chandigarh. Sources state that the wedding will be a close affair for Rajkumar Rao, 37, and Patralekha, 32 and only a few guests will be called. The guests would be mainly from the film industry. Moreover, sources state that Patralekha’s family has already arrived at the venue and Rajkumar’s family will arrive in a while. 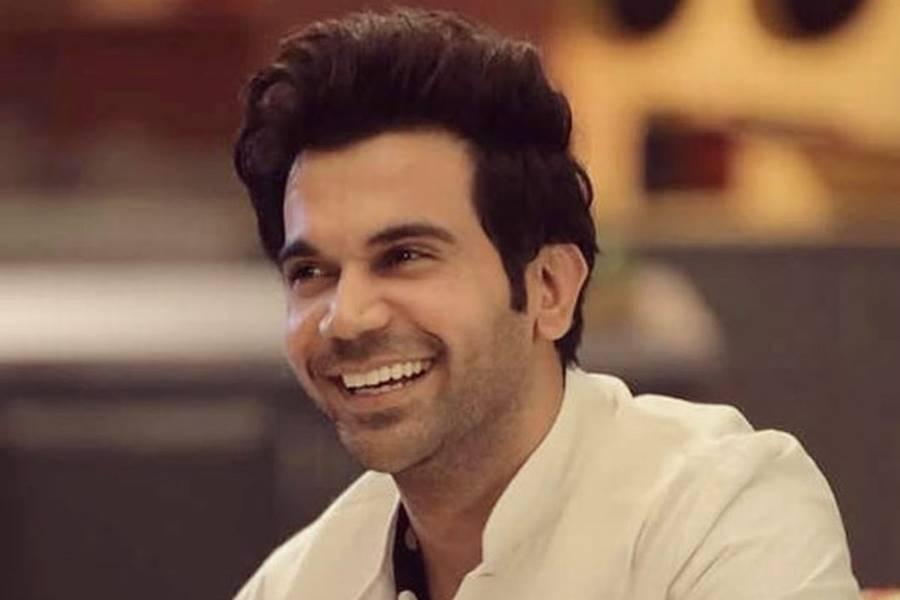 Sources have further revealed that due to covid, the couple wants to keep their wedding small and private. Hence, they have a limited guest list. However, the actors haven’t made an official announcement regarding their wedding. Reports state that the couple may get married between 11 and 13 November.

On the career front, Patralekha had made her Bollywood debut with city lights alongside Rajkumar Rao. The recent movie of Rao is Hum Do Hamare Do. Here, the actor worked along with Kriti Sanon, Ratna Pathak Shah, and Paresh Rawal.

The year 2021 and 2022 are filled with the movies of Rajkumar Rao. Life in a Metro sequel, directed by Anurag Basu will reach its audience on 13 December 2021. In this movie, Rao will once again work with Fatima Sana Sheikh after Ludo. Further, in the movie Badhaai Do direct by Harshvardhan Kulkarni, Rao will for the first time work with Bhumi Pednekar.

Bheed, Stree 2, and Second Innings are going to add to the list of Rao’s upcoming movies in 2022. In Bheed, Rajkumar will play the lead role and the movie is directed by Anubhav Sinha. Stree 2, a sequel to Stree is directed by Amar Kaushik. In the second Innings will audience will once again witness Kriti Sanon opposite Rajkumar Rao. Abhishek Jain will be directing this movie. Moreover, not long ago Rajkumar was conferred with the National Film Award for Best Actor.