Actress and Bigg Boss 14 contestant Rakhi Sawant has opened up on Kamaal R Khan and Salman Khan’s legal battle. She took Salman’s side and slammed actor and self-proclaimed critic KRK. Rakhi has said that she is grateful to Salman for the way he funded her mother’s cancer operation. She called KRK a liar and someone who rodomontade about his hi-fi lifestyle. 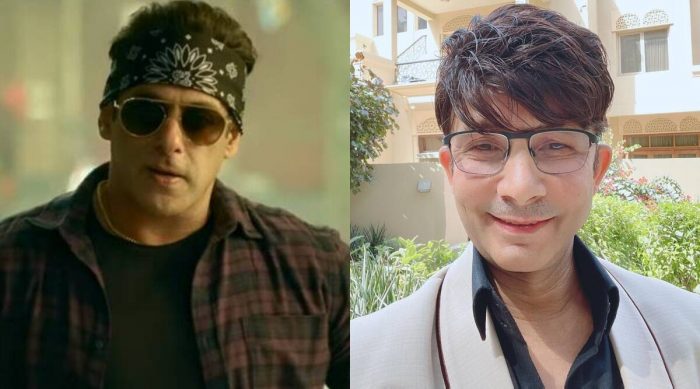 For the uninitiated, Salman Khan filed a defamation case against KRK following the release of his new film “Radhe: Your Most Wanted Bhai”. While KRK has claimed the suit was an outcome of his review of the film, Salman’s legal team has declared the defamation case pertains to personal attacks, particularly comments KRK made about the star’s NGO, Being Human. 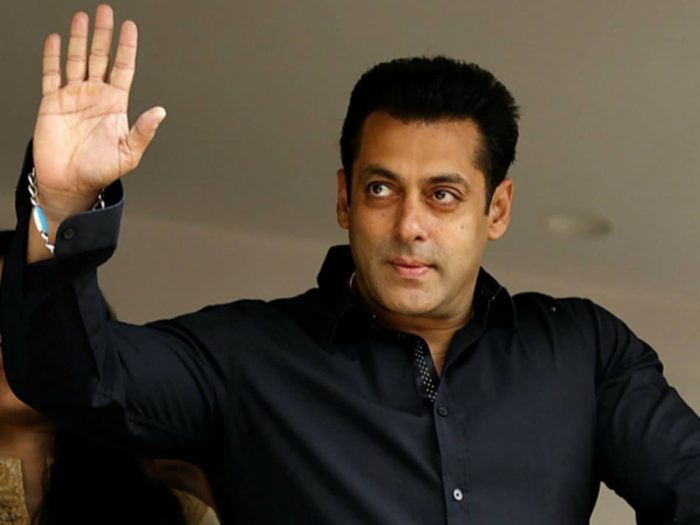 According to Salman’s legal team, the suit against KRK was filed because the latter “has been publishing and endorsing defamatory allegations, including that Mr. Salman Khan is corrupt, that he and his brand ‘Being Human’ are involved in fraud, manipulation and money laundering transactions, that he and Salman Khan Films are dacoits.” 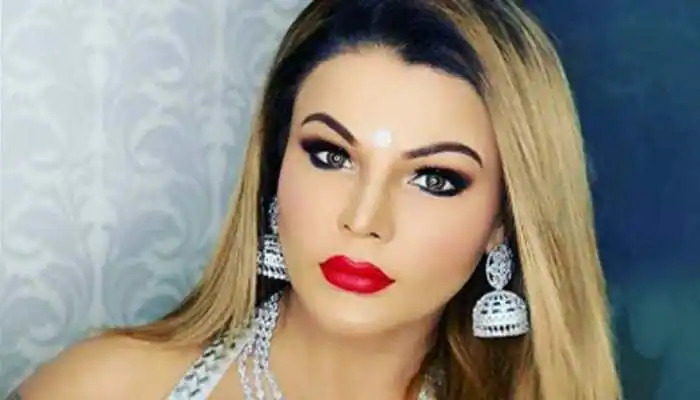 Now, while speaking on the same issue, Rakhi said, “Salman ji is a Bollywood legend, a blockbuster star. It’s a big deal for me if he says nice things about me. He gave me my mother. I was stressed after leaving Bigg Boss. I didn’t have any money.” She added.”Ye KRK ek number ka jhoota hai. ‘My pants come from America, milk comes from Switzerland.’ Lokhandwala se Rs 750 mein khareed ke laata hai. Wahi pant pehenta hai aur jhoot bolta hai (He says he gets his pants from America. He buys it for Rs 750 from Lokhandwala and then lies about it)”.