August 11th is Raksha Bandhan, and sisters all over the world are celebrating with their brothers. On this day, sisters tie a holy thread around their brother’s wrist. In return, the brothers promise to protect and honour their sisters forever. There is no bond of love like that of siblings, they can both be best friends and enemies.

On this special day, let’s take a look at the showbiz world’s siblings and their adorable pictures who radiate sibling goals. 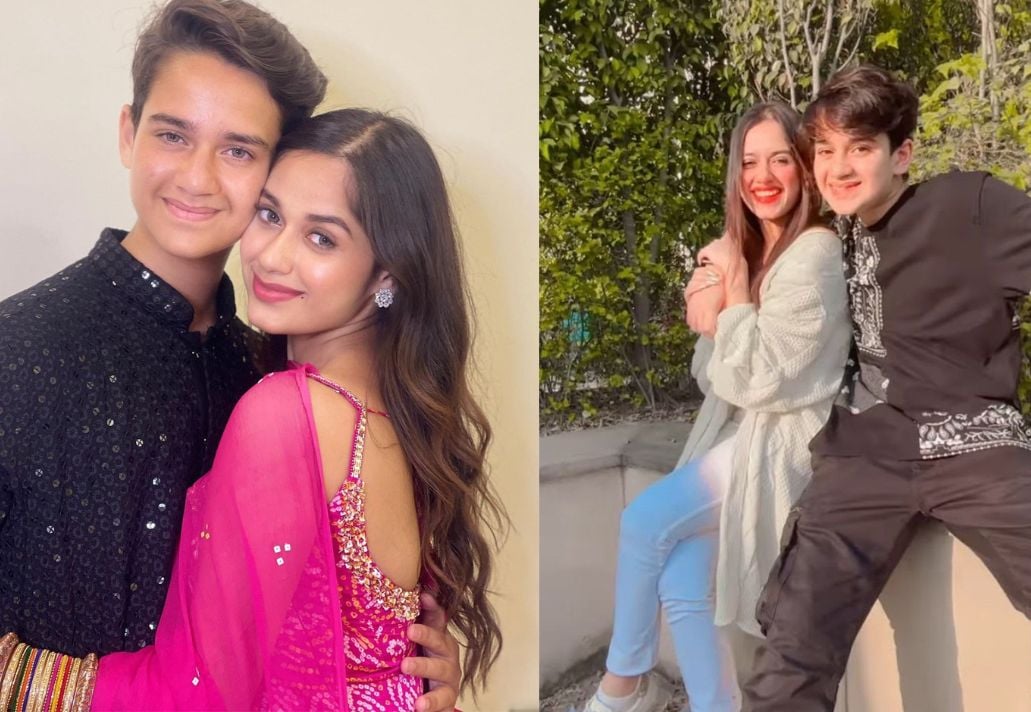 Jannat Zubair has been in the limelight since a very young age and has a lot of fans who passionately root for her. She has become a social media sensation and her brother Ayaan is counted among the popular social media creators. Jannat and Ayaan are often seen having fun and their strong bond is visible through their social media videos. Jannat is Ayaan’s elder sister and she always fulfils her younger brother’s wishes. 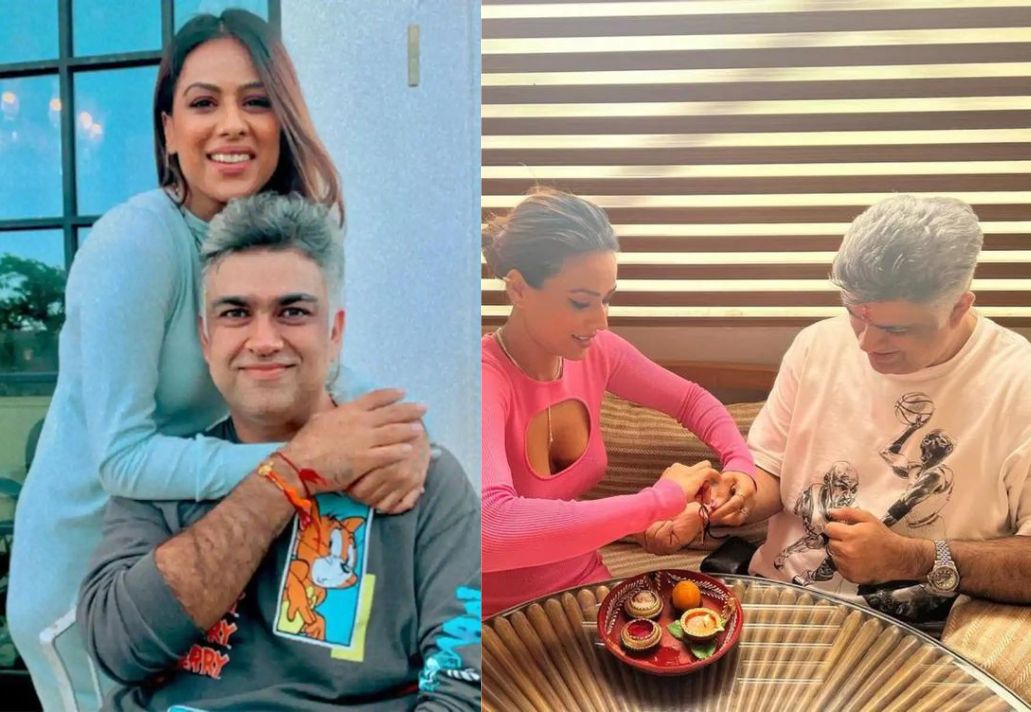 Nia Sharma has a huge fan following due to her acting skills and style statement. Nia Sharma and Siddharth Malhotra share a great bond. Not many know, that Siddharth Malhotra was the producer of Nia’s popular show Ek Hazaron Mein Meri Behna Hai. The actress found a brother in him while shooting for the show. Every year, she ties Rakhi to Siddharth and shares a picture with him on the occasion. 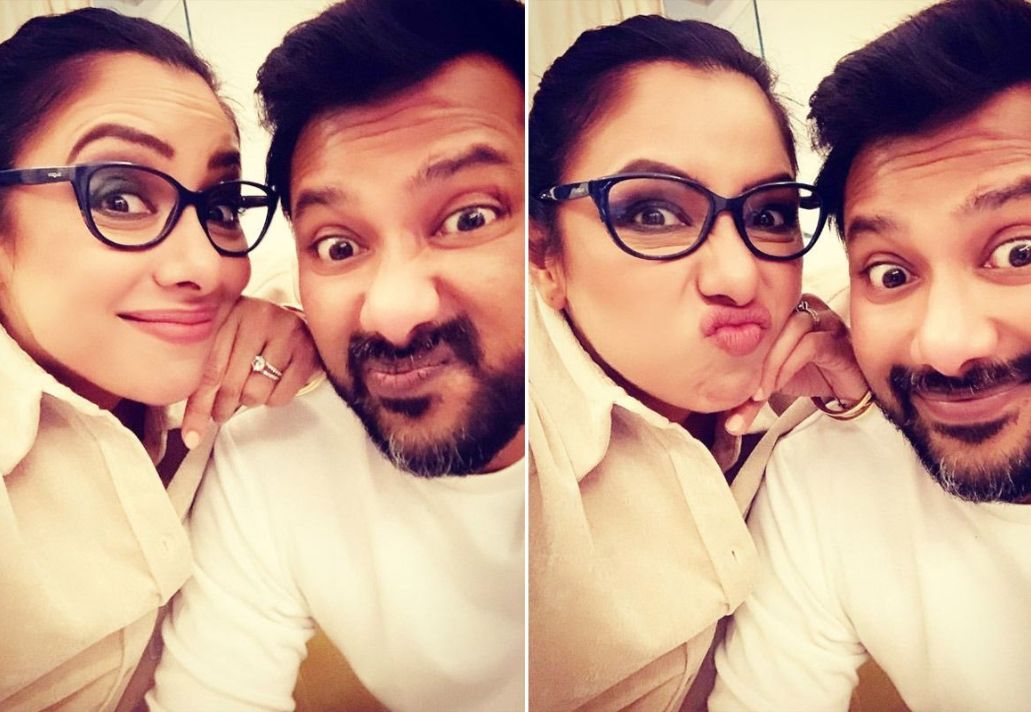 Rupali Ganguly is one of the popular actresses in the telly industry and continues to win hearts with her performance in Anupamaa. Vijay Ganguly is also an actor-producer. These talented siblings have made a special place in the hearts of the audience by contributing to the industry. Vijay is Rupali’s younger brother and often takes pictures with her. 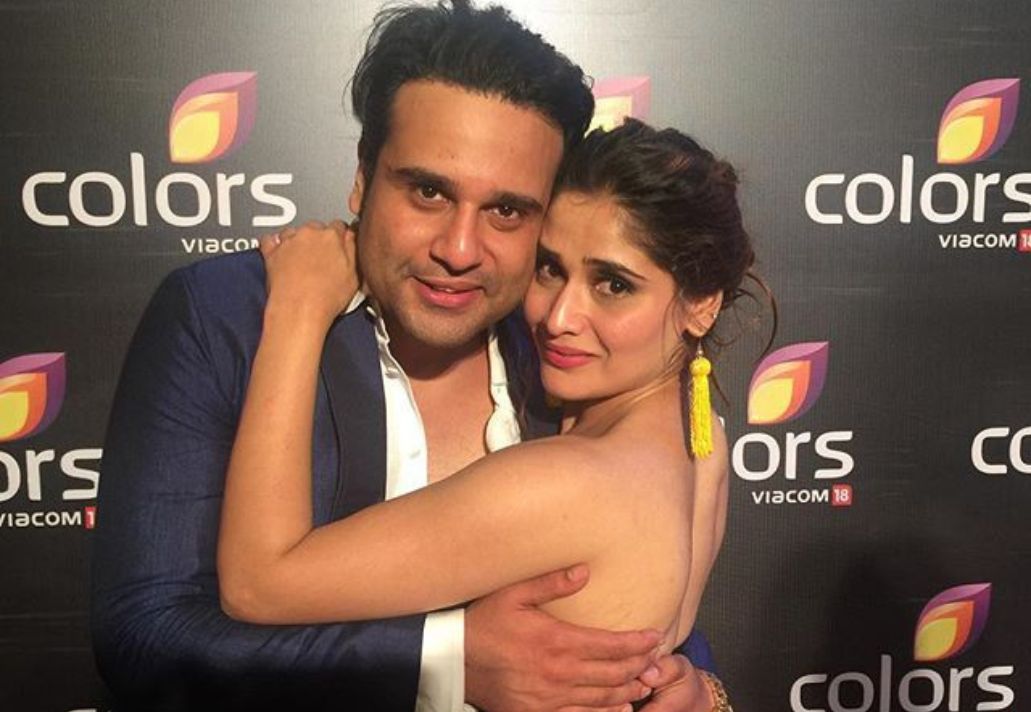 Krushna Abhishek and Aarti Singh are the most popular brother-sister duo in the telly world. The two have a great understanding. They often post heartfelt messages for each other on their social media handles expressing their love and giving glimpses of their bond. Krushna is Aarti’s elder brother. 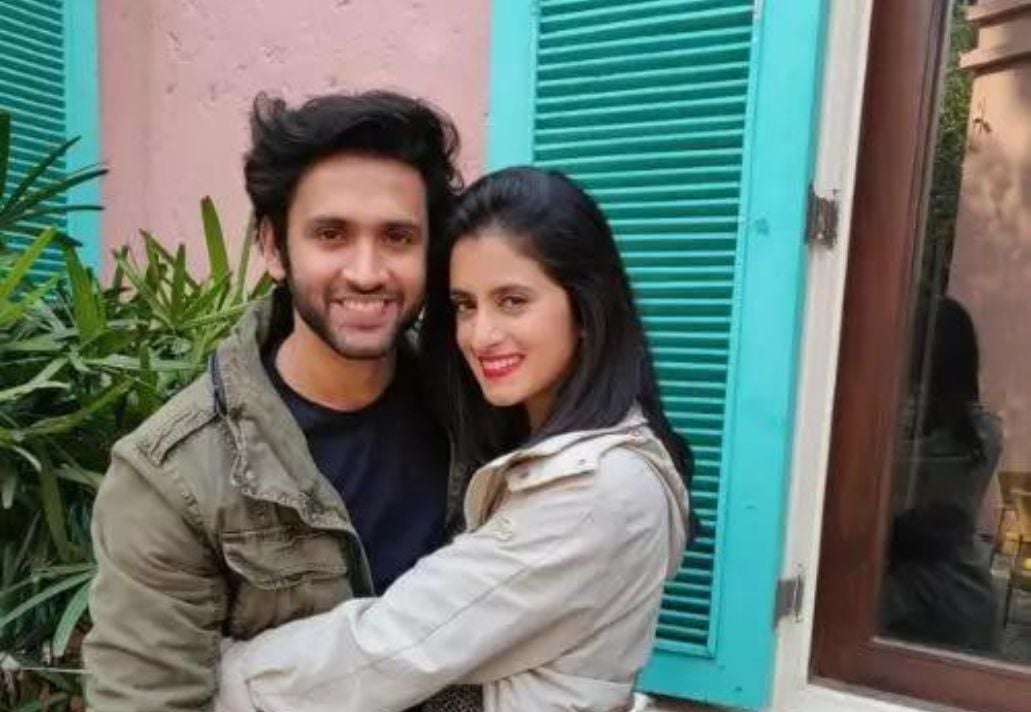 And last but not least, Mishkat K Verma and Mihika Verma are cute brother and sister duo who often share adorable pictures with each other on their social media handles.