New houses are being built in Bandra, Mumbai. Alia Bhatt and Ranbir Kapoor will be staying after marriage. They have started decorating the house. In their new home, a separate room will be left for Ranbir’s father Rishi Kapoor. A close associate of the star couple told a source. 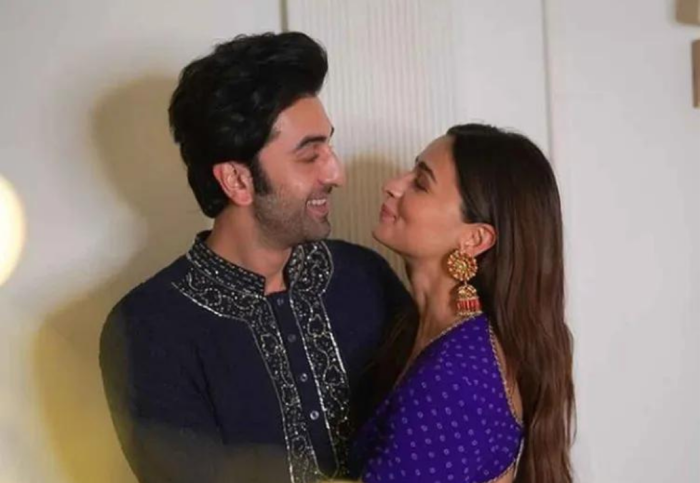 He said that the house will be decorated in a special way to preserve the memory of the veteran actor Rishi Kapoor. There will be a bookshelf, the late actor’s favorite chair, and many other things intertwined with his memory. Ranbir’s mother Neetu Singh is helping them to decorate the new house.

Not only these, but the new home will also have all the luxurious things including an open-air amphitheater, a temperature-controlled swimming pool, and other modern amenities too. According to a source, Ranbir and Alia are working hard to make their new house the best one. 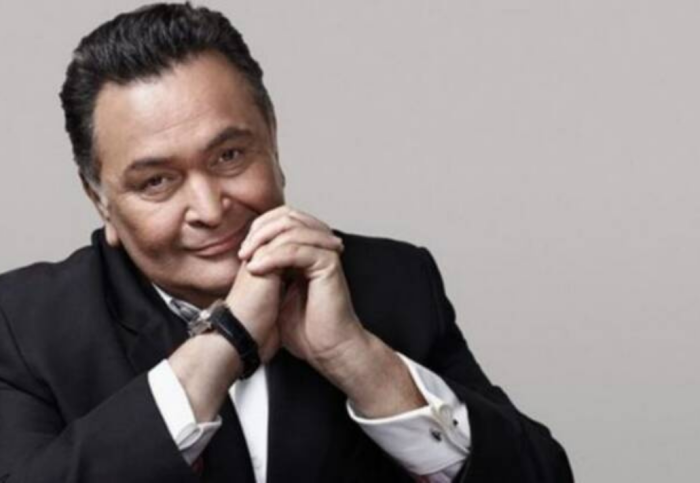 Rumor has it in Bollywood that Ranbir and Alia will get married in April. The royal wedding will be held in Ranthambore. Alia, however, said in a recent interview, “I think I am married to Ranbir in my mind already. I married him a long time ago.”

In 2018, Ranbir and Alia revealed their relationship. The two attended Sonam Kapoor’s wedding holding hands. Ranbir would have made seven rounds with Alia in 2020 if the Pandemic had not come. Due to COVID and work pressure, they are still waiting for the knot to tie.

Meanwhile, Ranbir Kapoor will be seen in Shamshera with Sanjay Dutt and Vaani Kapoor. He will be also seen in Brahmastra with Alia Bhatt. On the other hand, Alia’s Ganguabi Kathiawari is getting great reviews from fans and already crossed 100 crores.