Ranbir Kapoor, Ananya Pandey Pose For A Selfie Together; Actress Calls Him “DostAstra” !

Actress Ananya Pandey shared a selfie with Ranbir Kapoor on her Instagram profile. In the photo, Ranveer and Ananya are smiling as they take a selfie in the middle of a new photo. In the black and white photo, she is dressed in an ethnic costume and a Shervani. She calls Ranbir “DostAstra”. 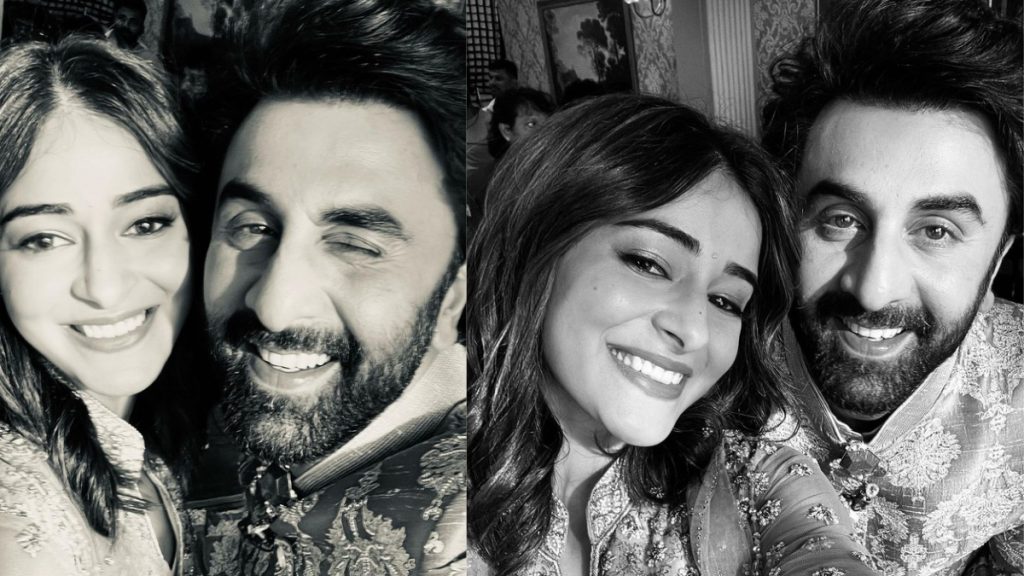 She captioned the photo: “New day, new photo, new best friend.” In the post, she used the hashtag #dostastra. One of her fans commented, “Wow, moved on to making a new movie,” referring to the caption. Another fan wrote: “I love you Ananya.” Another fan wrote: “This photo makes my day better.” Many of her fans posted a heart emoji on a photo of her relationship with Ranbir. 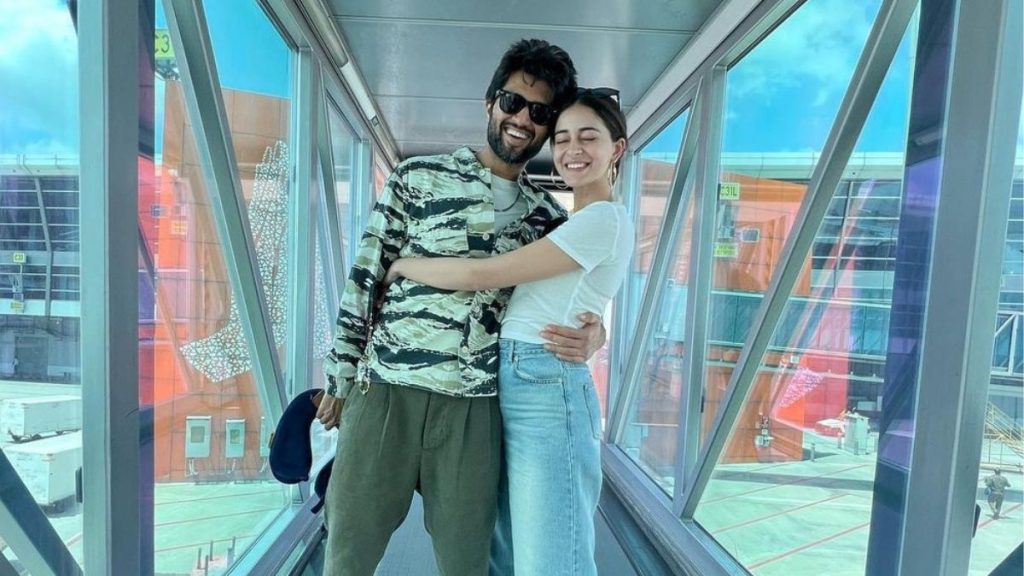 Ananya was last seen in Liger against Vijay Deverakonda. There is also privacy news. On the latest episode of Koffee with Karan 7, director and host Karan Johar confirmed that Ananya and Ishaan Khatter have indeed broken up. Ananya recently spent a holiday in Italy and keeps her fans up to date with photos and videos on Instagram. She will next be seen in Kho Gaye Hum Kahan with Siddhanth Chaturvedi and Adarsh ​​Gaurav. 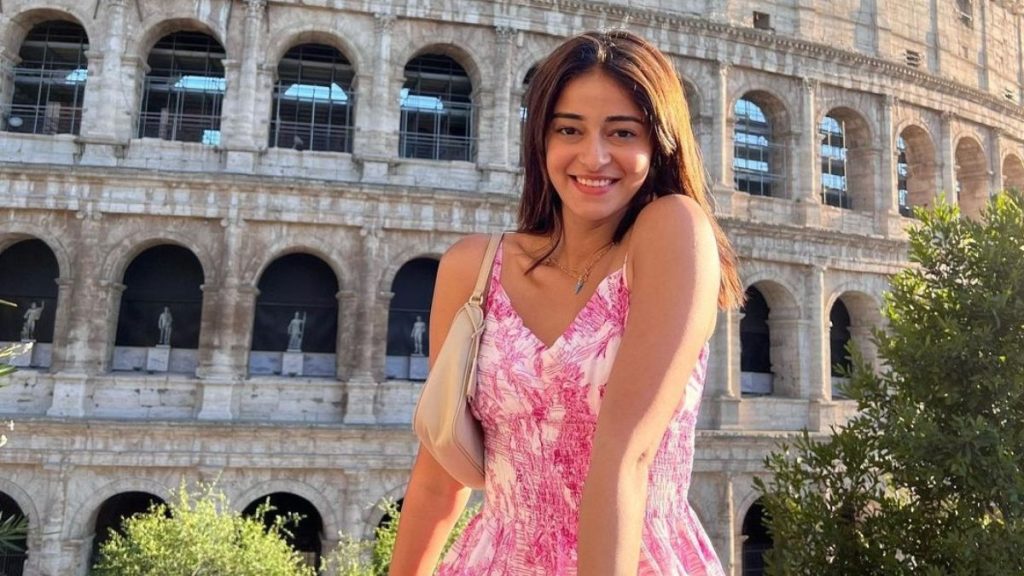 Ranbir Kapoor recently appeared on Brahmastra with Alia Bhatt. Produced by Star Studios and Dharma Productions, Brahmastra follows a man with special powers, Shiva (Ranbir), along with Isha (Alia Bhatt), on a journey to stop an evil force from destroying the world. It was released on September 9 this year. 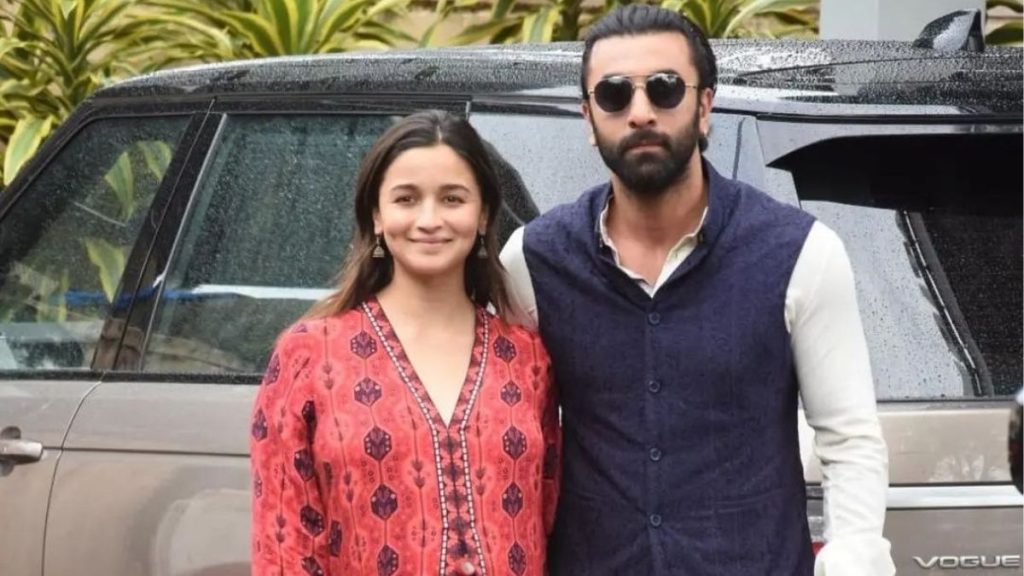 The film has been released in non-Hindi languages ​​such as Telugu, Tamil, Malayalam and Kannada. The film also features cameo appearances by Shah Rukh Khan and Deepika Padukone. This is the first collaboration between Ranbir and his wife Alia. They started dating after working on the film.