The heartthrob of the country Ranveer Singh is one of the versatile actors that the Bollywood industry has ever had. His vitality, his comical inclination and witty answers have consistently hit features. In any case, there’s one more thing that makes him stand apart from the rest, his closet. Ranveer Singh thinks about no fashion police and he can pull off any outfit with much ease. From a ladies skirt to huge gold chains to glazy pants Ranveer killed them all in style.

We have witnessed many celebrities repeating the same clothes of the designers. Rani Mukherjee who is busy promoting her upcoming film Mardrani 2 was spotted wearing the same kurta Ranveer had opted for his first wedding anniversary celebration. The most loved and adored couple of the B-town recently visited Golden Temple to seek blessings from the almighty and there Ranveer wore the same dress. 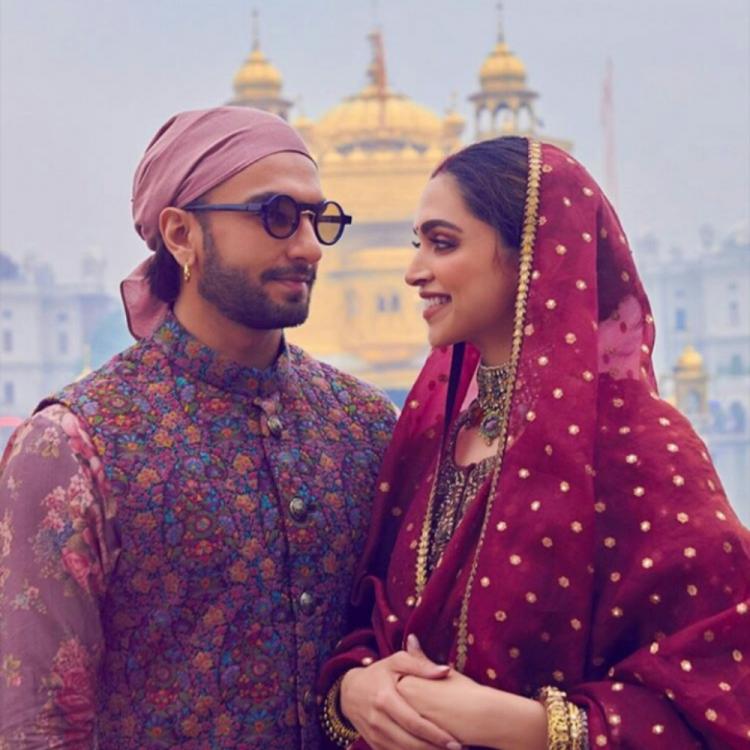 Ace designer Sabyasachi  Mukherjee had taken to Instagram to share the picture of Rani. He had captioned the picture as, “Rani in Sabyasachi”. Take a look:

The only difference between Ranveer and Rani’s outfit was that Ranvir chose to wear it with colour- coordinated coat and Rani opted to flaunt it with the same coloured Dupatta. 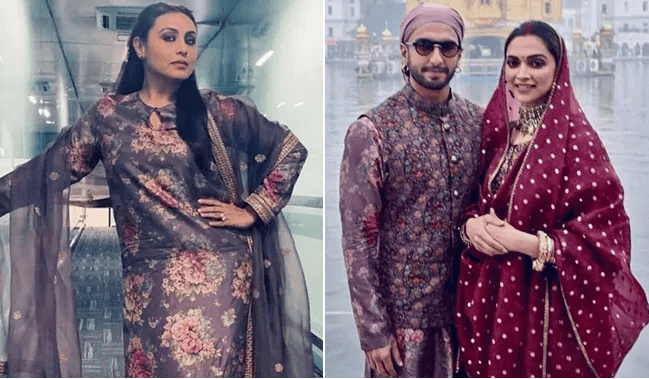 As soon as the picture went viral, Rani Mukherjee and designer Sabyasachi Mukherjee were mercilessly trolled by the netizens. One commented, “Sabyasachi sab ko ek jaisa dikhta hai” while the other commented, “Kya musibat hai” Take a look: 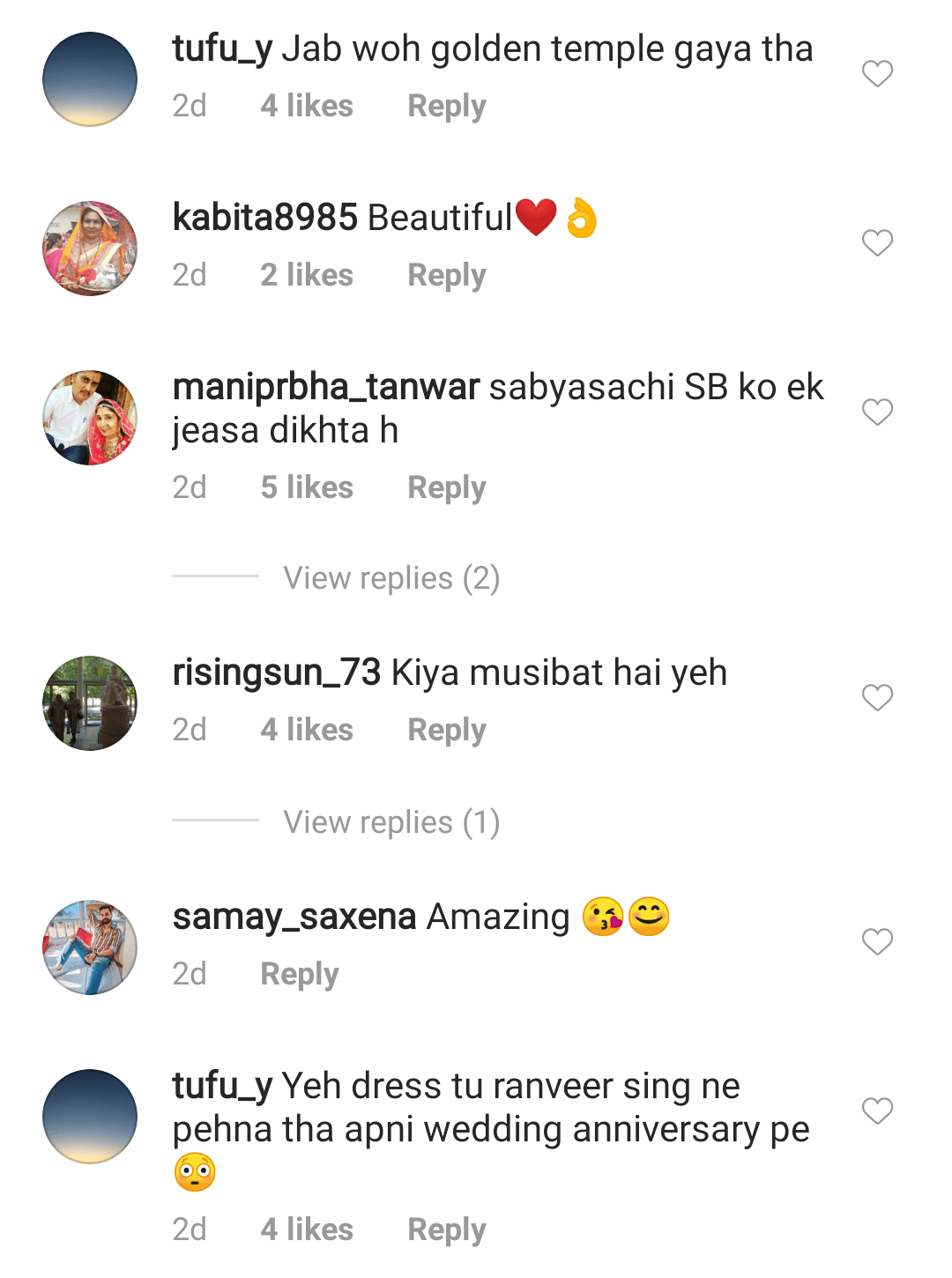 On the work front, Rani Mukherjee is making a smashing comeback with her upcoming film “Mardrani 2”. The movie is a sequel to her last release Mardrami. The actress will be seen portraying the role of a female cop named Shivani Roy. The movie is slated to hit the theatres on 13 December 2019.

On the other hand, Ranveer Singh will be next seen in Kabir Khan directorial 83 where he will play the role of ace cricketer Kapil Dev. The movie will also star Deepika Padukone as the cricketer’s wife. The movie is expected to hit the screens on 10th April 2020.