Ranveer Singh and Alia Bhatt in Karan Johar’s next

Ranveer Singh and Alia Bhatt to star in Karan Johar’s next directorial.

The film is titled as ‘Rocky aur Rani ki prem kahani’ and is set to release in 2022.  Karan Johar is returning as director after five years. His last directorial was Ae dil hai mushkil which released in the year 2016. The film is said to be a romantic comedy with the essence of strong family emotions. Karan is extremely happy with the scripting of the film. This film will mark the collaboration of Ranveer and Karan for the very first time. 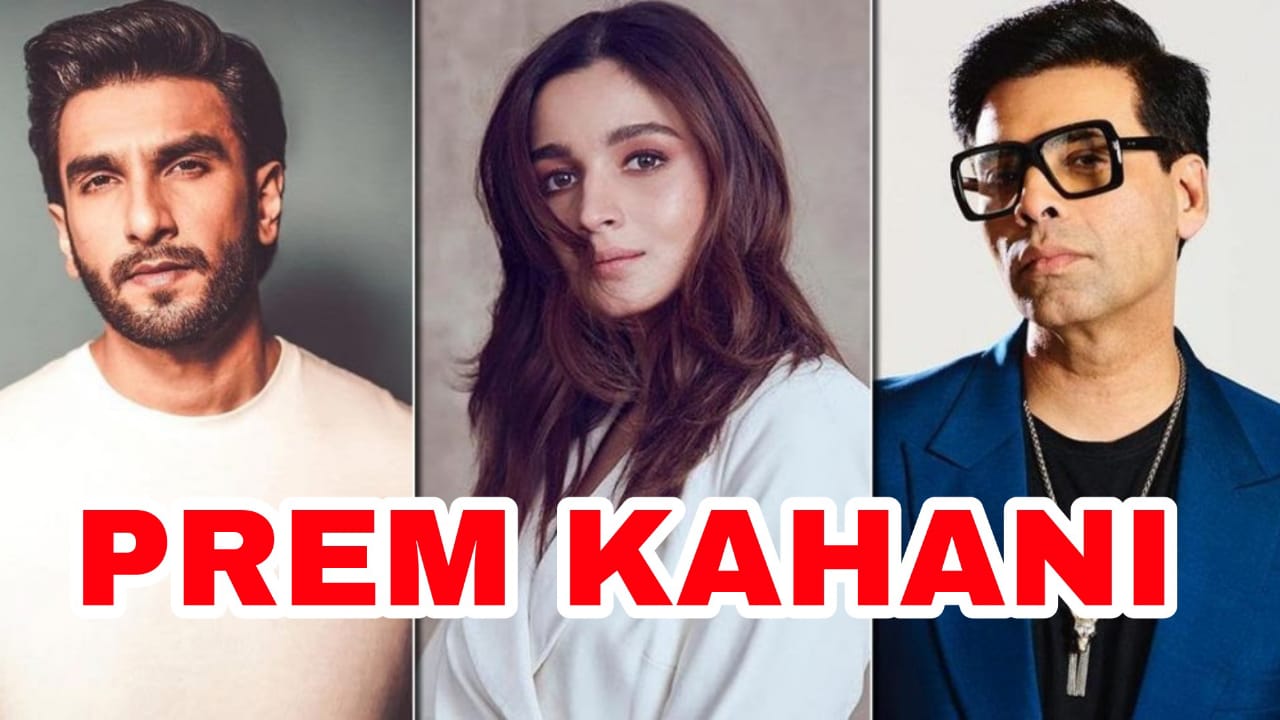 The shoot of the film is gonna start next month. The locations have been decided and the team is extremely happy with it. Ranveer and Alia took to their Instagram and announced the film.

Alia wrote “An exceptional love story with my favourite people”. The film is written by Ishita Moitra, Shashank Khaitan and Sumit Roy.

This film will be the second collaboration of Alia and Ranveer after Gully Boy which was also India’s official film to run for a best feature film in Oscar’s. The fans are really excited to see their two favourites on screen again.