Ranveer Singh Confirms Sequel Of Simmba 2; Says, ‘It Is My Favorite Movie’

Ranveer Singh is one of the most talented and promising actors in the film industry. He made his Bollywood debut with the romantic comedy “Band Baaja Baaraat” (2010), and since then, he has never looked back.

The actor has made some notable performances in films like “Bajirao Mastani” (2015), “Padmavat” (2018), “Gully Boy” (2019), and many more. In a recent interaction, the actor spoke about the sequel of his hit action film, “Simmba,” which was directed by Rohit Shetty. 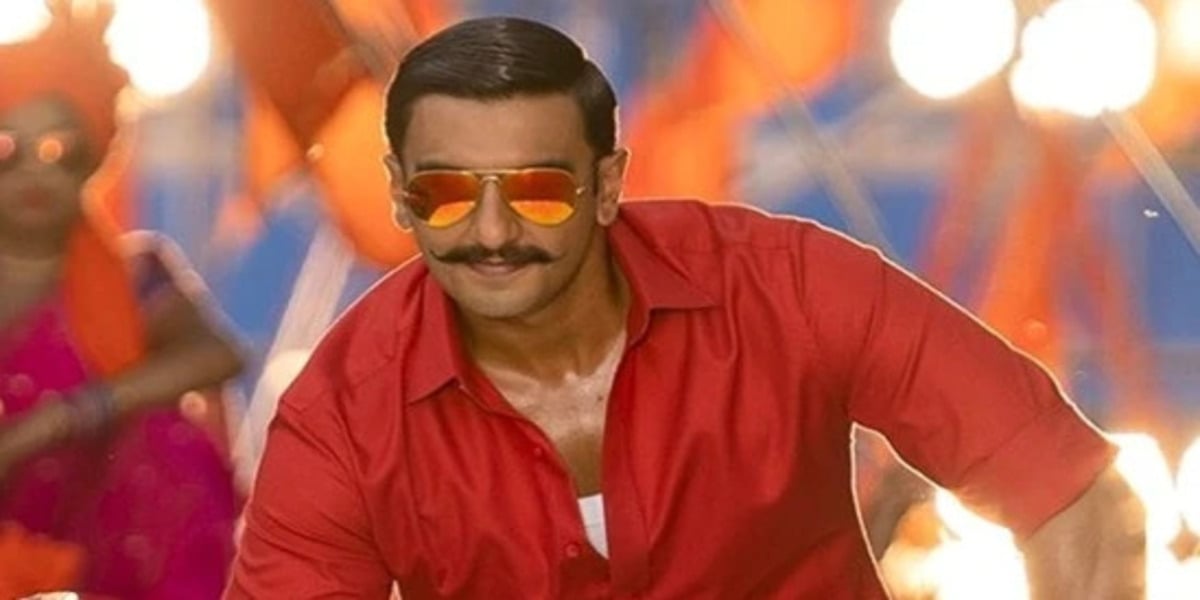 Furthermore, the actor also revealed, “Simmba was a very challenging character. You are dealing with the subject, which is no joke. In the early part of the film, you are still a larger-than-life colourful goofball, but then to have that switch over and then to become that guy who stands up and pitches those dramatic scenes.” 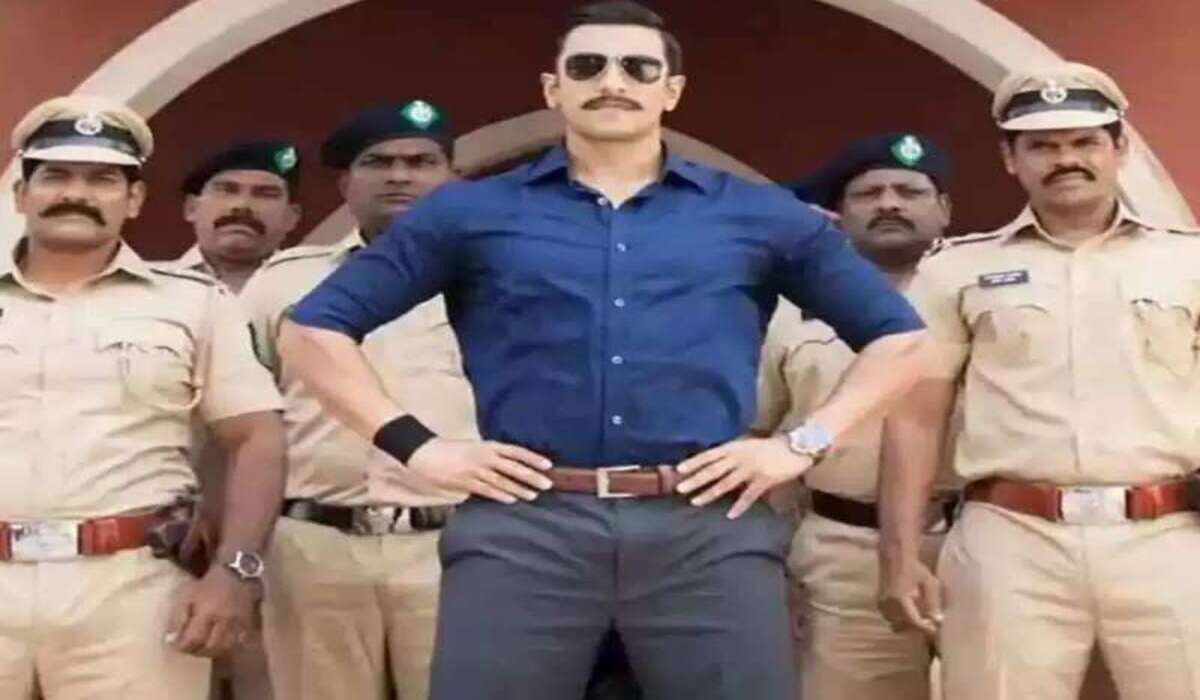 Ranveer said the performance was goofy and serious, and yet it was a challenge to make it a cohesive and effective performance. He also said that if he had to give a rating, he would give his highest rating to Simmba. Meanwhile, the actor is currently gearing up for the release of “Jayeshbhai Jordaar,” which will hit the big screens on May 13. He also has a Hindi remake of Circus, Rocky and Rani Ki Prem Kahani and Anniyan in the queue.