During the shooting of Alia Bhatt’s song Dholida from Gangubai Kathiawadi, Ranveer Singh swung a leg with her. In a new unseen video from the Gangubai sets, Ranveer, who performed with Alia on Gully Boy, was seen dancing with her and other backup dancers. 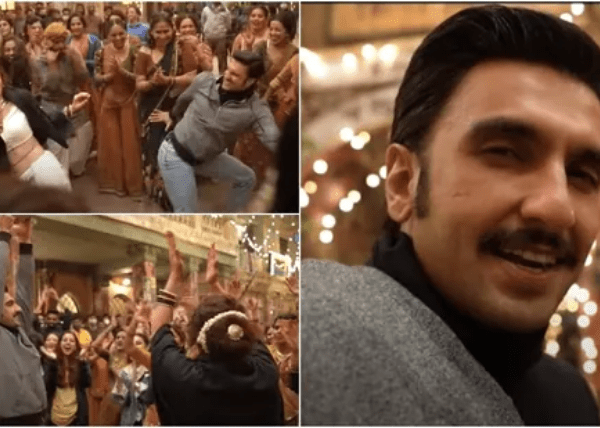 On Tuesday, Saregama Music posted a behind-the-scenes film of the production of Dholida on its YouTube account. On the day they were filming the song, Ranveer, who has teamed up with Sanjay Leela Bhansali on Ram-Leela, Bajirao Mastani, and Padmaavat paid a visit to his Gangubai Kathiawadi set.

Ranveer goes on to say about Dholida in the BTS clip, “Gaana hit hai (the song is hit). Blockbuster.” He then joins Alia and the background dancers in doing the song’s hook step, before raising his hands and clapping. Alia Bhatt was also seen practicing the song and talking about her experience recording it in the video. The actress claimed that she practiced for the dance for four days and that the shoot was both enjoyable and challenging. She said, “It was also very cold at the night. I remember my back was like totally caught up, my feet cut and scratched.” 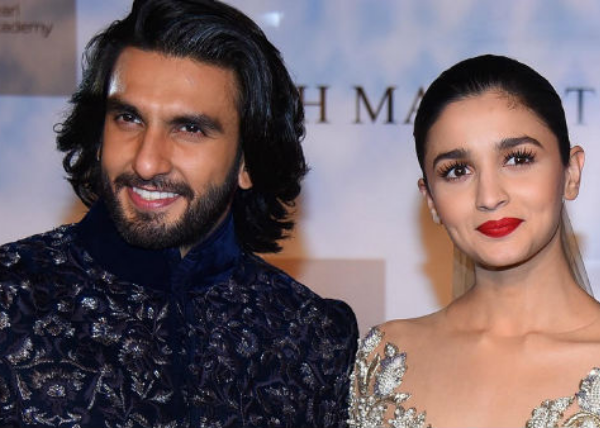 When Ranveer joined Alia for the promotions of Gangubai Kathiawadi in February, they did the same dance. Rocky Aur Rani Ki Prem Kahani would reunite the two stars on film once more. The film, directed by Karan Johar, will be released next year and stars Shabana Azmi, Jaya Bachchan, and Dharmendra. 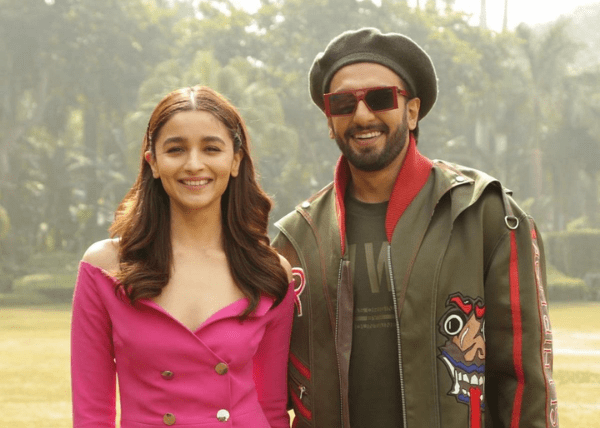 Alia Bhatt has a jam-packed work schedule ahead of her. SS Rajamouli’s RRR and Sanjay Leela Bhansali’s Gangubai Kathiawadi were her back-to-back releases this year. She travelled out of Mumbai earlier this week to begin filming for the Hollywood thriller Heart Of Stone, which also stars Gal Gadot. She will next star in Darlings, which she is co-producing with Shah Rukh Khan. She will also star with Priyanka Chopra and Katrina Kaif in Farhan Akhtar’s Jee Le Zaraa and Ranveer Singh in Karan Johar’s Rocky Aur Rani Ki Prem Kahani. Her next projects include Ayan Mukerji’s Brahmastra, where she will star alongside her husband Ranbir Kapoor.