Last weekend, India’s one of the most popular reality show Bigg Boss 15 had its winner. On Sunday, the host Salman Khan announced the name of the winner as Tejasswi Prakash. However, Shamita Shetty was in the top 4 contestants, Karan Kundrra was the second runner-up and Prateek Sehajpal was the first runner-up.

Nishant Bhatt chooses the money bag and took 10 lakh rupees home. Meanwhile, Rashmi Desai was the first who had been eliminated in the finale week on Saturday. Even though, Rashmi didn’t get the trophy of BB15 she made history in the Bigg Boss house. Rashmi becomes the one and only high-paid contestant of the show of all seasons. Reportedly, actress Rimi Sen got 2 crores for the entire show but she was not that much entailment creator. 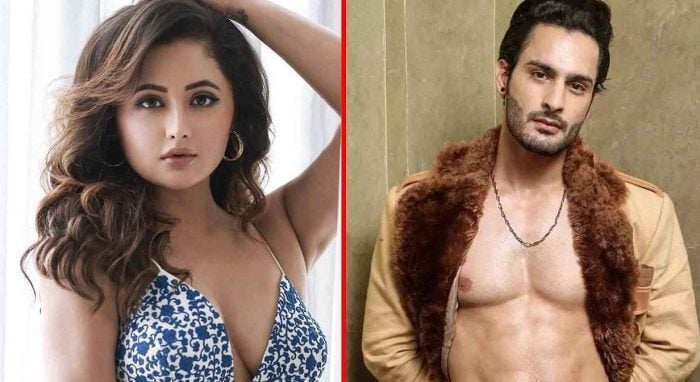 As per the source, Rashmi Desai charged approx 30 lakh per week and 37 lakh per week for extended weeks. She spends approx 12 weeks in the house. Her income from the Bigg Boss house marked the history as she has more money than the winner. Rashmi gave a kickoff to the season as a wild Card and was always targeted by the co-contestants. She had a strong bond with Umar Riaz and Karan Kundrra in the show. After the elimination of Umar, Rashmi was so alone and raised herself as a single warrior. She wins several tasks against Devoleena Bhattacharyya.