Ratan Raajputh Shares Dreadful Incident When A Boy Dragged Her Into Jungle; Check Out!

Agle Janam Mohe Bitiya Hi Kijo star Ratan Raajputh recently opened up about the scariest incident of her life in her latest vlog. Ratan has not been active on television recently, but she keeps in touch with her fans through her vlogs. In her recent vlog, Ratan recalled an incident from her childhood, when she used to do theatre at Mandi House in Delhi. 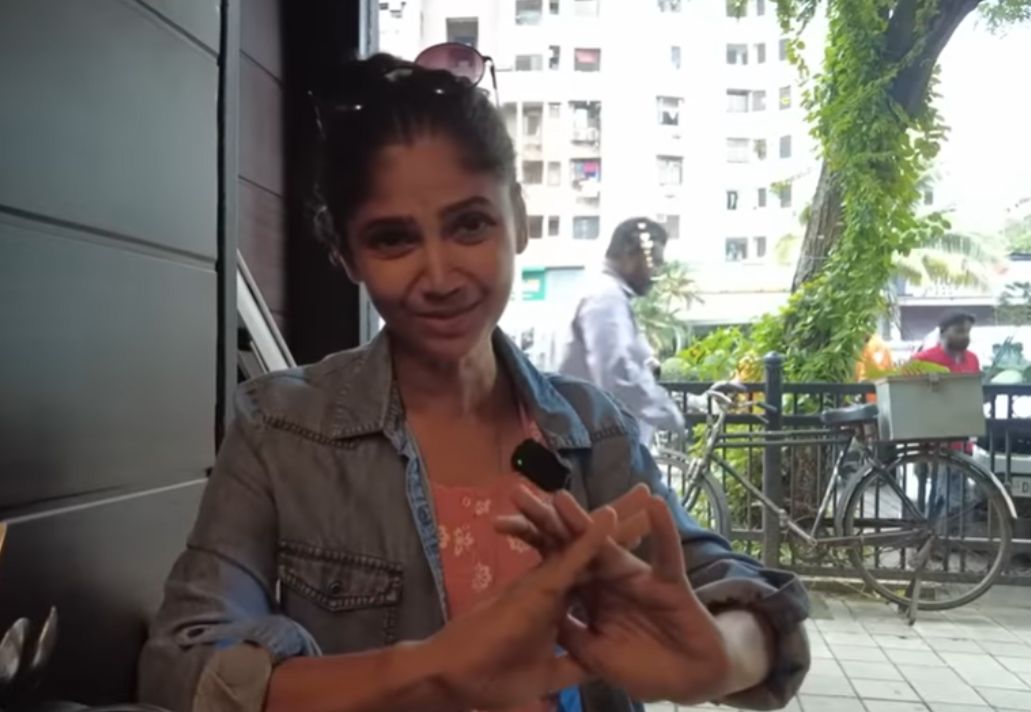 Ratan recently bought herself a new phone, and while recording the vlog, Ratan remembered the spine-chilling incident where her phone was stolen through petty theft and she was stuck in a life-threatening situation. Ratan said that one day while returning home from Mandi House, she was talking to her mother on the phone. Soon she realized that a boy was trying to pull her phone. Before she could do anything, the boy grabbed the phone from her. Ratan also added that she was shouting for help, but no one came forward and stood there. Watch the vlog here.

Ratan Rajput followed the thief, and he led her far into a forlorn, dense forest. Ratan got scared when she realized it. Later, she encountered another boy. Ratan asked for help but he grabbed her hand and dragged her further into the forest. The boy kept saying, “Aa tujhe tera phone dilata hoon.” Finally, she got real help from a NIFT student and he dropped Ratan home safely. After recounting the incident, Ratan asserted that she was horrified by the memory of that day, and her expression clearly conveyed her fear. 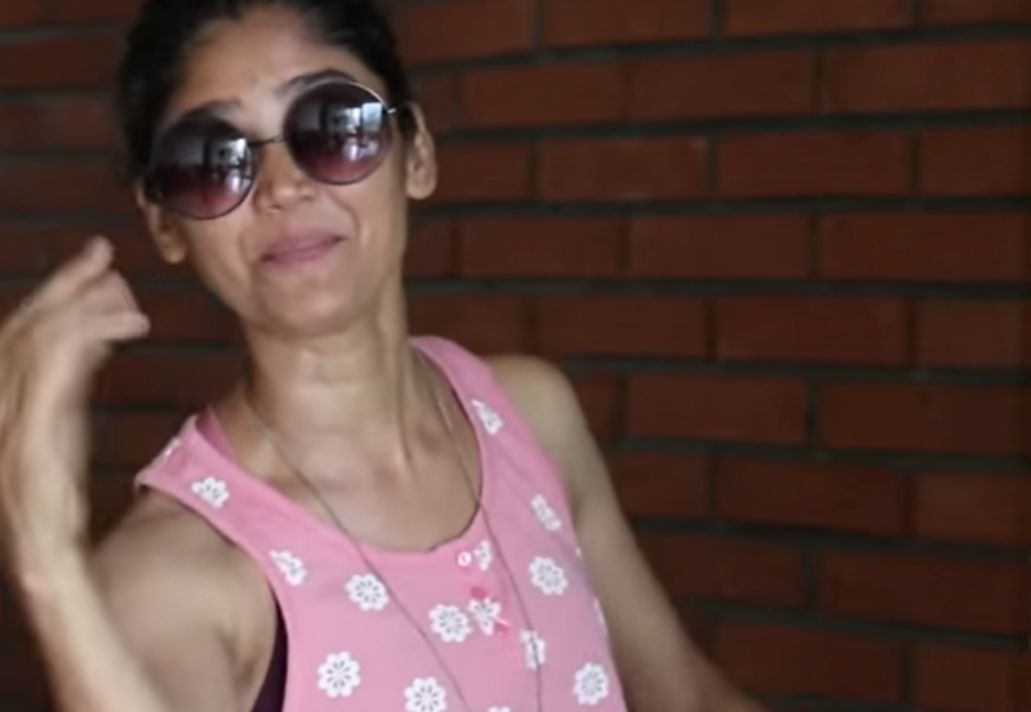 Ratan gained immense fame with her show Agle Janam Mohe Bitiya Hi Kijo. Her character of Laali is still remembered as one of the most entertaining, guiding characters on Indian television. Raajputh has been a part of other shows like Raavan, Raadha Ki Betiyaan Kuch Kar Dikhayengi, Santoshi Maa, Fear Files and Vighnaharta Ganesh.