Raveena Tandon might not have done so well on the big screen like other actresses of her time but the ways she has carried herself and her career to great heights is remarkable.  She has openly stood out for girl’s rights and even adopted two little girls when she was only 21 years old in 1995. She had to face a lot of backlash for the same but didn’t shy away from doing what she thought was right. 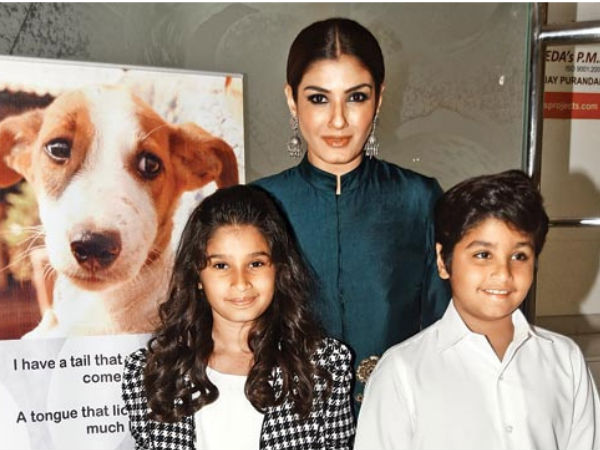 The actress’ close friend, Pooja Makhija took to her Instagram handle and shared pictures from the bash. Along with it, she wrote, “Cheers to the ‘Nani to be’! Many preach unselfish love but @officialraveenatandon you practice it with true passion. Was so touching to see you celebrate the baby shower of your adopted baby with such perfection and care. And @officialrashathadani you were the such a great host, compere and I’m sure a super ‘masi to be’. So so proud of you Ravs.” Take a look at the pictures below: 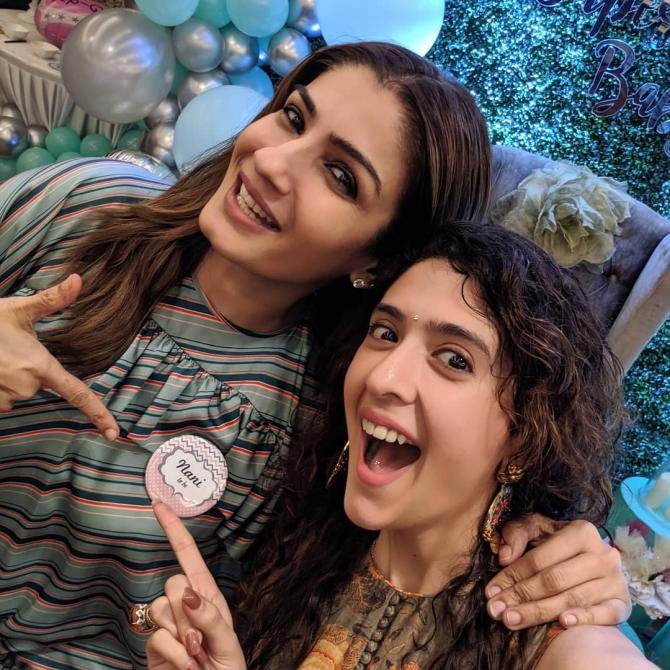 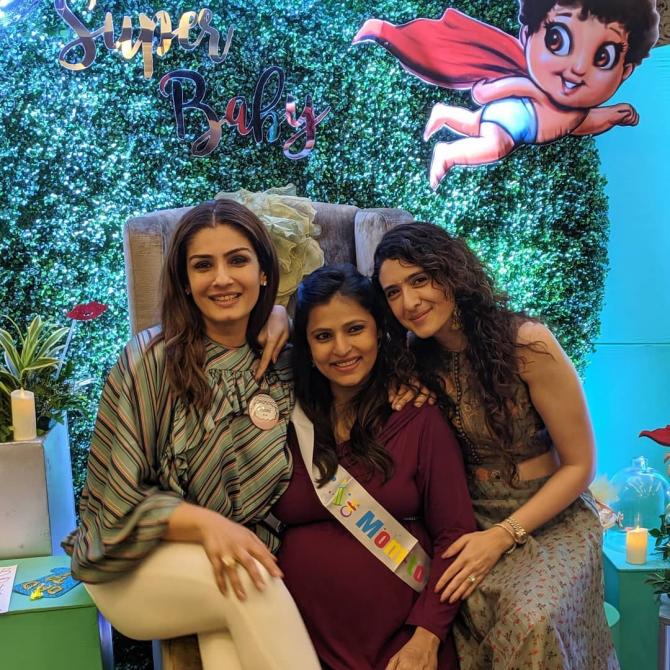 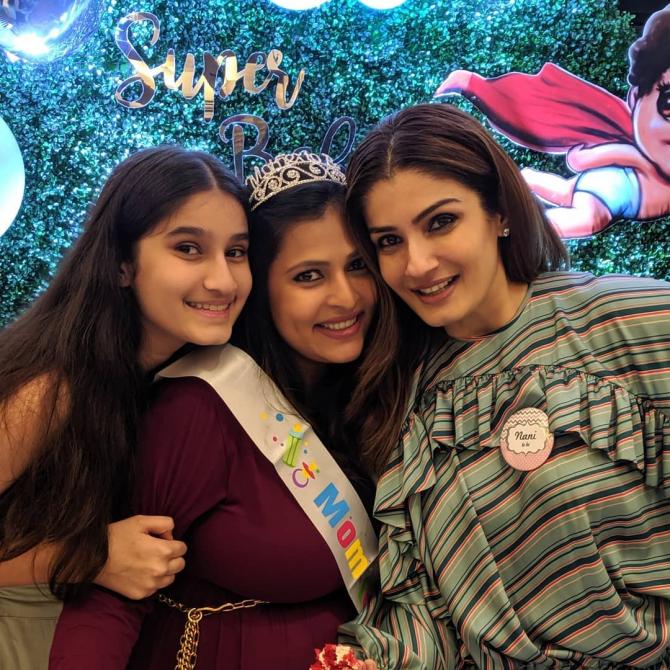