Relationship Advice: What Qualities Do Women Look For In A Partner?

What qualities do women like most about their partner or what they are most attracted to are some primordial questions? Many people, from poets to philosophers to ordinary people, have tried to answer this question in their way. But do you know what science is saying about this? 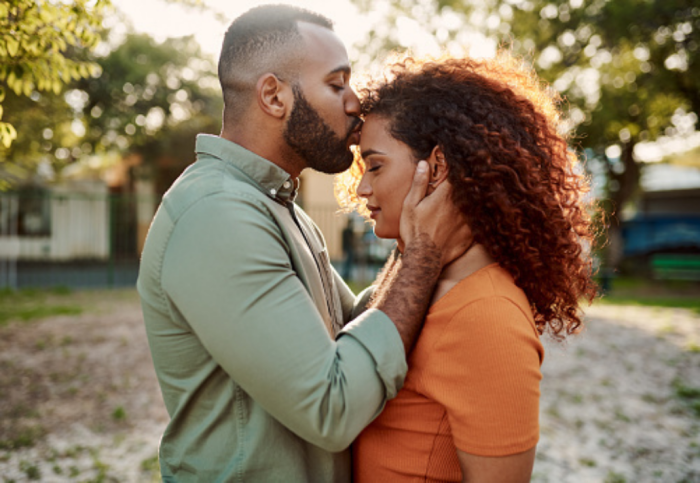 One of the biggest surveys in the world was conducted by sociologists at a German university to find out which thing women want to see the most in their partner. According to a survey of 84,000 people in 180 countries, it is not bodybuilding or wealth, but the generosity or kindness of a partner that attracts women the most. Not only heterosexual women but also homosexuals and transgender people took part in this survey. Among the participating women, 40,600 were between the ages of 18 and 24. 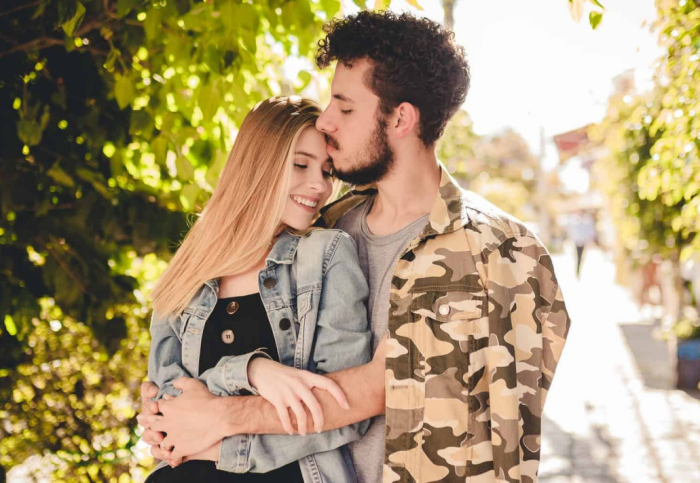 About 90 percent of people said that one of the most important qualities they want to see in their partner is generosity. generosity takes first place while empathy and intelligence take second and third place respectively. 86.5% and 72% of women, respectively, want to see these qualities in their partner. The survey also found that 64 percent of women prefer educational qualifications and about 60 percent of women prefer confident people.

Women desire a man who is honorable and ethical. Many people do judge their partners by look but at the end of the day, behavior and trust matter the most. But remember, every person is different and the basis of their relationship is also different. Therefore, it is not advisable to consider any such survey as constant truth.