Bollywood actress Rhea Chakraborty is now a popular name. Due to more controversies than her work, her name remains in the headlines. After the death of Sushant Singh Rajput, what was not said and shown about her is not hidden from anyone. Rhea was rarely seen on social media platforms since the death of Sushant Singh. But recently Rhea has shared one of her photos. In this, she is seen wearing a bralette. While many people are liking this picture, trolls are targeting them with comments. 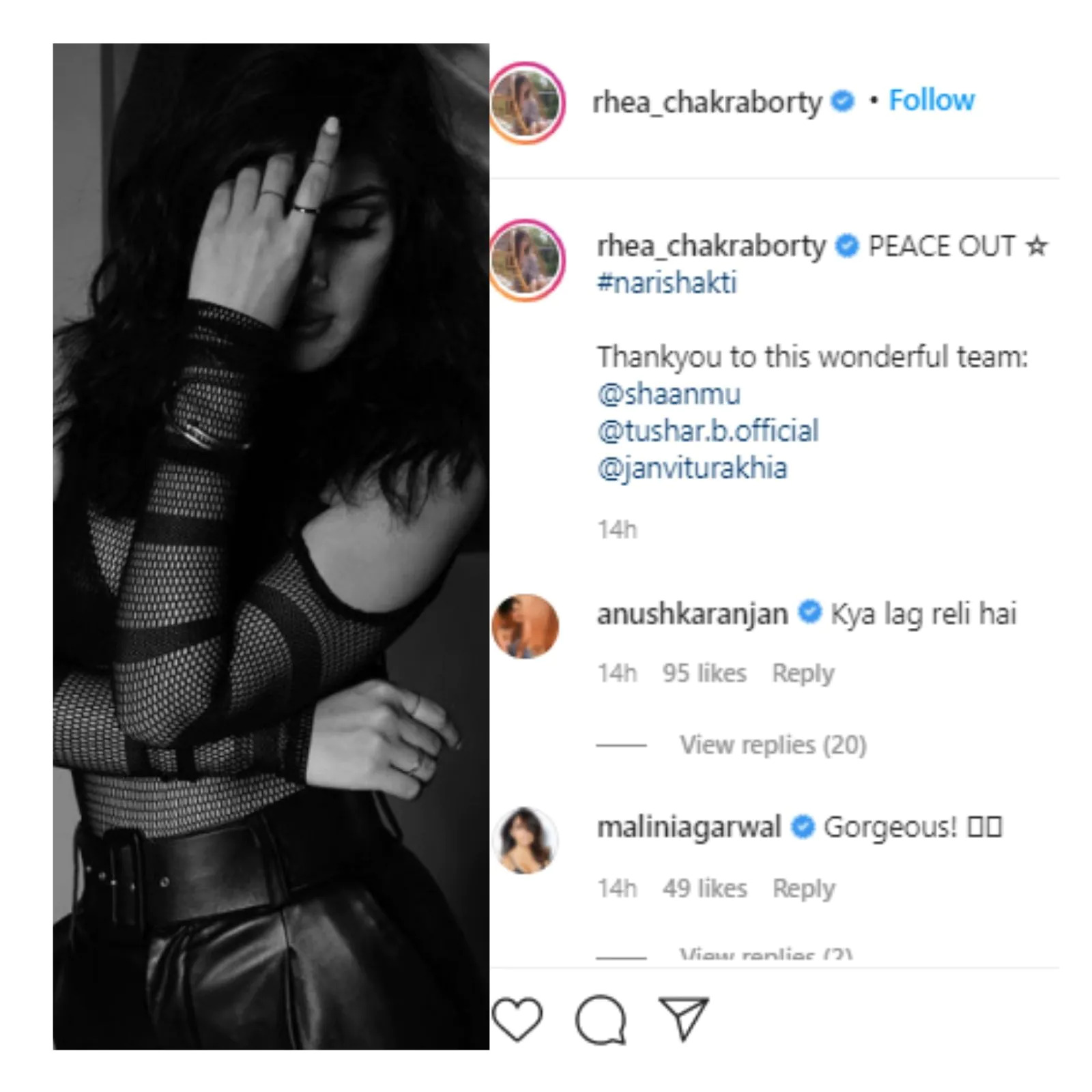 Rhea has shared a monochrome photo of her on Instagram. In this photo, Rhea is seen in a matching top with a black-colored bralette. Also, Rhea has written the hashtag Narishakti in the caption. His friends Shivani Dandekar, Anushka Ranjan, and Anushka Dandekar have also commented on this picture. Before Sushant’s death, Rhea was very active on social media, but after his death, she has been the target of trolls. Now after a year, she seems to be active on social media again. Recently she was seen in the film ‘Chehre’. The film also starred Amitabh Bachchan, Annu Kapoor, Emraan Hashmi, Siddhant Kapoor, Dhritiman Chatterjee, and Raghuveer Yadav in important roles. The film could not do much at the box office. But after a long period of controversies, people have seen her acting on a screen. 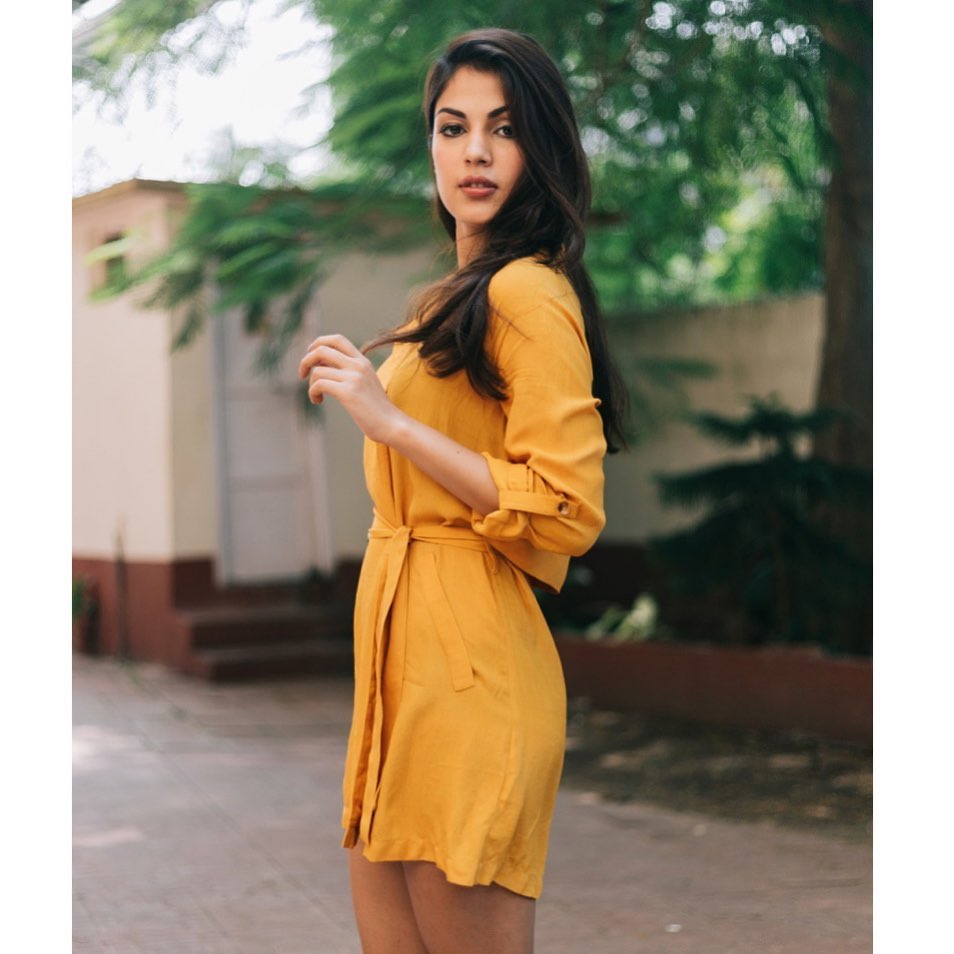 Rhea started her career on TV in 2009 with the MTV reality show TVS Scooty Teen Diva. She could not succeed in winning this show. Although she was the runner-up of this show.
After this Rhea started auditioning in films. She auditioned for ‘Band Baaja Baaraat’ but she was not selected. Anushka Sharma was cast in that film. Rhea has also worked with Ayushmann Khurrana in the music album ‘Oye Heeriye’.Earlier she has also worked in films like Bank Chor, Jalebi, Sonali Cable and also made her Bollywood debut with Mere Dad Ki Maruti.