Tiger 3 creates a buzz ever since the leading star Salman Khan shared the first look of the movie via his social accounts. Tiger 3 will be the third instalment of the Tiger franchise under the YRF. The movie is based on an action thriller. The movie has a very strong cast like Salman Khan, Katrina Kaif and Emraan Hashmi. It will be the first time when Salman Khan and Emraan Hashmi shared the silver screen. Emraan Hashmi successfully running his career for decades but this time he will feature as an Antagonist in Tiger 3. 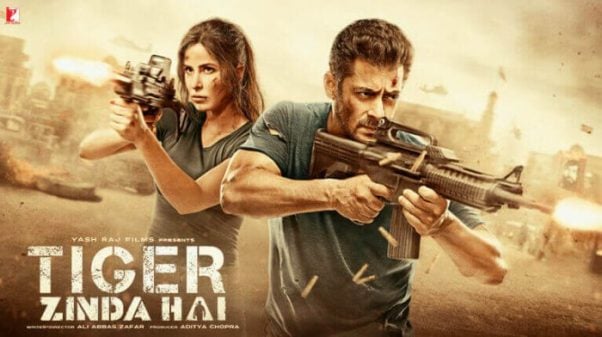 From close sources, it is revealed that actress Ridhi Dogra is also looped in Tiger 3. Ridhi is known for her stunning performance in the daily soap Maryada and OTT Asur. The actress makes herself counted in the television industry and OTT platforms as well.

The source said, “The casting of Tiger 3 is much strong. Apart from Dabbang Salman Khan and Katrina Kaif reuniting, Emraan joining the team, Tiger 3 will also see well-renowned actress, Ridhi Dogra. She has done some great work on television as well as OTT in the past, the latest one being Asur. While details of her character are not disclosed yet, it is confirmed that she will be seen playing a major role in the Salman Khan starrer Tiger 3. The shoot has been wrapped and the team is now gearing up for the big release next year.” 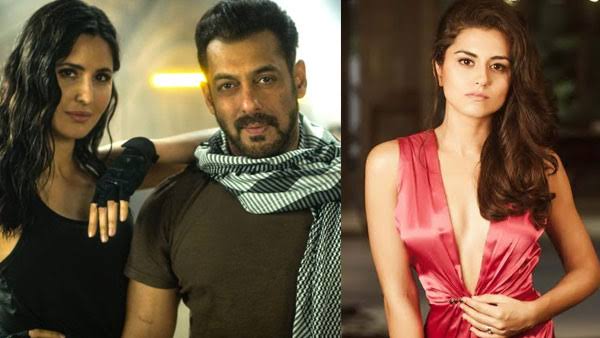 The 38 years, debuted with the daily soap Jhoome jiya re and had done many television shows and also took part in reality shows like ‘Khataron Ke Khiladi.’ She married Rakesh Bapat in the year 2011 but they parted ways in 2019. However, they both are still connected.