Priya Ahuja Rajda became a popular face on the television screen as her character Reporter Rita was introduced on Taarak Mehta Ka Ooltah Chashma. Now Priya and her husband Manav Rajda are all set to embrace parenthood. It’s celebration time in their home and she had the most beautiful baby shower recently. 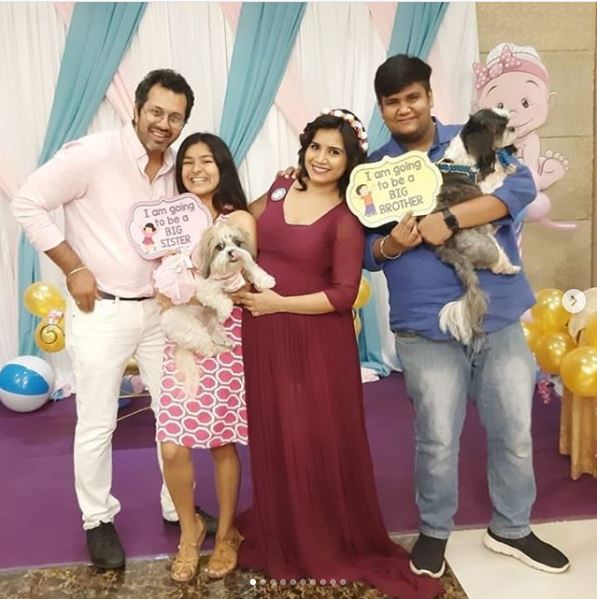 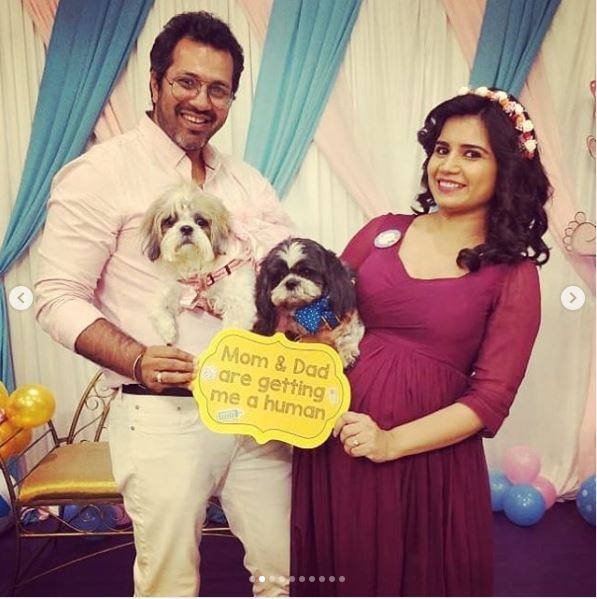 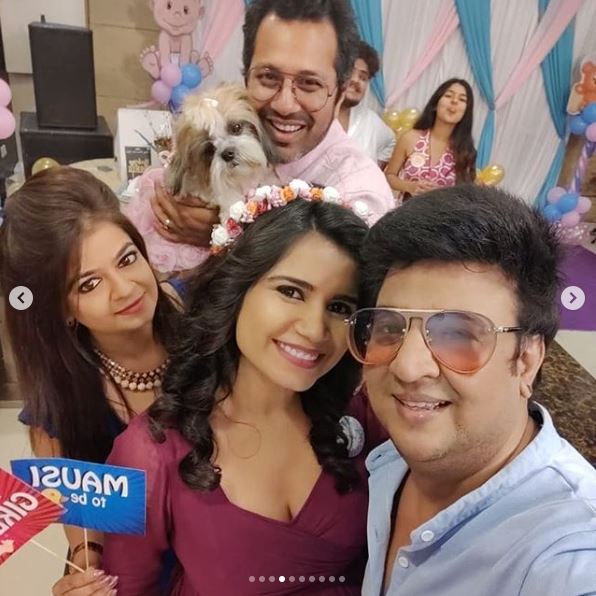 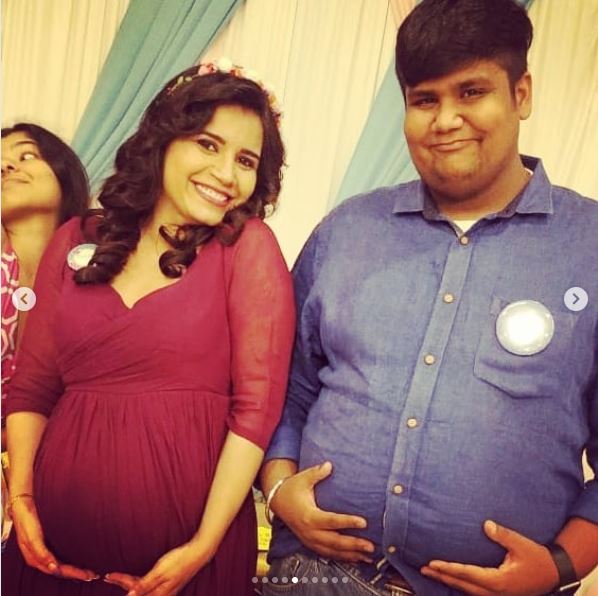 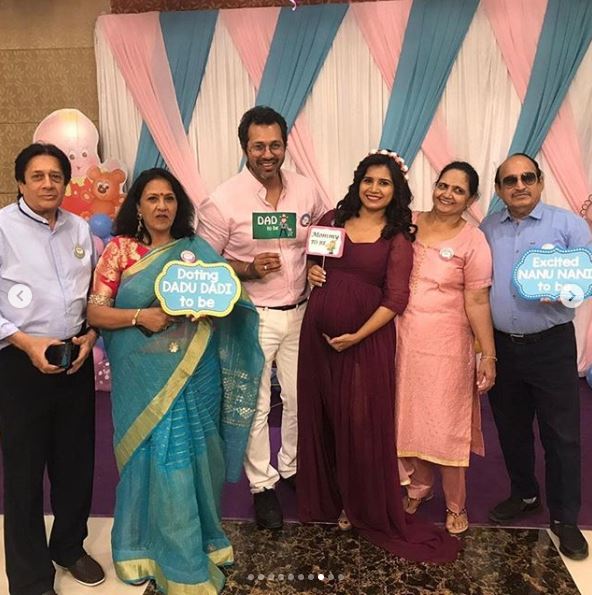 Two months back, Priya treated her fans with several pictures of her, as she can be seen flaunting her baby bump in the pictures. In August Priya shared the good news with her fans. She had shared a picture of herself kissing hubby, amid their Maldives vacay. The actress was also holding a pair of little shoes in her hands. “Ten little fingers, ten little toes… With love and grace, our family grows.. Cudnt be a better day than today to announce this…Happy Janmashtami,” she wrote.

Did You Know? Shahrukh Khan & Gauri Spent Their ‘Suhaag Raat’ With Hema Malini: Deets Inside
Prabhas Opens Up On Rumours Of Dating Anushka Shetty: “We Would Have Gone To Italy Or A Beach, Would Have Happily Roamed Around”
Salman Khan’s Per Episode Fee For Bigg Boss 13 Will Leave You Feeling Super Poor
Sidharth Shukla Had Dated These 8 Popular Actresses Before Entering Bigg Boss House