‘Riteish Left Me, I Loved Him Very Much…’ Rakhi Sawant On Separation From Her Husband!

Rakhi Sawant has separated from her husband Ritesh. They have broken off their three-year marriage. Recently, Rakhi informed her fans about this by stating her social media account. Rakhi has spoken openly about her husband Ritesh. 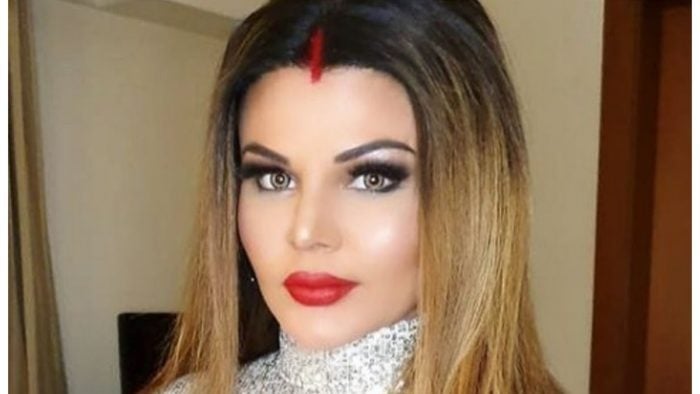 On Sunday, a day before Valentine’s Day, Rakhi Sawant announced her separation from Riteish. The actress said she was “unbeknownst to some things” which were out of her control. In her statement, she had said that she is ‘really sad and heartbroken’.

In an interview, Rakhi cried saying, “He left me! I loved him very much. A few weeks ago, we started living together in our house in Mumbai, but yesterday, he packed his stuff and left me. He was in legal trouble because he didn’t get divorced from his first wife and he doesn’t want to be with me anymore. He has suffered a lot in his business. He had to go through a lot of scrutinies after entering the Bigg Boss house with me. After coming out of the Bigg Boss, when I found out that he had a wife with a child, I was heartbroken. Being a woman I can’t do injustice to a child. He has left me and everything is over.” 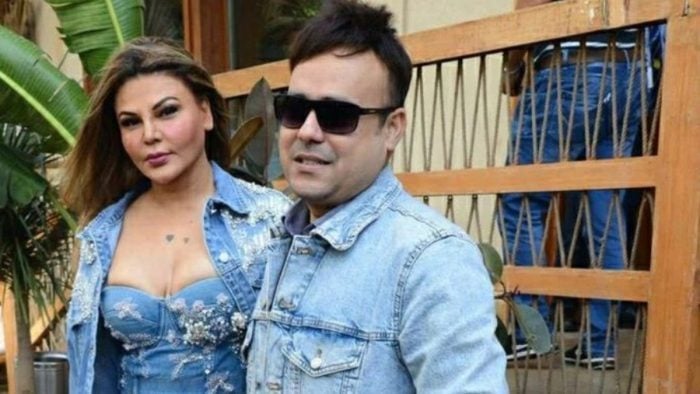 Recalling their meeting, Rakhi Sawant said, “We connected through WhatsApp and we chatted for about 6 months. Then he sent his exact location, bank account details, and other things and I believed him. He proposed to me for marriage and since I also wanted to settle down with someone in my life, I married him three years ago. Then when I made it public, no one believed me. So I convinced him to come with me to the Bigg Boss house. I love her very much and I will forgive her for everything. But, if he gets divorced and wants to come back, he should know that I am waiting for him. But if he is happy with his wife and child then God bless him. Marriage and love are not a joke to me.”