The Kapil Sharma Show, the most popular comedy show on the small screen, is about to knock on your house after just two days. Viewers are eagerly waiting for the show to return. From Kapil’s team to the visiting guests, all kinds of information related to the show has been revealed so far. And now new information is coming out. According to the news of Pinkvilla, actress and model Rochelle Rao is going to return in ‘The Kapil Sharma Show. 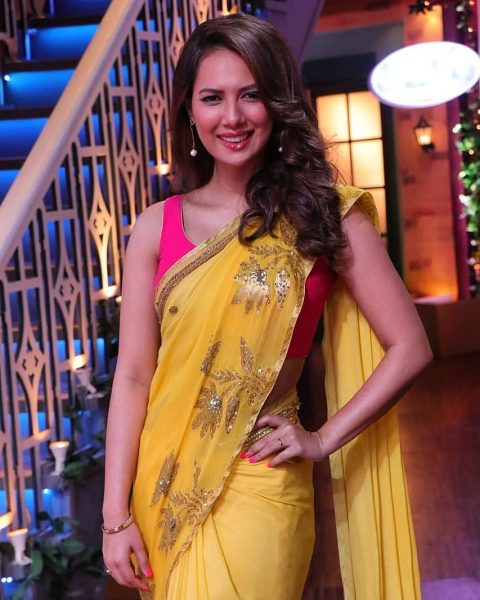 This news has been confirmed by Rochelle herself. Let us tell you that the actress has already appeared in many episodes of the show. Talking to the website, Rochelle said, ‘Yes, I am returning to comedy. Making people laugh is not an easy task, but I love doing it, and going back to the show is like returning to my family. In times like these, I will definitely work to bring smiles to people’s faces. Because some moments of happiness and laughter are what we all want, isn’t it? 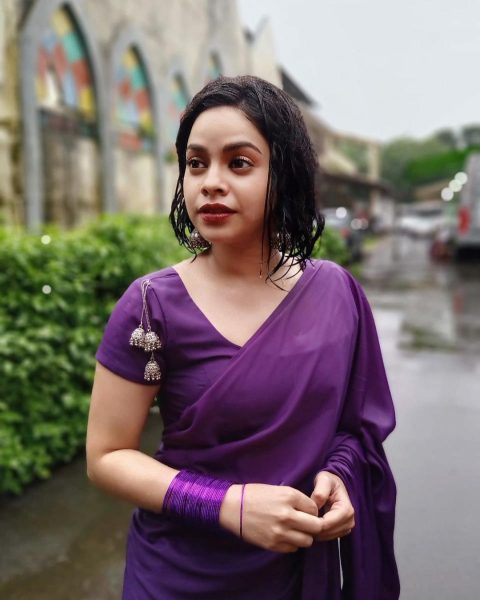 Sumona was not seen in that video when the first promo of Kapil’s show was released. After which the fans were disappointed thinking that the actress is no longer a part of the show. But recently Sumona Chakraborty has also appeared in a video released by the channel on social media. At the same time, Sumona herself has shared a picture on social media in which she is seen doing makeup while sitting in a vanity van. While sharing the photo, She has written ‘Hi’. Apart from Sumona and Rachel, Krushna Abhishek, Bharti Singh, Kiku Sharda, Sudesh Lahiri, Archana Puran Singh, Chandan are going to be seen in the show. Who will be the guest? According to the promo, Akshay Kumar will be seen with his ‘Bell Bottom’ team, Ajay Devgn with his ‘Bhuj’ team in Kapil’s show. Apart from these, Shatrughan Sinha and Dharmendra will also be a part of the show.