South Indian Actor Yash becomes the synonyms of action and thrilling. The versatile actor is known as one of the most talented heroes of the South entertainment industry. After playing the role of Rocky Bhai in KGF the Actor makes his place in the heart of fans. Fans often call him Rocking Yash, despite being a Kannada actor is ruling the hearts of action movie lovers across the world. Rocky Bhai is one of the negative characters but is loved by the fans and becomes a household name. Rocky’s character and his getup with long hair and beard have become a trademark. Apart from the storyline, character portrayal and presentation, what clicked is the getup of each of the characters. 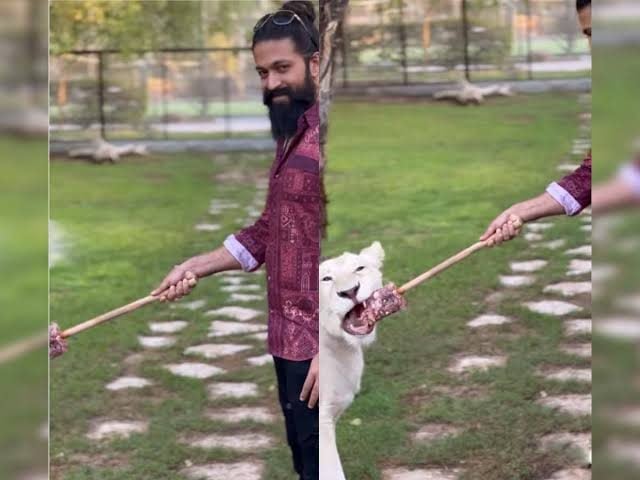 Rocking Yash has revealed his new looks in which the actor can be seen in long brown hair and beard. The star has been comparing his looks with “Babbar Sher”, Lion. On Wednesday, on-screen Rocky Bhai aka Yash shared a video on Instagram, Rocky bhai is seen feeding the lioness without any barriers with his bare hands. His long hair and beard look similar to a lion’s mane with bushy hair around their face and neck. 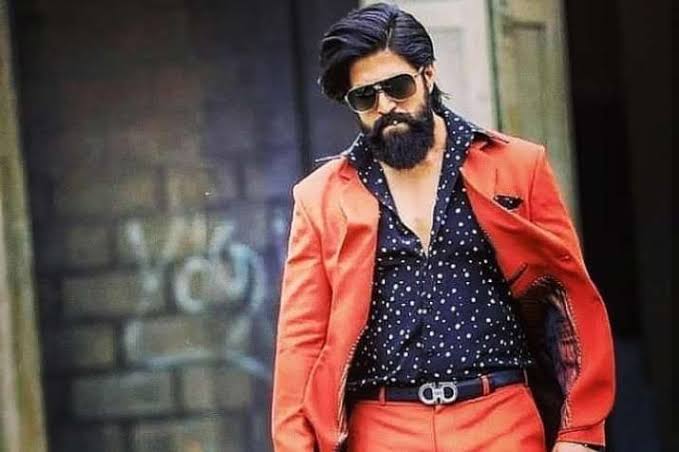 In just a few hours, the video went viral and fans comments, “Sher ke Saath Sher” and several other similar comments. fans have been comparing Yash’s looks and attitude with that of a lion, who fearlessly moves in the jungle without worrying about the consequences. 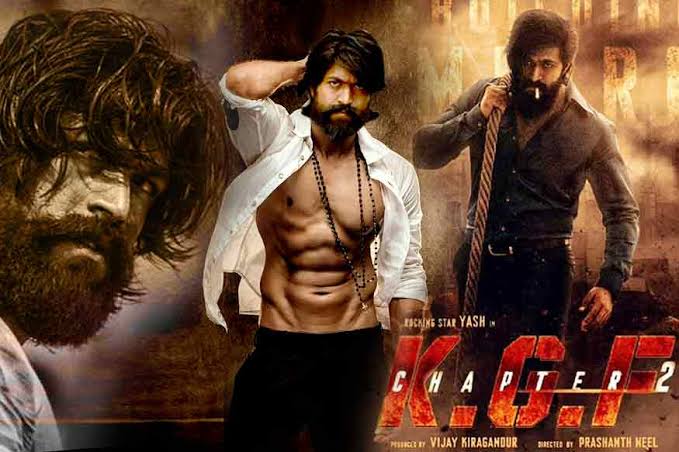 Since the release of KGF Chapter 1, in which Rocky Bhai can be seen encountered with several gangsters. The movie is fulfilled with a lot of drama, thrill and action which makes the audience attracted. Rocky Bhai character was also loved by the fans and Make Yash a global star. Meanwhile, fans are also eagerly waiting for an official update, trailer release or at least a song from KGF 2 at the earliest. KGF Chapter 2, scheduled to release on April 14, 2022, has been mounting anticipation among fans with each passing day.