TV actor Anita Hassanandani had hit the headlines last week after reports of her quitting acting after the birth of her son Aarav surfaced on social media. However, the actor refuted the reports and said that she will be back when she is ready. Her husband Rohit Reddy spoke with Pinkvilla and reacted to the news. He said that Anita is in the ‘mood of parenting’ and she wants to spend maximum time with her son right now as she wants to give him the best parenting experience. He added that ‘work is the last thing on her mind’. 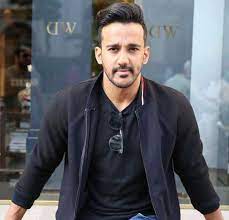 He was quoted as saying, “Right now she is only in the mood of parenting. She wants to spend the maximum amount of time with her child. She wants to give him the best parenting experience ever. So, work is the last thing in her mind right now. Also, social media commitments are quite a lot. I mean in terms of branding she has been doing, she has been endorsing quite a few brands. So that’s perspective, she is anyway busy at home. Just getting back to television, OTT I mean she will get back for sure, but it will take some time to happen. Not this year for sure.” 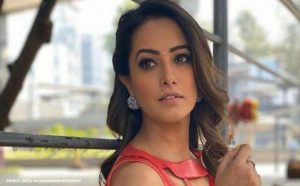 Earlier, taking to Twitter, Anita denied the reports and wrote, “It’s all over that I’m quitting my first love ACTING. I never said that…. All I said was that my focus right now is my child…. Aaravv is my priority… I will resume work when I’m ready.” She also told ETimes, “I had decided that whenever I would have a child, I would leave the industry and let go of my work. I always wanted to focus on being a mother. So, it’s not about the pandemic, I would have either way left the industry, pandemic or no pandemic. I want to be at home with my kid. Honestly work is the last thing on my mind right now. I really don’t know when I will get back.” 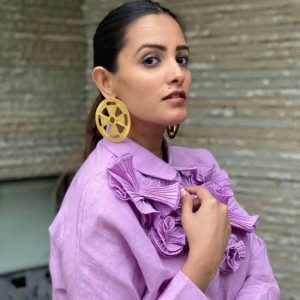 The actor rose to fame with TV serials such as Kabhii Sautan Kabhii Sahelii and Kavyanjali, among others. She became a household name from Ekta Kapoor’s show Yeh Hai Mohabbatein, in which she played the role of Shagun Arora and Naagin 3. She has also starred in a couple of films like Krishna Cottage, Taal, Madhoshi among many others, and participated in the dance reality show Nach Baliye Season 9 along with her husband Rohit, which aired in 2019.