Filmmaker Rohit Shetty on Thursday (July 8) said the release of his much-awaited directorial Sooryavanshi, starring Akshay Kumar and Katrina Kaif, depends on the reopening of theatres across the country. The release of the cop-drama has been pushed thrice due to cinema halls being shut across the country owing to the coronavirus pandemic. 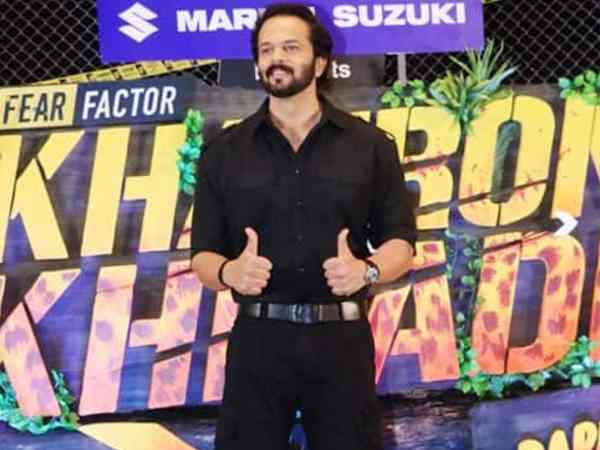 At the press conference of his upcoming adventure reality show Khatron Ke Khiladi, when Shetty was asked about the release of Sooryavanshi, he countered: “The question is when will theatres open up?” Shetty, however, said the focus should be on vaccinating people across the country, which will further lead to some semblance of normalcy.The most important thing is vaccination and when that will happen then everything will open up. However, we should not think that everything is slowly getting okay. We still need to take precautions because even today everything is still not okay. In other countries the cases are rising. This time we all need to take utmost care and not go on holidays thinking everything is opening up,” the 48-year-old director told reporters here. 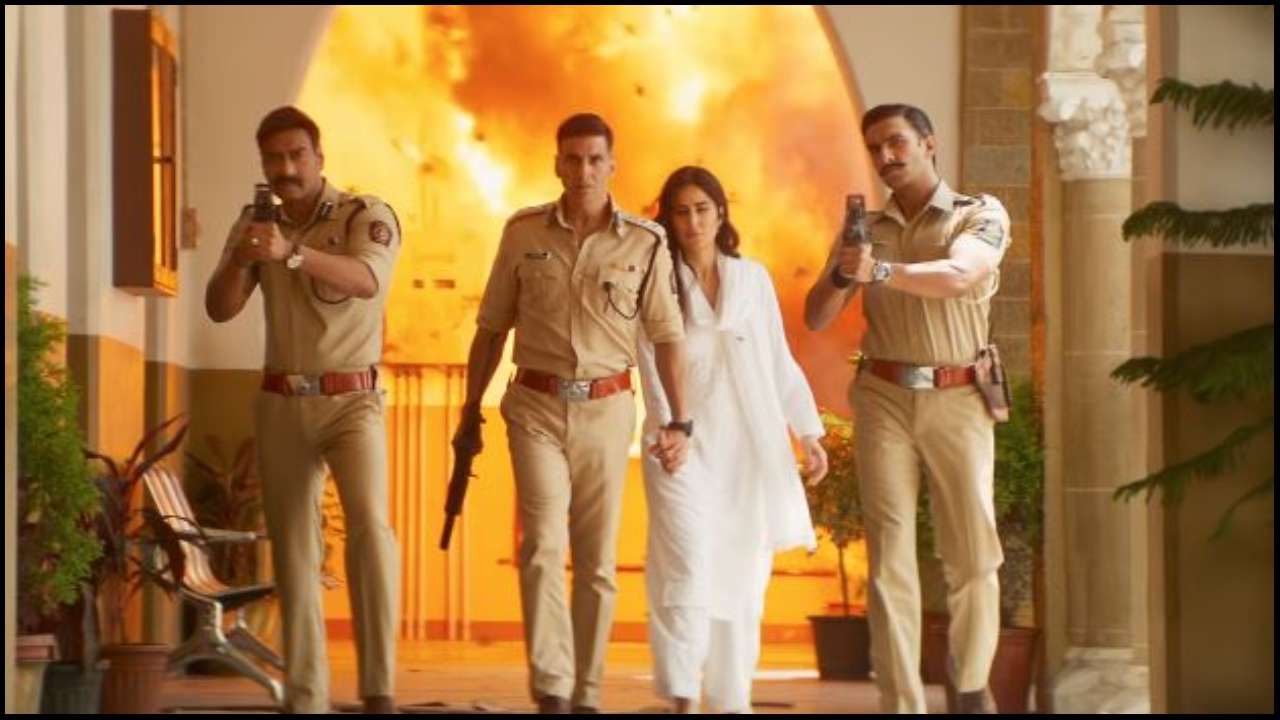 Sooryavanshi is the fourth film in Shetty’s cop universe after Ajay Devgn-starrer Singham, Singham Returns and Simmba, starring Ranveer Singh. The film is presented by Reliance Entertainment and produced by Rohit Shetty Picturez in association with Dharma Productions and Cape of Good Films. Shetty said while it is important to resume work, it should be done with the necessary protocol in place. 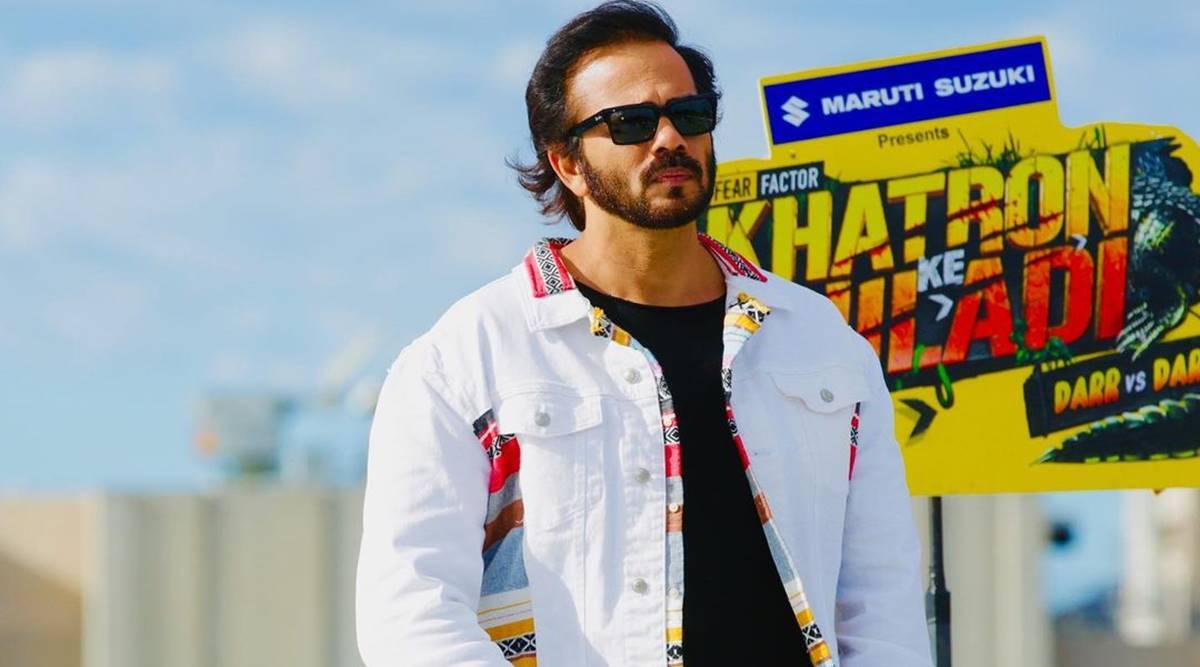 “It is very important (that work should begin). However, it is important we take care of our loved ones and colleagues and become responsible, it is just a matter of a few months as the vaccination drive is also happening in full swing in our country. It is good that things are opening up. But at the same time, we shouldn’t get excited because then everything will shut down again. We need to be careful about all this especially after the second wave,” he added. The filmmaker and host of Khatron Ke Khiladi said the makers of the show followed all COVID-19 guidelines while shooting for the latest season in Cape Town, South Africa, last month. We put in a lot of hard work this season to make sure it turns out as a never-before show and for that, we had some interesting stunts for the contestants,” he added. 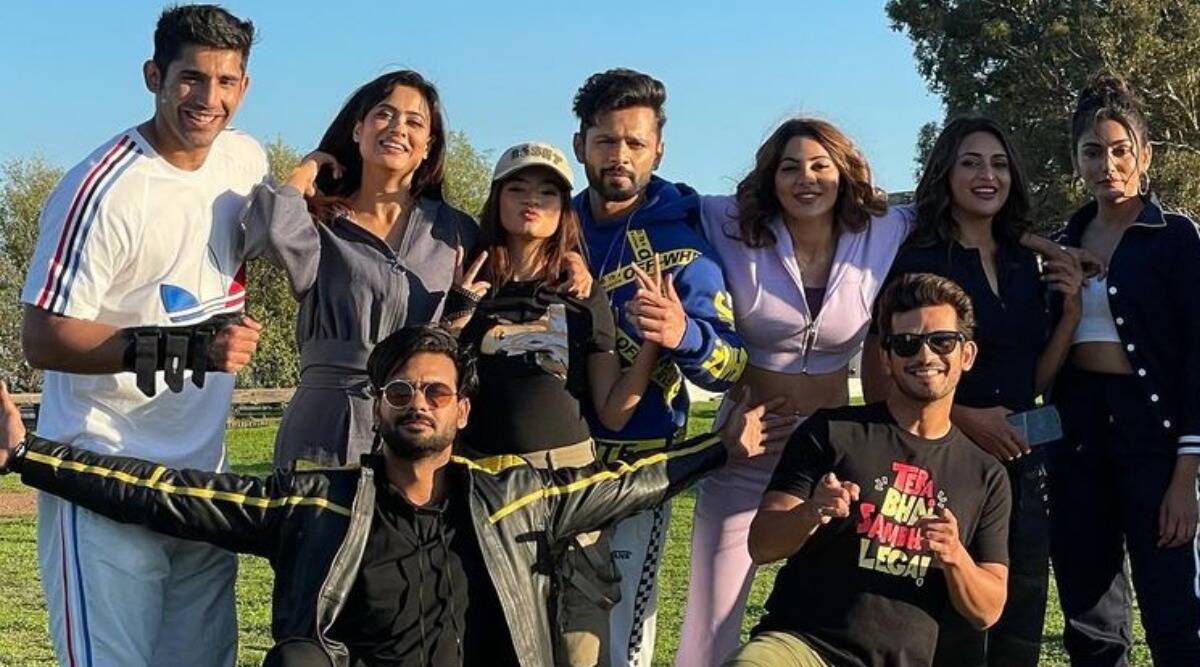