Roping Fair Skins To Don ‘Brown Masks’: What Is With Bollywood And Its Brownface Syndrome?

Family Man 2, has a toasting run in OTT platforms, with many amoured by the scenes and the beautiful plotline of the series in general. A major section of the audience have moved forth appreciating Samantha Akkineni’s role as Raji in the series and have called it ‘exceptional’ and ‘beyond belief’. Some have also christened her the show stopper, beating Manoj Bajpayee’s acting.

However, one thing failed to stop itself from spreading forth and trending on social media handles on top: Samantha’s bronze skin. Many noticed it real quick and took to the internet to condemn the industry for a stereotypical obsession with fairness. And to be frank, it is a fact well known that for this glittery industry drowning on opulence and pageant display, economically backward equals brownface.

To say that the problem runs in the industry would be an understatement. It has been in the veins and sweat of this society for a really long time, that gave the people to sign off a conclusion that wheatish, bronze skin meant inadequate and ineligible for marriage and resulted in calling off the color ‘not the definition of beauty they need.’

Neeraj Ghaywan, noted well for his Ajeeb Dastans and Masaan has openly slammed this stereotype supported much in Bollywood. ‘It’s racism, truth be told. Let’s not mince our words.’

In history, and in other countries, the concept of ‘brownface’ which takes up the literal meaning of ‘coloring a person’s face to a shade extremely darker than their natural skin tone’ runs back a few centuries. This was the law when non-white performers were barred from the industry and having white performers play the role of their black counterparts.

But did things fall after revolutions fought, and lives sacrificed to support equal rights for the blacks, and brown troops? Not really.

Shakespearean plays and Victorian stories still have the white leads ‘brownfaceing’ themselves to portray their characters. It has been a really long time and we still don’t have a black man donning the lines of Othello who in reality is a moor. This extends to Rajendra Kumar in Gora Aur Kala, Sunil Dutt in Mother India, Dharmendra while essaying the Abyssinian slave Yakut Jamaluddin in Razia Sultan.

It does not stop here, however. Even after stepping into ‘a new era’ as people like to call it, we still had Robert Downey Jr. masking his fair tone for brown to play a man in the Vietnam war regions for his Tropic Thunder. Bollywood goes way beyond, with fair-skinned Alia Bhatt graciously accepting a tan for Udta Punjab, Hritik Roshan getting a splendid makeover in Super 30, Bhumi Pednekar for her film Bala, oh and not to forget the ‘Oscar Nominee’ – Gully Boy.

Unfortunately, the list doesn’t stop here and goes well beyond. And what frustrates most is the fact that all the aforementioned roles played by the actors hailed from economically weak backgrounds. Maybe it has a lot to do with the fact that our histories fed us- lower castes, weaker backgrounds were supposed to be exaggeratingly dark and white skin came with a class too.

The colonialism only took this ‘mad hatter’ idea forward, the racistic choice getting embedded in our brains.

For the makers, the excuses are splendid and as thick as two planks as they senselessly come forth to justify this, saying that behind the mask, the glamour is still there. What they don’t see is that the prejudices they have laid out in front takes role in to something more feral and bullying starts getting prominent and it is mostly associated with their skin tone. 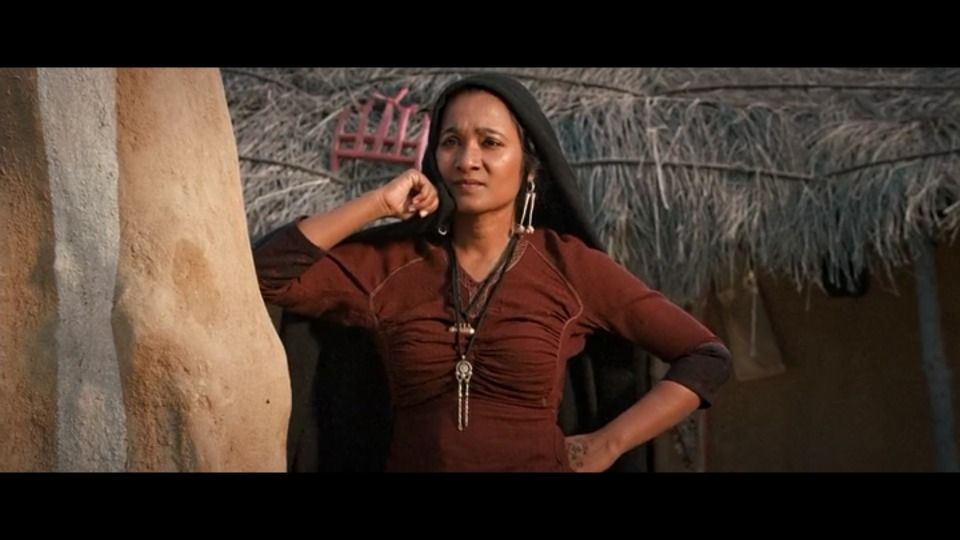 The decision to choose a fair-skinned, famous actor over a dark-skinned performer is based on the desire to make a big budget movie ‘financially viable,’ said film director ​Neeraj Ghaywan, who has worked on Bollywood and independent films. ‘That is how people think in Bollywood.’

There is a lot to get started with Bollywood’s hypocritical fascination towards fairness creams, bringing about to highlight the fact that ‘fair is pulchritudinous’. But, let’s not touch those boundaries, for they have grown repetitive over the years.

If you really wish to present brownfaces, why not choose an actor who is in real brown skinned? And moreover, why make dark skin an addition if your crux has none of it? Not many have an answer to these, which shows that the makers are more keen towards the money they mint and do not care about leaving a message with brown actors that ‘Brown is Beautiful’ too.

For them, casting white actors with bronze skins is not for the upliftment of the brown-skinned. If it really wanted to do so, it would have widened its diversity and not gatekept brown-skinned actors from becoming mainstream. But in real, it doesn’t. 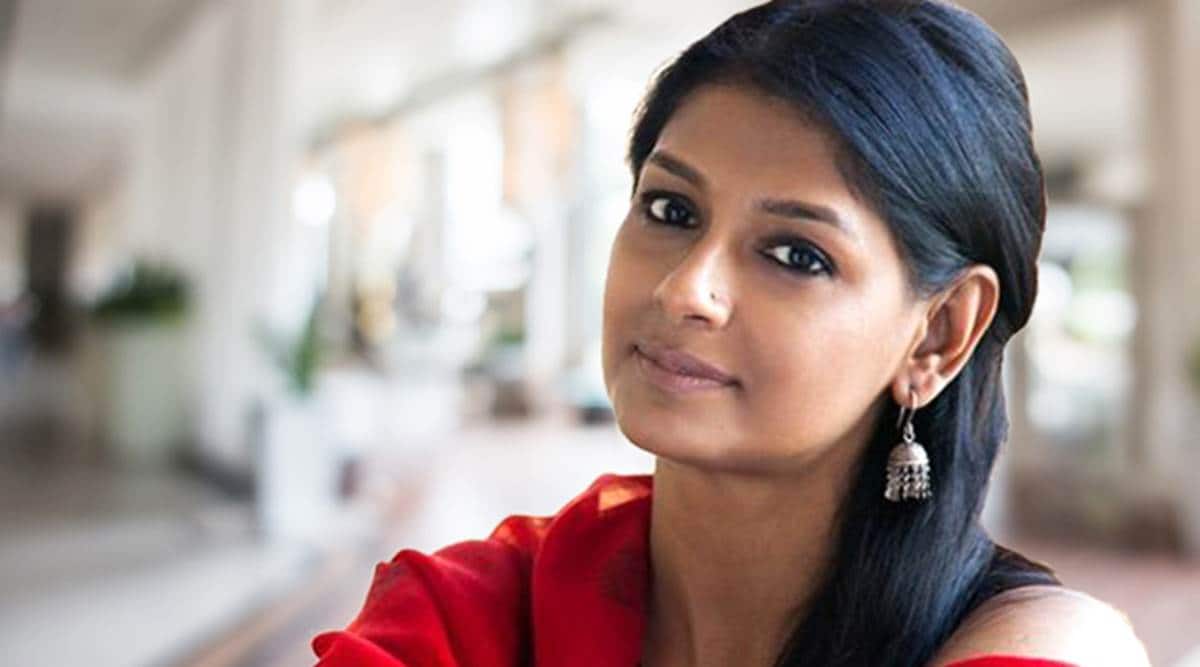 Director-actor Nandita Das, who also runs a campaign called India’s Got Colour, told CNN that whenever she plays ‘an educated or upper-middle-class character, often the director, cinematographer, or makeup person tells you: ‘don’t worry, we’ll lighten your skin.’ ‘. Parched lead Tannishtha Chatterjee was mocked sardonically for her brown skin and this shows how much the despise for dark skin lies in the society.

Ranging from matrimonial ads, to the preferences of the groom, irrespective of the skin conditions the girl or boy suffers, they want them to white skinned, not worrying about the after effects. And Chetan Bhagat’s bestseller Two States carried a cringeing ideology that ‘South India’ directly translates to ‘dark skinned set.’

Bollywood thinks casting ‘Brown Faces’ isn’t an issue, at all. And maybe that’s were the issue lies.

Maybe it’s time we redefined beauty, and promote all skins to dazzle the silver screen for that’s what beating racism is about- seeing all as one!