Rakul Preet Singh is on her way to becoming the film industry’s first-ever pan-India female superstar, thanks to her nuanced, delicate, and rich performances in many languages. Sridevi was the first-ever multilingual female superstar while she was in her prime. Rakul, too, is good at playing a variety of characters because of her stunning expressive eyes and on-screen personality. 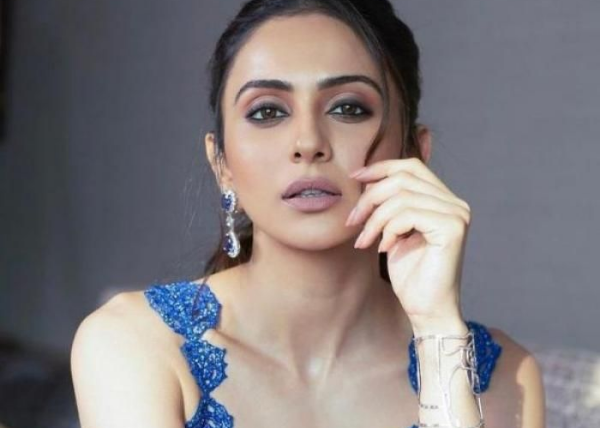 After dominating regional cinema with films like ‘NTR: Kathanayakudu,’ ‘Dev,’ ‘NGK,’ ‘Manmadhudu 2’, and others, Rakul Preet made her Hindi film debut with ‘Yaariyan.’ After earning a name for herself in Tamil, Telugu, and Kannada film, she rapidly followed up her Bollywood debut with back-to-back hits like ‘Aiyaary,’ ‘De De Pyaar De,’ ‘Sardar Ka Grandson,’ ‘Attack,’ and now ‘Runway 34,’ which is a fan favourite due to her diverse and powerful performance.

Despite sharing screen time in ‘Runway 34’ with Ajay Devgn and Amitabh Bachchan, Rakul created her own space with a deep and nuanced performance. She elevated her craft to a whole new level in the film, particularly in the courtroom scenes, when she was pitted against a senior actor like Amitabh Bachchan, which is a huge challenge for any actor worth her salt. 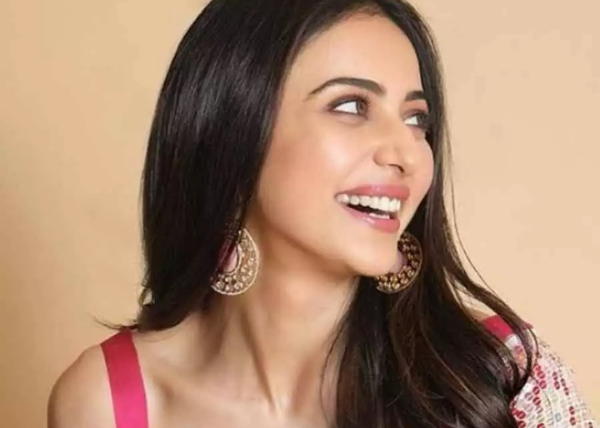 Only a few performers are capable of expressing the correct emotions with their eyes, and Rakul excels at it in the film. Rakul Preet is a unique actress who has seven new films coming out in three languages, making her a popular option for directors across genres and languages.

All of this points to one conclusion. Rakul is skilled, well-liked, and has a sizable fan base in every Indian language, making her the next major pan-India female celebrity.