India’s great cricketer Sachin Tendulkar’s daughter Sara Tendulkar has entered the world of advertising. For the first time, Sara is seen advertising an international brand of clothing named Self- portrait. In the video, Sara is seen posing in different styles in a fabulous outfit. Sara, 24, is appearing in this advertisement along with actresses Banita Sandhu and Tania Shroff. 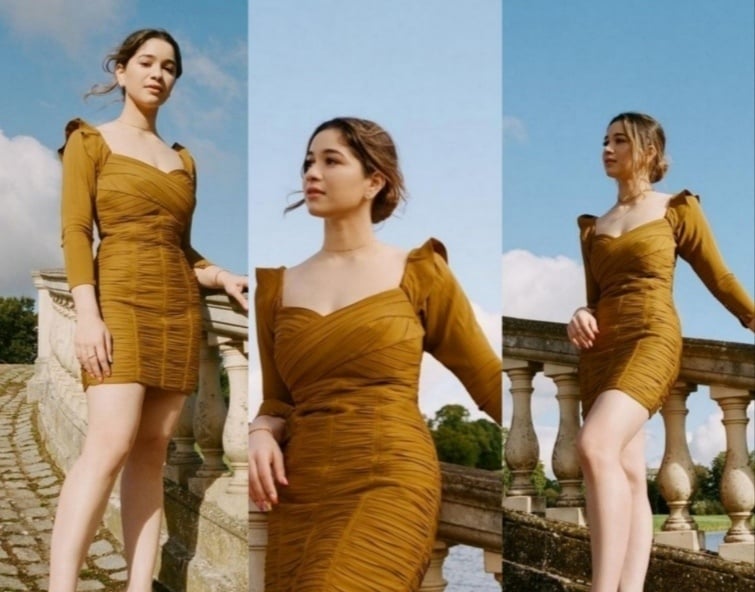 Sara Tendulkar has also shared some of her pictures on her social media platform Instagram. Her fans are very fond of Sara in a brown colour outfit. Sara is seen in the advertisement on the bank of a lake. Sara is seen giving different poses on the banks of the lake. 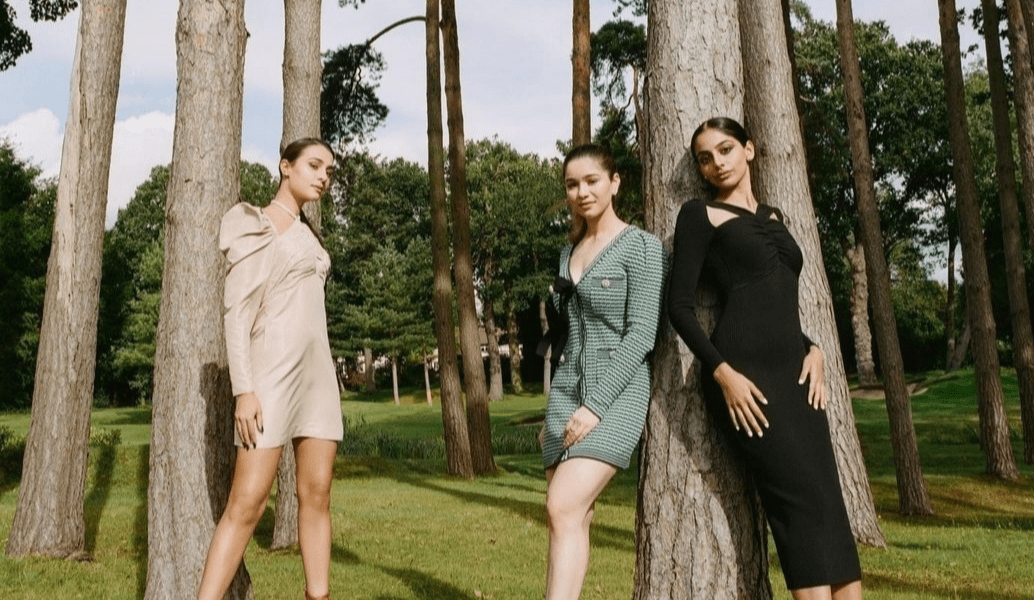 Sara is seen alone in the beginning of the video but later she is seen with actresses Banita Sandhu and Tania Shroff. For a photoshoot, Sara Tendulkar opted for a khaki mini dress with frill shoulders. She took to Instagram to post pictures of herself dressed in the outfit. She looks incredibly chic in a khaki mini dress and we are simply in love with the pictures. The Stretch Crepe Off-Shoulder Mini Dress is available at a price of Rs 27,299. 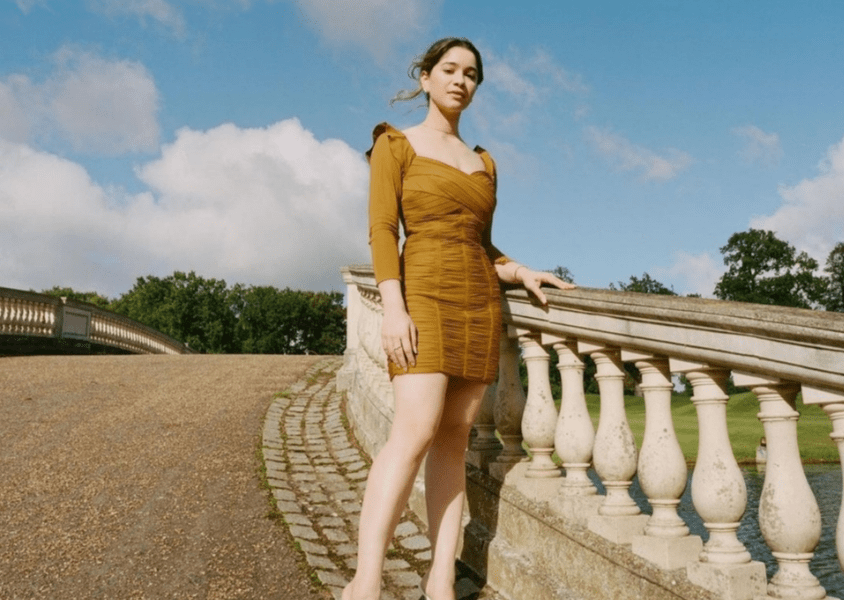 After seeing Sara’s post, comments of fans are being seen continuously. Someone wrote ‘Looking like a Hollywood actress’. One user wrote ‘Looks like you are from Greece’, many users wrote ‘Very beautiful’. Let us tell you that Sara is the elder daughter of Sachin Tendulkar and Anjali Tendulkar. Both of them also have a son, Arjun Tendulkar. 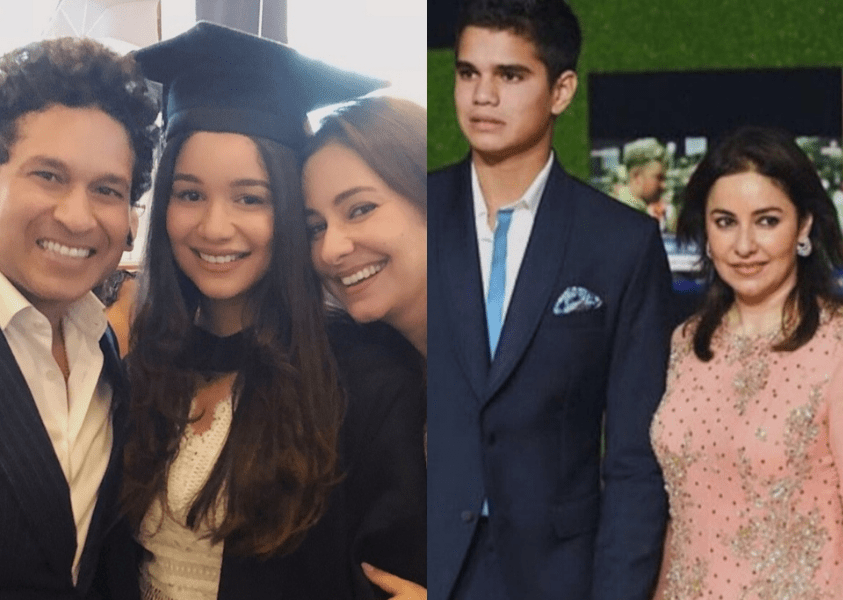 Arjun is currently associated with the Mumbai Indians team in the IPL. Sara’s schooling was done in Mumbai, after which she went to London to study medicine. Fans are appreciating her on this debut of Sara. KRK also praised Sara Tendulkar’s debut. 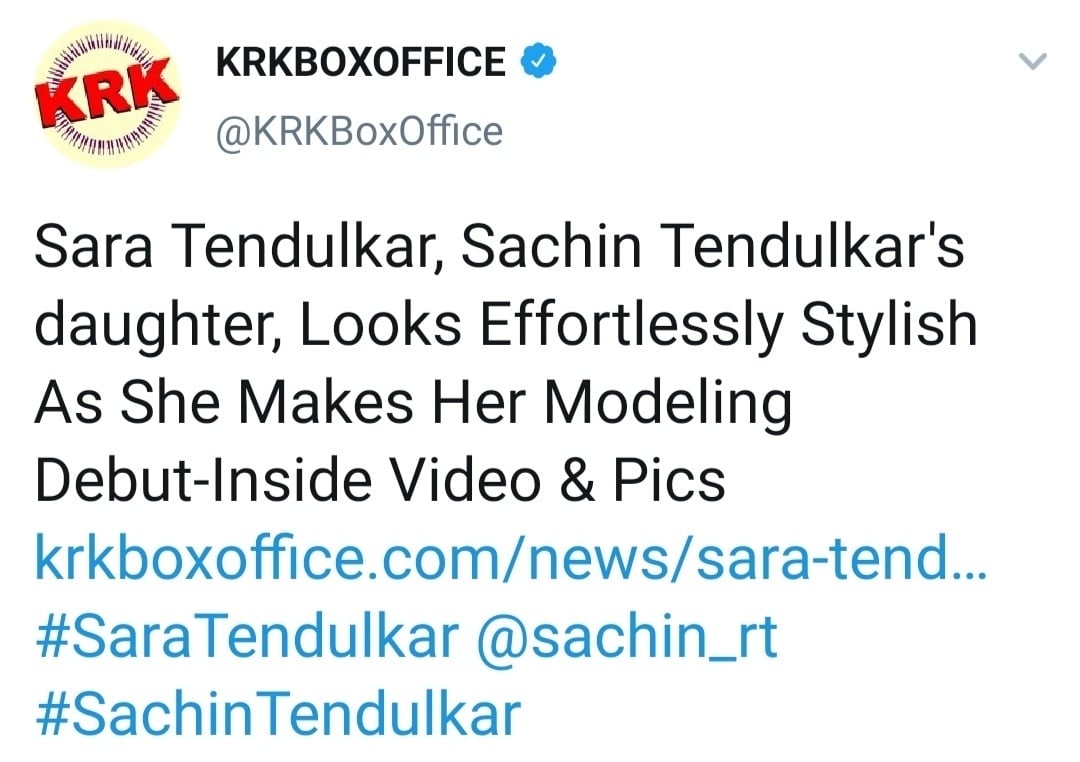