Sacred Games Didn’t Paved The Way For Me And Opened All The Doors, Says Actor Elnaaz Norouzi

Actress Elnaaz Norouzi became famous when she played the role of aspiring actor in the Sacred Games web show. Their situation must have changed as the series has received so much awareness. But that’s not the case.

“Of course, people remember me from that show. But as much as they think that Sacred Games paved the way for me and opened all the doors, it didn’t. I still feel there was a lot of struggle. It’s not like there is no struggle right now,” she tells us.

The 29-year-old admits it was a “great thing to start with”, but people were still not sure about casting her. “Was that my voice, did I dub, can I speak Hindi, can I act… sometimes people were like, ‘It was one good show she was a part of, doesn’t mean she is good herself’. There are perceptions. I don’t know if that’s what they were saying, that’s what I think. Obviously, it didn’t rain films and series after that. Yes, it opened doors, I was able to meet a lot of people who then said ‘okay we didn’t think she can act, she can really speak in Hindi’,” recalls Norouzi, who went on to star in web shows such as Chutzpah and Abhay. 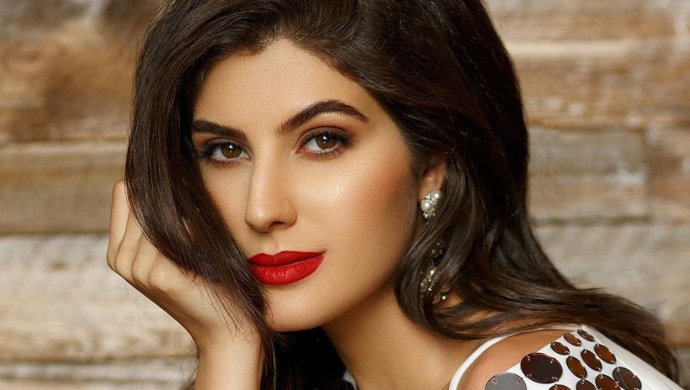 As she says, the fight is starting to get better now. Has she come from outside India and her perception that she can’t speak Hindi has proven to be a major barrier to her? Next, the actor who will appear in Season 2 of Tehran, which won the International Emmy Awards, said: “I guess in the beginning, yes. Right now, it has changed a lot. I have auditioned for everything I did. I get a lot of feedback from people telling me ‘you speak better than Indians sometimes’! That’s great to know.”