Sadak 2: Pooja Bhatt Shares A Glimpse Of Alia Bhatt From The Sets; Details Inside

Bollywood actress Alia Bhatt is quite busy shooting for her upcoming project, Sadak 2 co-starring Aditya Roy Kapur. The film is the sequel to the 1991 film Sadak starring Sanju Baba and Pooja Bhatt and for the sequel, Mahesh Bhatt has decided to cast his loving daughter Alia Bhatt along with Aditya Roy Kapur. The film also brings together the Bhatt sisters, Alia and Pooja Bhatt on screen. shooting has already begun in Ooty from October 15th.

Alia Bhatt, who had headed to Manali with co-star Ranbir Kapoor to shoot the last portion of Ayan Mukerji’s Brahmastra. The stunner has started the second schedule of father Mahesh Bhatt’s Sadak 2. Actress Pooja Bhatt who is also the lead actor in Sadak 2, shared a quick sneak-peek from the movie set. 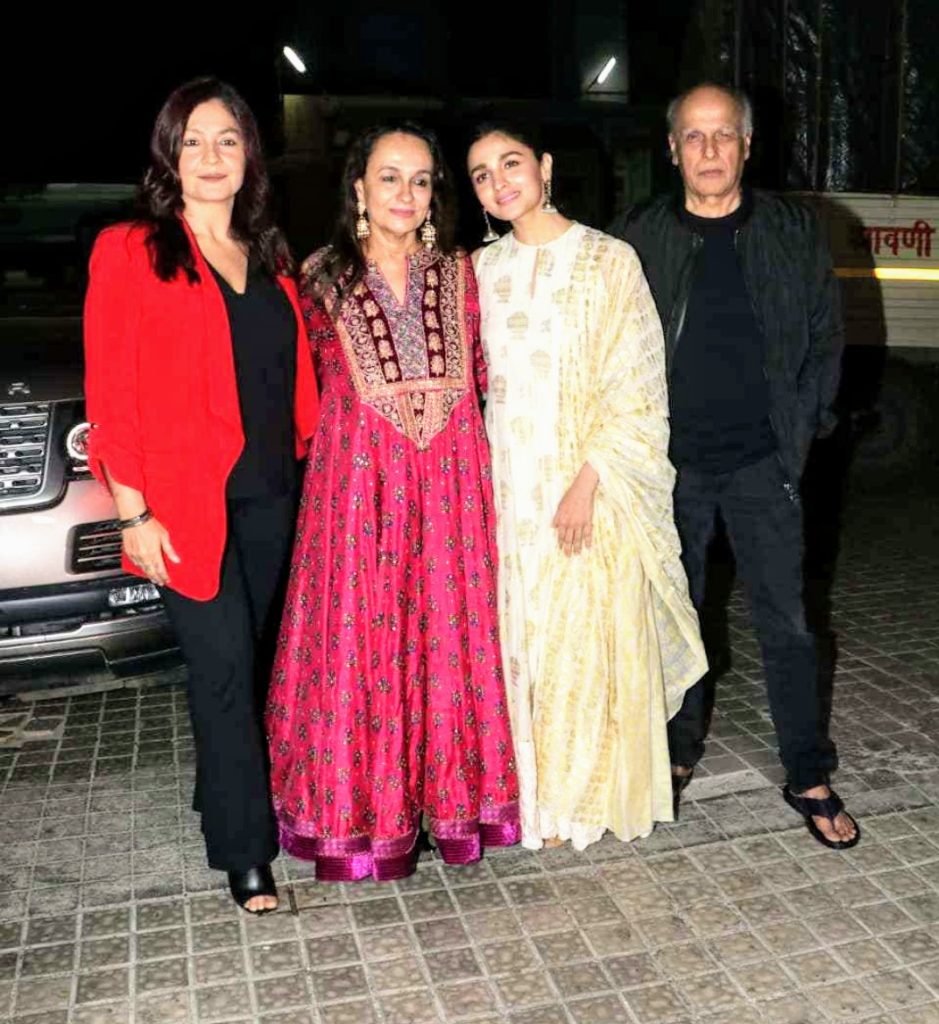 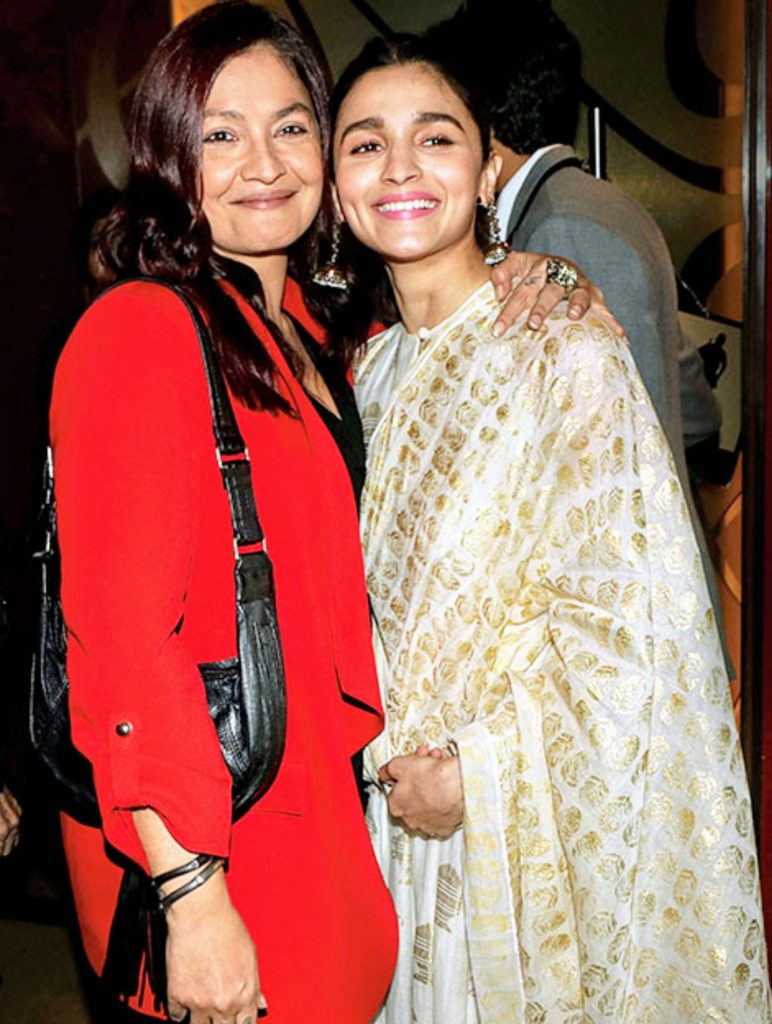 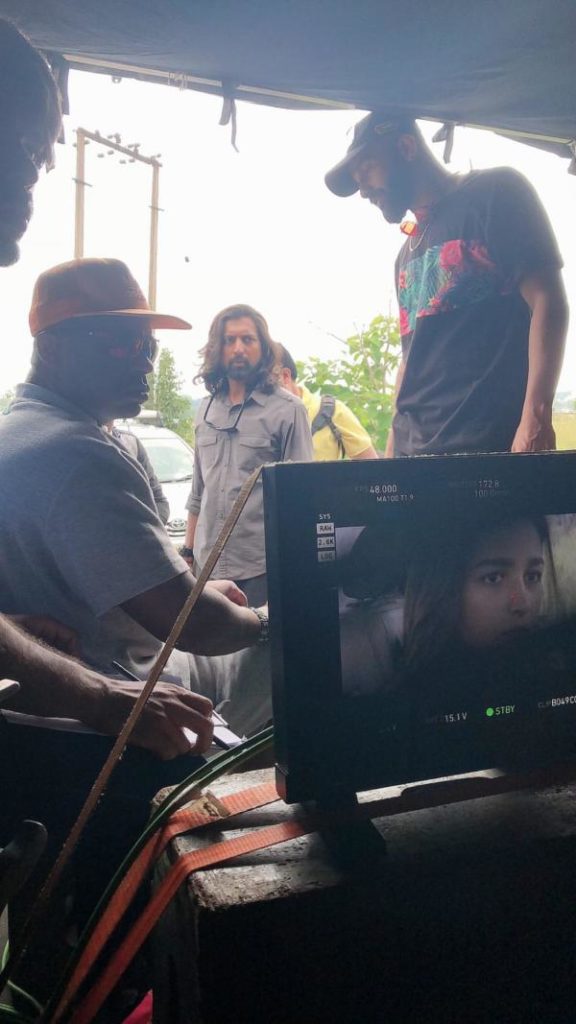 Earlier, Alia Bhatt has taken to Instagram and shared a picture with her sister Pooja Bhatt. In the picture one can see, the Bhatt sisters enjoying their cup of coffee. Both are seen sitting on the rocks and was all dressed up in their casuals.  See the picture below;

The actress had previously mentioned through the social media platforms that this film is too special for us. she shared, it is because this is the first time I’m working with my father Mahesh Bhatt and sister Pooja Bhatt. At the recent, Jio MAMI Mumbai International Film Festival, Alia Bhatt had opened up about working with her father, She stated, “I think to myself, Have I managed to get the director-actor relationship with him or is it still like he’s my father? I’m confused and I think by the end of the film I will realize what was our director-actor relationship was. It is unbelievable how clear he is. His energy transcends all of us. He could be having a high fever but he just doesn’t stop.” It’s very rare.

Hey pops. It’s been great knowing you for the last 26 years.. you’re a good guy. Probably the best.. also the wisest.. also you’re very funny.. did I tell you I think you’re super talented too? 🌞🙃 Happy Birthday Daddy .. You amaze me every single day! There is no one like you and I repeat no one 💓 I love you👨‍👧

Sadak 2, will set to be released on 10th-July next year.