Saif Ali Khan Has A Hilarious Response To Sharmila Tagore Calling Him A Spontaneous Child: ‘I Was A Mistake?’

Saif Ali Khan was confused by what his mother Sharmila Tagore meant when she recently called him a ‘spontaneous child.’

Actor Saif Ali Khan is the eldest of three children of actor Sharmila Tagore and late cricketer Mansoor Ali Khan Pataudi. Sharmila had once said about her only son that he is ‘very spontaneous,’ unlike her late husband. Saif found it difficult to understand what his mother meant by that comment and gave a hilarious response.

Saif was born in 1970 and was followed by two younger sisters- Saba Ali Khan (1976) and Soha Ali Khan (1978). In an old interview, Sharmila Tagore had said that Saif was not an easy child to handle and was a rule-breaker.

She told Firstpost in 2012 about her first thought on seeing Saf, “I thought he was a very beautiful baby, he was a beautiful boy too, very cuddly. But right from the beginning, he had a mind of his very own. He was not an easy child. He broke every rule of the game. And that was a trait that stayed with him. He was a challenge. He was extremely bright and very intelligent, it did not take him any time to get bored. He was impulsive, spontaneous, and could grasp a situation at once. I was very busy those days, through his early years. From 1 to 6 years, I was doing double shifts, could barely take him to school and back.” 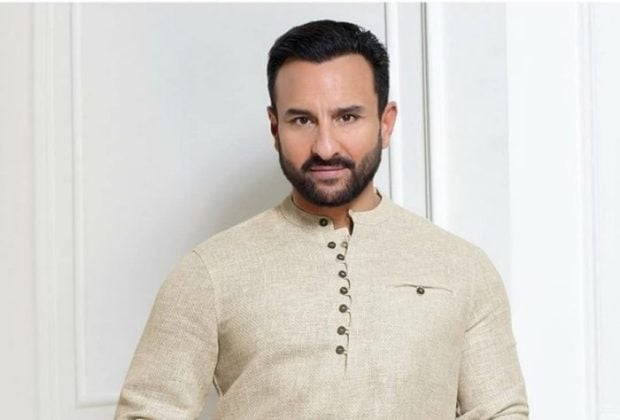 In a recent interview with Kusha Kapila, Saif was asked about Sharmila’s comment that he was a spontaneous child, and he replied, “What does that mean? Does that mean that she had me spontaneously? It’s like a borderline mistake. She said I was a mistake?”

When asked what is the most spontaneous thing he has done, Saif took a pause, and said, “Well, I mean, there are some answers. I am just trying to be a bit careful. I can’t tell.”

Saif will now be seen as Vikram in Vikram Vedha, which stars him as a cop, and Hrithik Roshan as a gangster named Vedha. Directed by Pushkar–Gayathri, the film is a remake of a 2017 Tamil film of the same name and is scheduled to release on September 30. Saif will also be seen as Lankesh in Om Raut’s Adipurush, starring Prabhas and Kriti Sanon.