Superstar Salman Khan is in a discussion about his upcoming films these days. Recently, the teaser of his film ‘Kisi Ka Bhai Kisi Ki Jaan’ was released. The new look of the actor was seen in the teaser. The actor looked completely different in long hair. Now there is another good news for the fans. Salman Khan has joined hands with director Ali Abbas Zafar for another film. Ali Abbas Zafar is working on the script of that film. It is being said that this film will also be an action film. 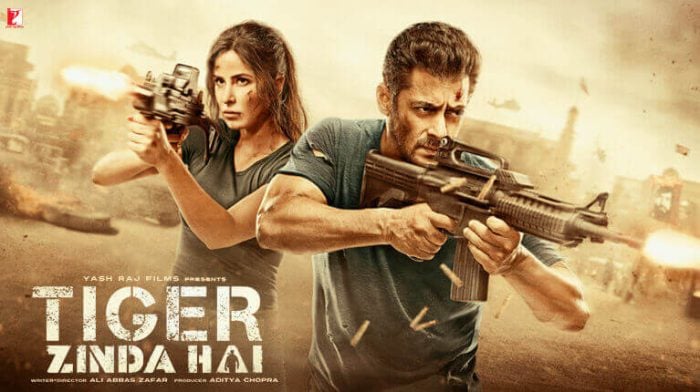 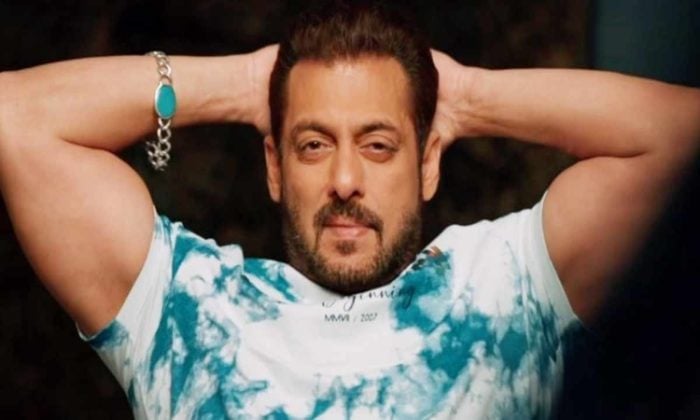 It is being said that Salman Khan has said yes to this film. But after reading the entire script, the final decision will be taken. It is also discussed that Salman Khan and Ali Abbas Zafar have talked about a remake of a foreign film, but it is not yet clear on which project the two have finally agreed to come together. Abbas Ali’s last film was ‘Jogi’. It was released on Netflix, Diljit Dosanjh has played the lead role in this film. This film was very much liked by the audience. 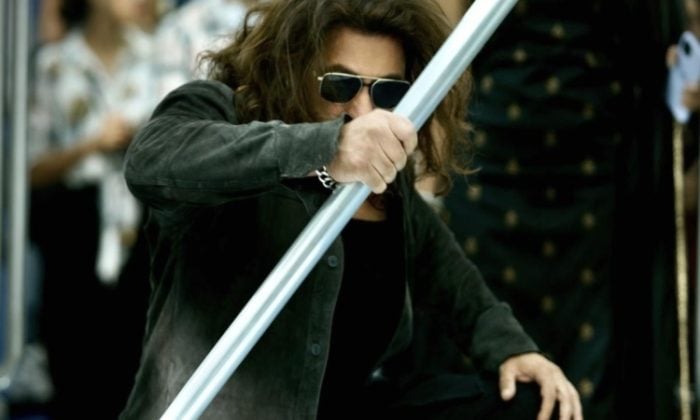 Talking about Salman Khan’s upcoming project, he is working in Kisi Ka Bhai Kisi Ki Jaan. Venkatesh Daggubati, Pooja Hegde and Jagapathi Babu are working with Salman in this film.The film will release on the big screen on 30 December 2022. Apart from this, he is also working in Tiger 3. Katrina Kaif will be seen in the lead role with him in this film. This film will be released on Eid in 2023 next year.