Three of the biggest production houses in Bollywood – Salman Khan Films, Excel Entertainment, and Tiger Baby Films have joined hands to bring the story of two of the biggest writers in Hindi cinema – Salim Khan and Javed Akhtar. Titled ‘Angry Young Men’, this will be a documentary that chronicles the lives of these stalwarts. 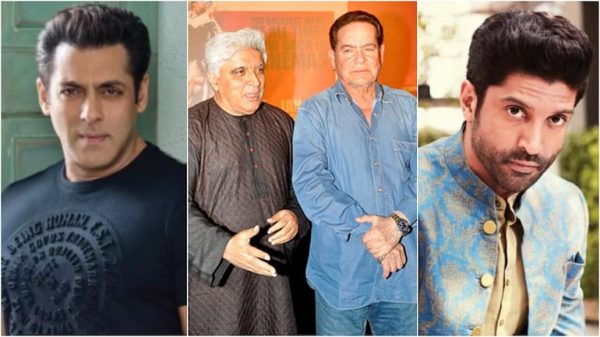 Directed by Namrata Rao, the documentary Angry Young Men will be produced as a joint venture under three banners headed by Salman Khan (Salman Khan Films), Farhan Akhtar, and Ritesh Sidhwani (Excel Entertainment), and Zoya Akhtar and Reema Kagti (Tiger Baby Films). The project will chronicle the magic of the 70s era when Salim Khan and Javed Akhtar, together ruled Bollywood. 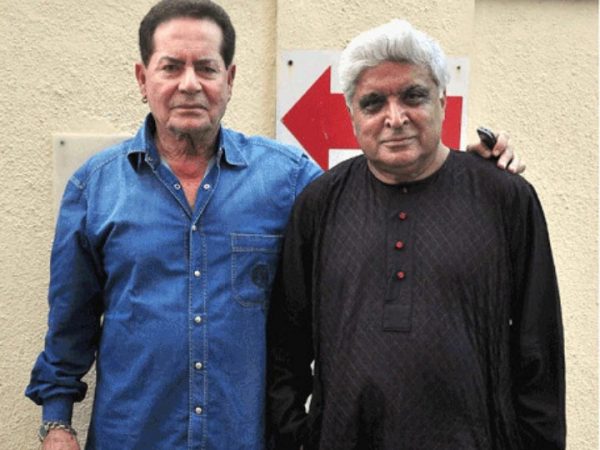 The documentary on the life of Salim Khan and Javed Akhtar is titled Angry Young Men and no points for guessing that it is a nod to the legendary Angry Young Man character Vijay that Salim-Javed gave Hindi cinema. Vijay was a character immortalized by superstar Amitabh Bachchan in films like Deewar, Agneepath, Zanjeer, Sholay, and many more. 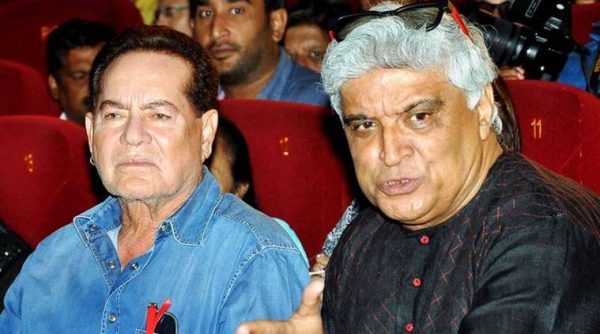 Salim Khan and Javed Akhtar, the scriptwriter duo who went by the name Salim-Javed, are perhaps the first Indian screenwriters to achieve celebrity status. They are arguably the most successful Indian screenwriters of all time too. Back in the 1970s, the duo was known for revolutionizing Indian cinema, transforming and reinventing the hit formula, and pioneering the blockbuster format.