Salman Khan and Katrina Kaif starrer Tiger 3 is one of the much-awaited movies. While the shooting of the movie already started earlier, it was then put on hold due to coronavirus pandemic and cyclone Tauktae. However, if reports are to be believed, Salman Khan and Katrina Kaif are now set to return to the sets to resume shooting for the movie. As per a report in Mid-Day, Aditya Chopra has given nod to resume shooting in Mumbai. Chopra gave the permission only after the assurance that the entire crew has got at least one dose of coronavirus vaccine. The report further mentions that Tiger 3 shooting will resume in Mumbai from July 23. 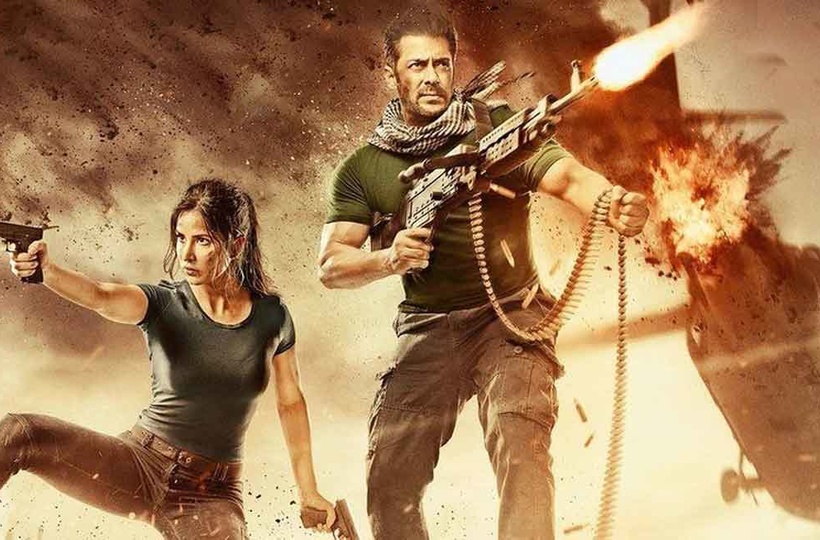 Apart from this, the makers of the movie have also decided to head for an international shoot after August 15 with Salman, Katrina and others. Earlier it was decided that makers will reconstruct a replica of a Middle-Eastern market set in Mumbai. “With the situation improving, Aditya and Maneesh are keen to pursue their plan of an international schedule. The team is likely to head out of the country after August 15. While the destinations have yet to be locked, Europe and the Middle East form a part of the narrative. So, they thought it would be wiser to shoot the remaining portions at a market in Dubai,” a source told Mid-Day. 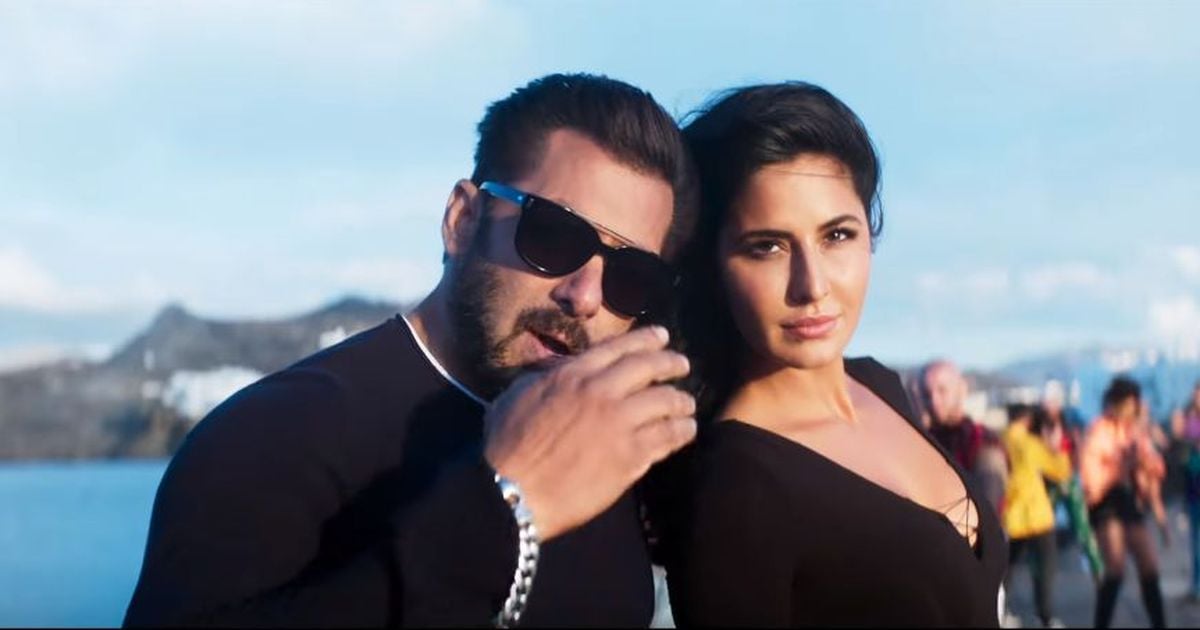 While Ek Tha Tiger was released in 2012, its sequel, Tiger Zinda Hai hit the screen in 2017. Both movies were box-office hits. On the work front, Salman Khan will also be seen in Mahesh Manjrekar’s Antim along with his brother-in-law Aayush Sharma. He also has Kick 2 with Jacqueline Fernandez in his kitty. Reportedly, Salman is also likely to feature in the Hindi remake of Vijay’s Master. However, there is no official announcement on this so far. On the other hand Katrina Kaif is currently awaiting the release of her film Sooryavanshi, also starring Akshay Kumar. The release date of the film has been deferred twice due to the ongoing pandemic. Katrina will also be seen in Bhoot Police, co-starring Siddhanth Chaturvedi and Ishaan Khatter.