Farhad Samji’s upcoming film ‘Kabhi Eid Kabhi Diwali’ has been tentatively renamed as ‘Bhaijaan’. The film that stars Salman Khan and Pooja Hegde in the lead role is slated to hit the theatres on Diwali 2022. According to a report in a news portal, once the situation improves, the superstar will do a photoshoot with the cast of the film at his Panvel farmhouse. The report also added that designer Ashley Rebello has already started work on his look in the film. Salman will reportedly be seen sporting a clean-shaven look with a white Kurta and jeans. 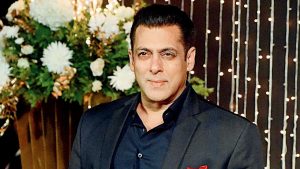 The report also added that the action-comedy is an official remake of a popular Tamil film where Salman Khan will be seen as the eldest brother who refuses to get married, believing that marriage may create disharmony in the family. After his three younger brothers find love, they conspire to find a match for him. According to the makers of the film, since the movie focuses on the bond of brotherhood they feel the title, ‘Bhaijaan’ perfectly captures its essence. Apart from Salman and Pooja, the movie will also star Aayush Sharma and Zaheer Iqbal in key roles. The makers are planning to kick start the shooting of the film in November 2021 and will release the first look of ‘Bhaijaan’ on the occasion of Bakri Eid on July 21. 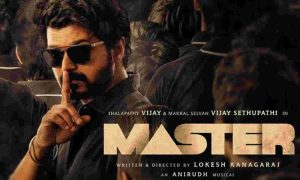 Last week, it was reported that Salman Khan will reprise the role of superstar Vijay in the Hindi remake Master. The film released in January this year with Vijay and Vijay Sethupathi in the leads. The film will be produced by Endemol Shine India and Murad Khetani, in association with Seven Screen Studios. The hunt to cast someone in Sethupathi’s role is on. 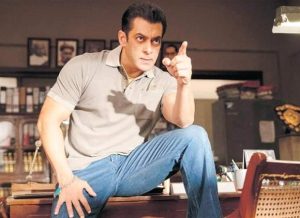 Apart from this, Salman will next be seen in ‘Tiger 3’ alongside Katrina Kaif and Emraan Hashmi. He also has ‘Kick 2’ with Jacqueline Fernandez and ‘Antim: The Final Truth’ co-starring his brother-in-law Aayush. The film is directed by Mahesh Manjrekar.