Salman Khan’s Sister Arpita Khan Confirms Pregnancy, “Yes I Am Pregnant With My Second Baby, Due In January 2020”

Having a family is one of the cherished gifts from God, and one such happy-go-lucky family is of Salman Khan’s sister Arpita Khan Sharma. Arpita Khan tied the knot with Himachal Boy and then-aspiring actor Aayush Sharma on November 18, 2014. The couple has a baby boy, Ahil Sharma. The family of three is about to turn into a family of four in some time.

Confirming the same Arpita has spoken about her pregnancy in detail in an interview with SpotBoye.com. She was quoted as saying, “We had decided that we’ll have a second child at some point. But no, this wasn’t planned. However, when we realised that I was carrying, we were just elated. Further revealing her due date she said she is expecting her baby in January 2020. When asked about if they have finalized the name for the baby she said, “Nahin, abhi tak nahin, Let’s first see if it’s a daughter or son”. 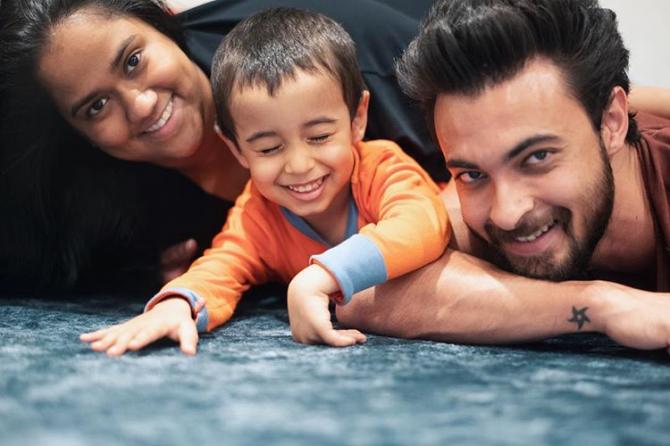 Further revealing if she wants a boy or a girl she said, “Nothing like that. I just want a healthy baby”. He (Ayush) too has no preference- son or daughter, either would be equally welcome. When asked about what was Salman’s reaction to it she said, “The entire Khan-Daan is overjoyed”. 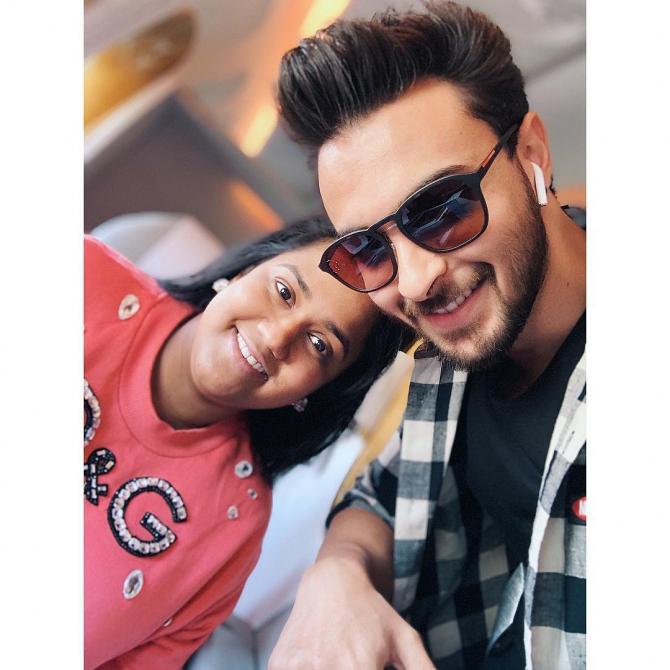 A while back Aayush also confirmed her pregnancy. He was quoted as saying, “The new arrival is very exciting. Yes, Arpita and I are expecting a second baby. It’s been such an amazing journey. It starts all over again and we just’ can’t wait for the baby to come.” 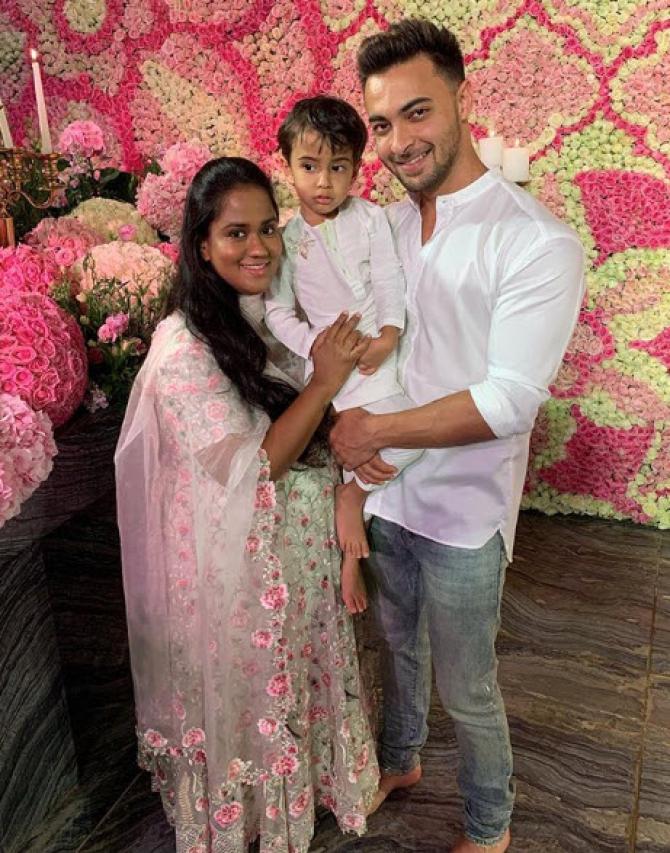 In an interview with Filmfare Aayush was all-praises for wife, Arpita. He had shared how she has been a constant pillar of strength for him. He was quoted as saying, “She’s been my support from day one. She’s my backbone. She’s warm and caring. I didn’t know the seriousness of this profession. When I started training under Bhai it came as a rude shock. I realised it’s not as easy as it looks. She was the one, who kept me motivated. She said, listen you have to do it for me, for our son Ahil, for yourself.” 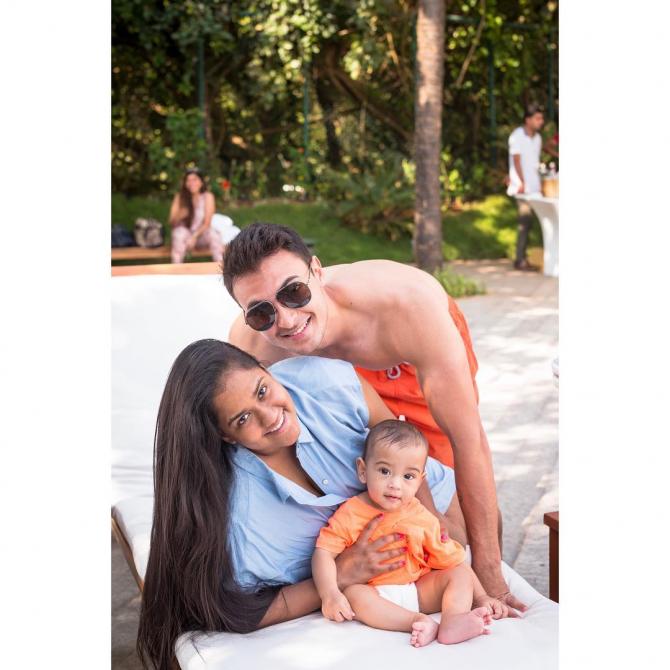 He had further added, “Like one day I had to do an action sequence in Gujarat. But I was unwell. Arpita told me on the phone, you can declare a pack-up. No problem. But remember, when one-day Ahil goes on the set, he should hear that his father used to perform like this and under such conditions. That will motivate Ahil to work harder. Arpita’s one person, who never gives up. On days when I come home tired, she says, be grateful you have work. There are many, who wait for this opportunity. So, don’t let it go.”

Here’s extending our heartiest congratulations to the soon-to-be parents.