The famous South actress Samantha Akkineni and Nagarjuna’s son Naga Chaitanya got married in 2017. Both are considered to be the cute couples of the South Indian industry. But now there are reports that the married life of both is not going well. There are reports that both of them have also met the marriage counselor recently. There are reports that both are going to get divorced. The reason behind this is Naga Chaitanya’s family planning. In fact, Naga wants Samantha to stop doing films for some time and move forward with the family. On the other hand, Samantha is doing brilliantly in her career and is not ready to leave it at the moment. However, no official information has been received about how much truth is there in these reports. 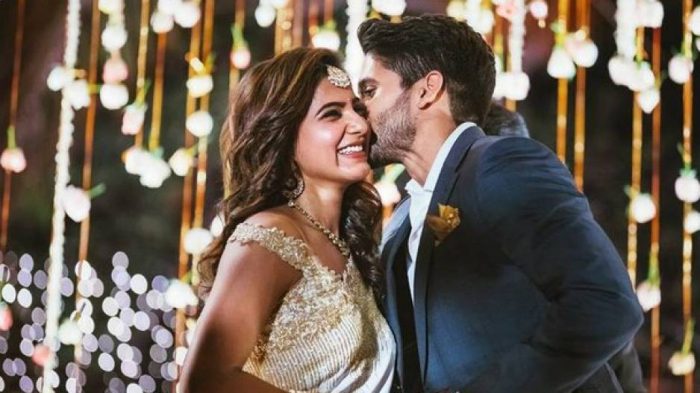 Currently, the news is in full swing in the industry that Samantha and Naga Chaitanya have also met a marriage counselor to sort out their differences. The rumors of Samantha, Naga’s divorce have been doing the rounds for quite some time. But the Akkineni family has not reacted to any news so far. After marriage, Samantha had put Akkineni surname in front of her name on social media accounts which is of Naga Chaitanya. She keeps sharing photos with Naga on social media many times. However, Naga is not that active on social media. Ever since he removed his head name, various questions are being raised in the minds of people about the relationship between Samantha and Naga Chaitanya. 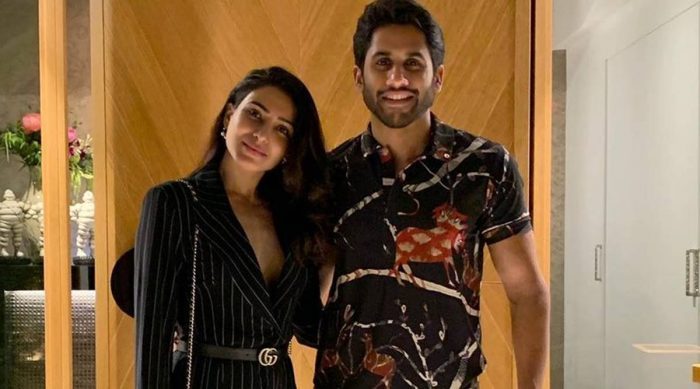 Before marrying Naga Chaitanya, Samantha was in love with ‘Rang De Basanti’ actor Siddharth, not Chaitanya. The actress was even ready to marry him, but they suddenly broke up. Samantha was very serious about Siddharth. But a few days after the breakup with him, Samantha married Chaitanya. This marriage took place with much fanfare.
Samantha Ruth Prabhu, one of the successful actresses of Tollywood, does not need any identity today. Known for her bold and impeccable style, Samantha is known for her beauty. Whereas the full name of Naga Chaitanya is Naga Chaitanya Akkineni. He is a well-known name in Telugu cinema. He has worked as an actor in many films till now.