Samantha Opens Up About Not Joining Bollywood Until Now; Check Out What She Said!

Samantha Ruth Prabhu made her debut in the Hindi OTT platform last year (2021) with season 2 of The Family Man. Now, her fans are waiting eagerly to watch her in Bollywood. Recently, the South actress revealed why she has been keeping distance in the film industry of Bollywood. 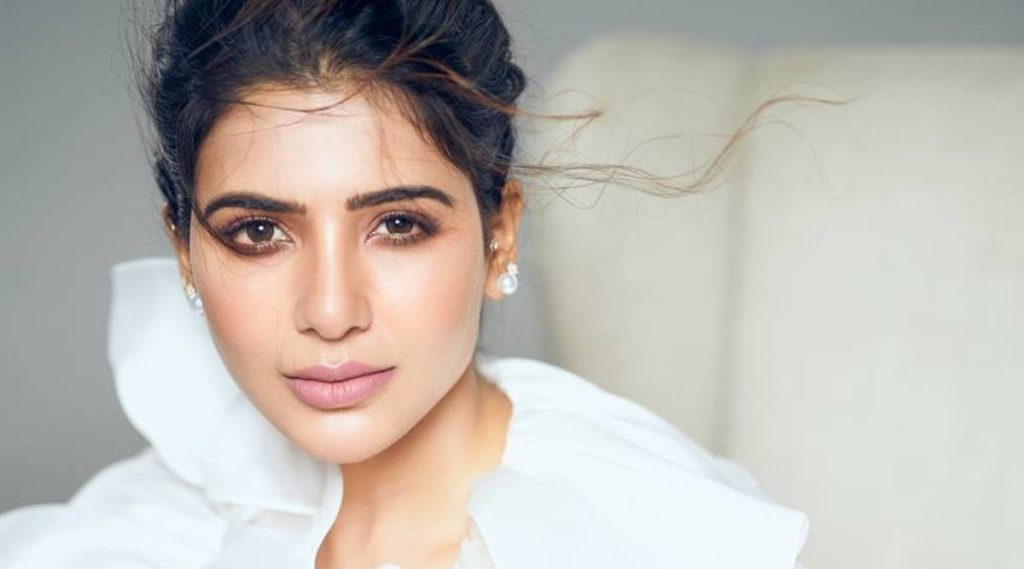 Samantha Ruth Prabhu made her debuted in the Hindi OTT platform with Amazon Prime Video. The actress was praised a lot for her performance as Raji and also recently won some awards for it. Currently, Samantha is a huge name in South, and now also she is also slowly making her way into the Hindi film industry, and we all are yet to watch her playing magnificent roles on Bollywood.

Recently, she revealed why she had been keeping distance from the film industry of Bollywood for such a long time. In an interview, Samantha was asked if she is all set to feature in the films of Bollywood. The actress replied, “I had never thought I would do a web series, but that changed with Raj Nidimoru and Krishna DK’s show. I am learning to say, never say never. The appreciation I received was more than what I had expected. I feel I have the confidence to accept newer challenges now.” 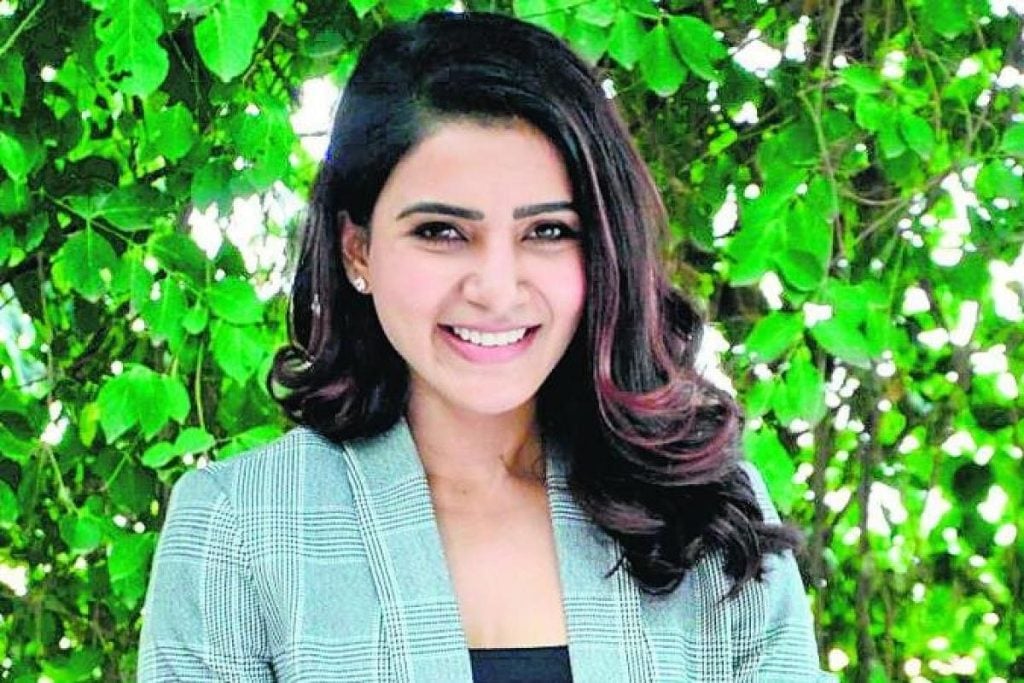 When the actress was the reason for keeping distance from Bollywood, she replied that she was in search of her footing in the South and gained confidence in her own work only in the last couple of years. She went on saying, “I was still making bad choices and not doing the kind of work that satisfied me. Things changed a great deal in the last two years, and now, I am confident about accepting challenges. I don’t try everything and then see what works. I usually take time to perfect something before moving on to another challenge. That’s why it has taken me this long to get this far.”