South Superstars Allu Arjun and Rashmika Mandanna are in discussion these days for their much awaited film Pushpa: The Rise and now the first look of the item song of this film is also out. In this song, the glamorous avatar of South’s well-known actress Samantha Prabhu has increased the heartbeat of the fans. Samantha Ruth Prabhu has given a stellar performance in this film. Film makers are calling this song the most sizzling song of the year. Although the makers have just released the lyrical video of this song, but this video has become a hit on the internet as soon as it arrives. Let us tell you that this song has been composed by music composer Devi Prasad. Who are known for giving more than one item number. 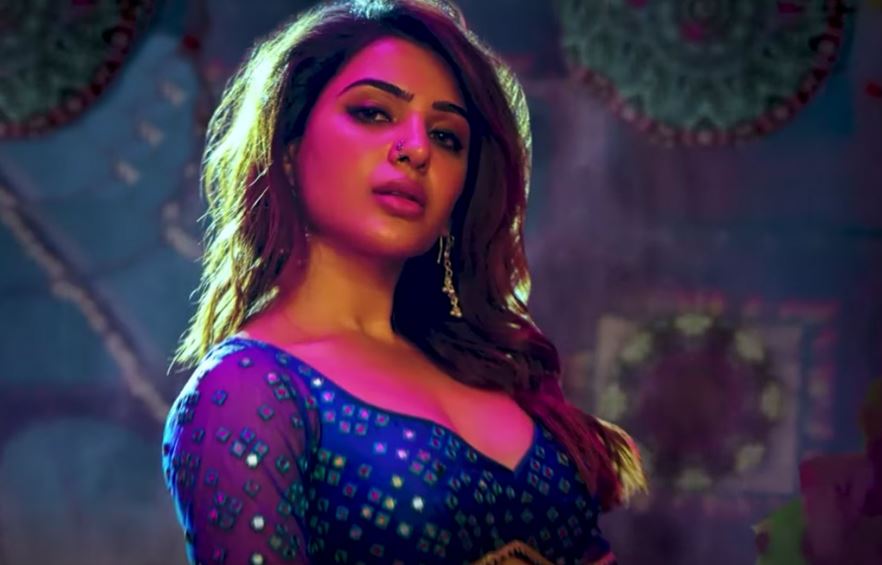 The lyrical video of the item song of the film Pushpa Da Rise has been released on YouTube. The film makers shared a photo of actress Samantha Prabhu’s look in the item song on Twitter, writing, ‘This winter is going to heat up with Samantha’s moves, ‘Sizzling Song of the Year’ on 10th December. In this photo, Samantha is seen in a glamorous look. His smoky style in this song is being liked by the fans. 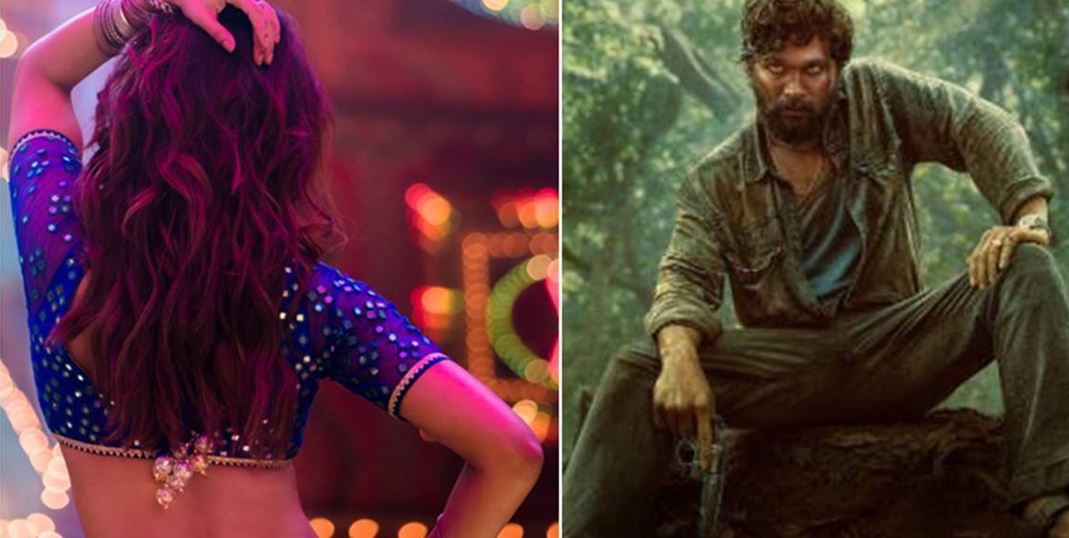 Samantha Prabhu will be seen for the first time in a dance number with Arjun Allu. Music composer Devi Prasad has composed this song, while this song is choreographed by famous choreographer Ganesh Acharya and lyrics are written by Rakib Alam in Hindi. The Hindi version of this song has been sung by Kanika Kapoor, who is known to rock the party with her songs. The film is produced by Manish Shah and directed by Sukumar. Actress Rashmika Mandanna will be seen opposite Allu Arjun in this film. This will be the first time that these two will be seen sharing the screen with each other. In such a situation, it will be very interesting for the audience to watch this film.