Samantha Ruth Prabhu On Being Confident: ‘It Took Me Some Time To Get Comfortable’

Samantha is one of the most fashionable actresses in the film industry and always impresses fans with her sartorial choices. The actress turned cover girl for a magazine and channelled her inner diva in stunning outfits. While speaking to a magazine, the actress opened up about being comfortable and confident in her body and skin. 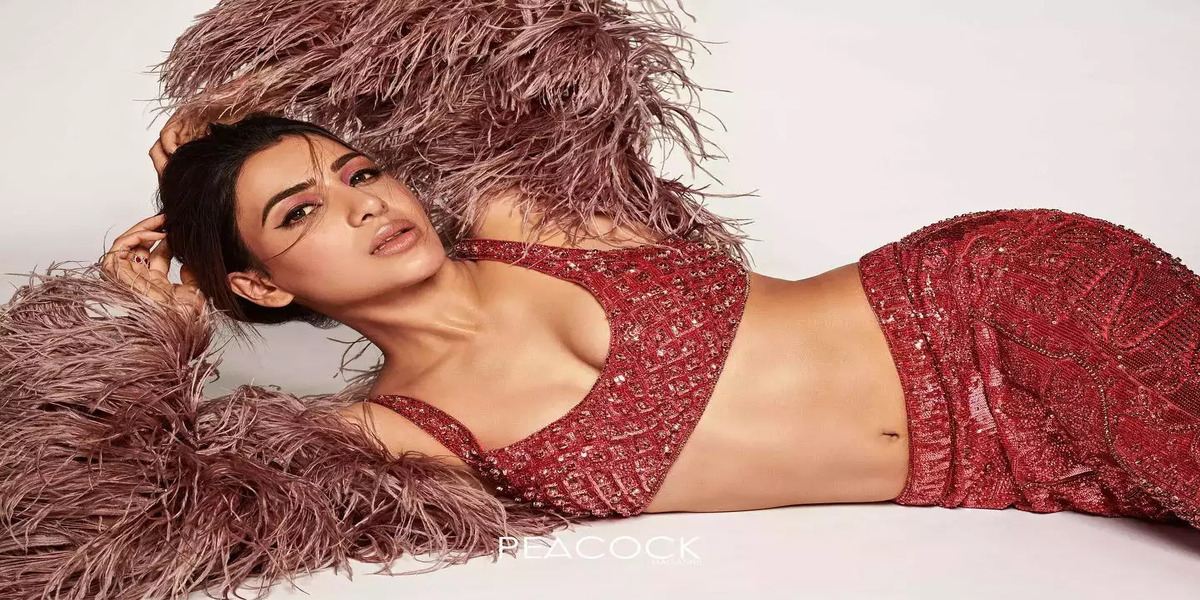 Talking about her journey to being confident in her skin, the actress wrote: “I believe that after working on so many projects, I can say that I am much more confident, and it’s age and maturity. It took some time for me to get comfortable in my own skin, and now I am more confident about trying out different roles, be it a sexy song or a hard-core action, which I probably would never have had the courage to do in the past.“

With time and years, Samantha evolved into an actress and impressed everyone with her choice of films and roles. Many trolled her for her recent roles, be it the item song “Oo Antwa” in “Pushpa” or the action-packed role in “The Family Man 2.” However, she tried because the sky is the only thing that matters and showed that there is no stopping. She proved again and again that she is an unstoppable force. 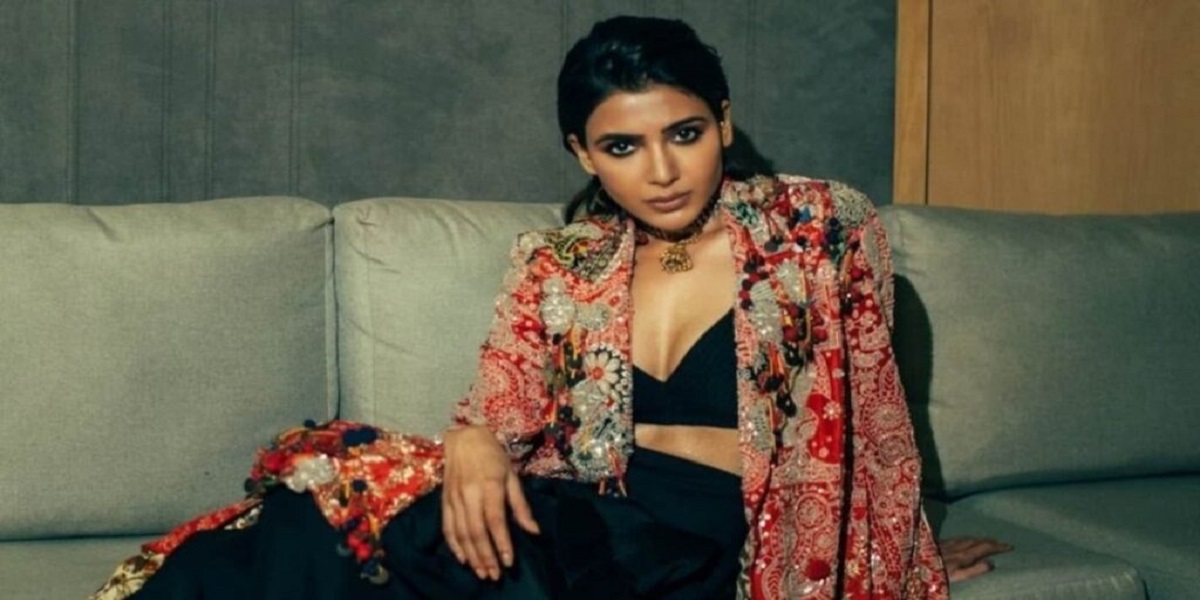 Meanwhile, Samantha is the busiest actress, who is living the life of a suitcase with several projects in the queue. After achieving blockbuster success with “Kaathu Vaakula Rendu Kadhal,” she has “Yashoda,” directed by Hari Shankar and Harish Narayan. The actress is currently in Kashmir, where she is shooting for her upcoming romantic film with Vijay Deverakonda. The film, directed by Shiva Nirvana, is tentatively titled “VD11.”

The actress is also awaiting the release of her upcoming mythological film “Shaakuntalam,” directed by Gunasekhar. She also has her Bollywood debut film “Citadel” opposite Varun Dhawan, which is directed by Raj Nidimoru and Krishna DK, and the Hollywood film “Arrangements of Love” with John Philip is also in the queue.