Samantha Shared Her Workout Video; Revealed This Plan For The Next One Year

Actress Samantha Ruth Prabhu is a fitness freak and one such star who does not compromise on her health. She is known for her dedication to fitness and her social media proves the same. Samantha always sweats it out in the gym and shares a glimpse of her intense workout regime on her social media. Today, once again, the actress gave major fitness inspiration with her latest intense workout video. 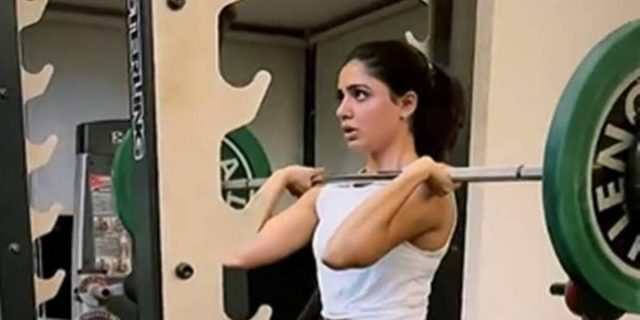 Samantha took to her social media and shared a workout video, which was the perfect start to her weekend. She can be seen doing squats while lifting weights and keeping them above her head. She is dressed in a purple sports bra and pastel pink gym shorts; she can be seen in her beast mode at the gym.

The actress aspires to have a strong body and mind as she prepares to challenge herself physically this year and next year. Sharing the video, Samantha also shared her fitness plan, in which she wrote: “Strong body, stronger mind. 2022–23 is going to be the most physically demanding and challenging time for me. Bringing it. One step at a time.” One just can’t miss her washboard abs, which are quite visible in the video. 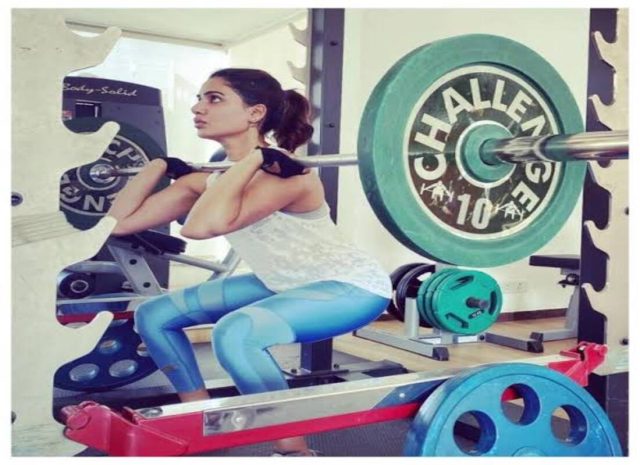 On the work front, Samantha is gearing up for Vignesh Shivan’s upcoming venture “Kaathu Vaakula Rendu Kaadhal” with Vijay Sethupathi and Nayanthara, which is releasing on April 29. Recently, the makers shared a glimpse of the film’s first track, “Two Two,” showing the trio in fun mode and romance. At the same time, the actress also has “Shauntalam” in the queue, directed by Gunasekhar, and is gearing up for release.

Currently, Samantha is busy shooting for her upcoming pan-India film, “Yashoda,” directed by Hari and Harish. The actress also has a Hindi film titled “Citadel” opposite Varun Dhawan and a Hollywood project, “Arrangement of Love,” with John Phillips in the line of work.