In the movie “Shamshera,” Sanjay Dutt portrays the threatening antagonist and spars with Ranbir Kapoor. However, neither actor frequently struck the other in front of the camera. Sanjay Dutt was concerned about hurting Kapoor and treated Ranbir like his son.

“I had a relationship with Ranbir when he was growing up and a very tiny child. I used to become worried even when I would argue with him,” Dutt said in a BTS video for the movie. Ranbir continued, “I have grown up at the age of 9 and 10 with a Sanjay Dutt poster in my cupboard, then got to play him in a biopic, and lastly for him to be the ruthless adversary of Shudh Singh.” 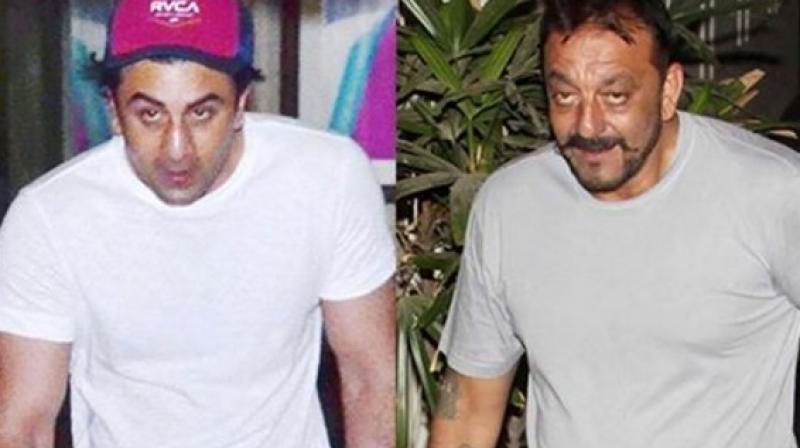 Ranbir also discussed his respect for Sanjay Dutt. I have never been hit that hard in my life, and what he did was so merciless on camera. It’s incredible that he is my adversary! He was quite happy when I agreed to sign this movie. In the fictional city of Kaza, a warrior tribe is imprisoned in the period drama Shamshera, directed by Karan Malhotra. Ranbir plays the title character, who becomes a legend to preserve his community as a brutal authoritarian commander, Shudh Singh, tortures the tribe.